People often talk about it. Mass culture is steeped in its legends and landscapes.Yet, this time the Ireland we are about to describe is not the Ireland of Celts, moors, fairies or sprites. This story is about a dusty Ireland made of dirt and sweat, efforts and poverty.

This is the Ireland of miners, men and women of brave heart that used to mine from the heart of the island the minerals feeding the furious 19th-century industry. This is a story of silent heroism, ordinary people, an extraordinary ordinariness attested by majestic ruins that are no less fascinating than the stark castles and mysterious abbeys depicting the best-known face of Romantic Ireland.

The architectures towering over Allihies mines are machine-buildings that used to move miners underground. Today, they appear as gutted stone engines that seem to defy gravity with their huge cracks. Nevertheless, for centuries they have been guarding natural paradises that had been abandoned or visited by a few passionate hikers.
Today, though, the common perception is changing, and new scenarios are being set for these architectures too.

There is an increasingly common need for solitude, silence, return to vast natural spaces.

Indeed, there is a growing need to escape from the urban environment, from an everyday life that is often too suffocating and alienating. There is an increasingly common need for solitude, silence, return to vast natural spaces. It is the need to reconnect with one’s intimacy to be met by visiting places with supernatural fascination. Notoriously, Ireland is studded with the most intriguing scenarios.

Ancient mines were built to mine minerals from the mountain. However, in their ruins, maybe contemporary humanity can mine something that is even more valuable than metals and find that sense of peace and harmony contemporary society has somehow jeopardized.

This is the goal of the competition Ireland Meditation Mine, aiming at turning Irish industrial archeology masterpieces into a retreat and meditation destination for people who look for meaningful experiences away from contemporaneity and immersed in the mystic beauty of a timeless nature.

Surrounded by stones tormented by the wind and uninterrupted silence, humanity can undertake the escape from civilization that urged the first wise men to retire to their caves in pursuit of a solitary life that has always been considered the most effective recipe for human happiness.

YAC thanks all designers who will accept this challenge. 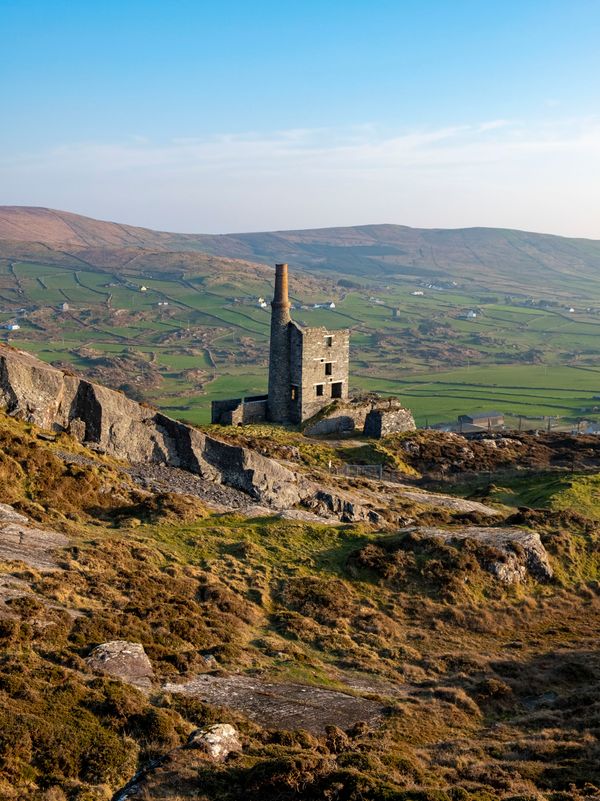 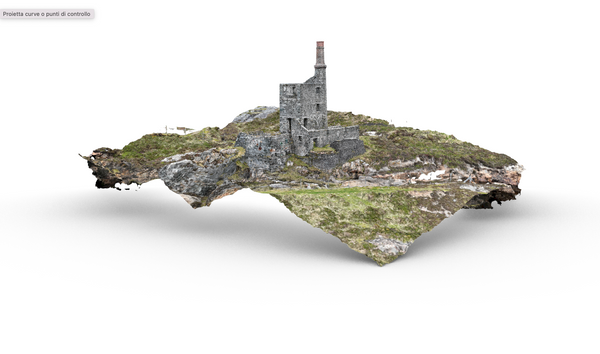 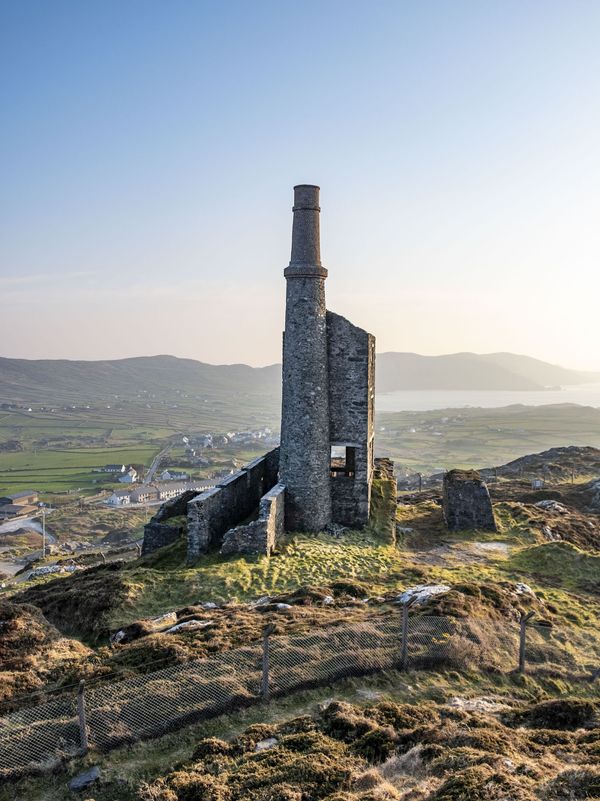 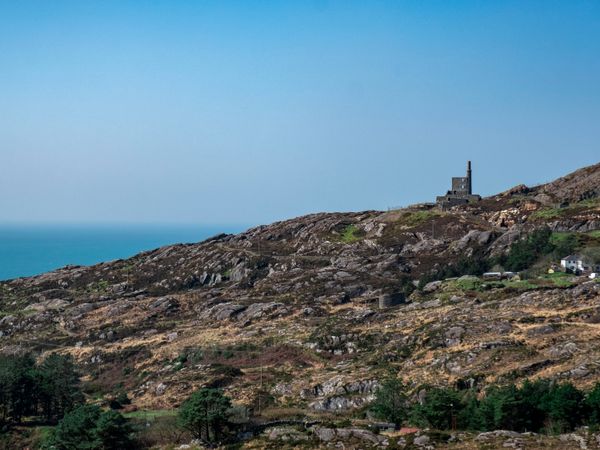 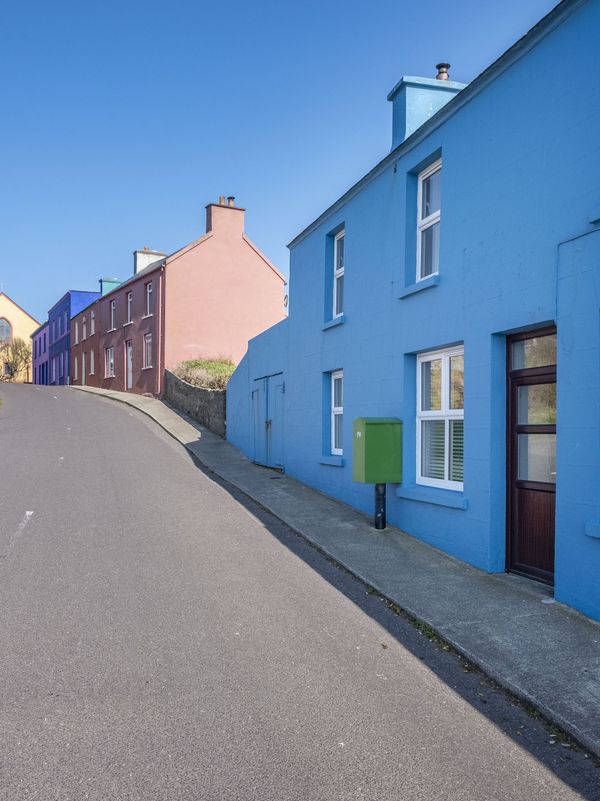 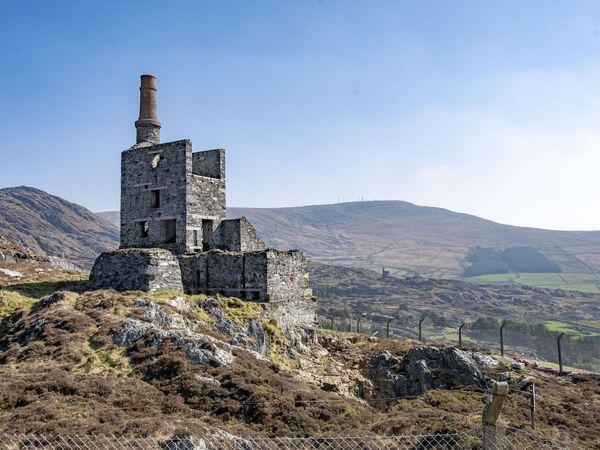 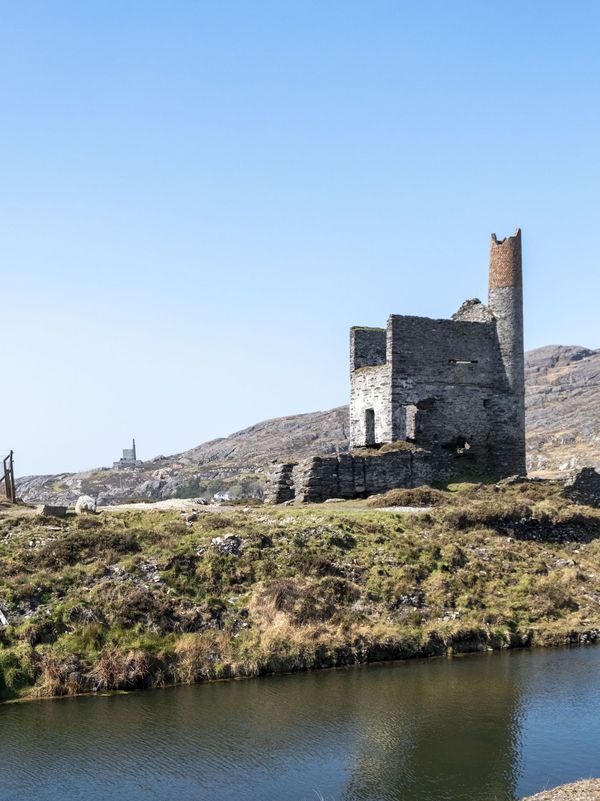 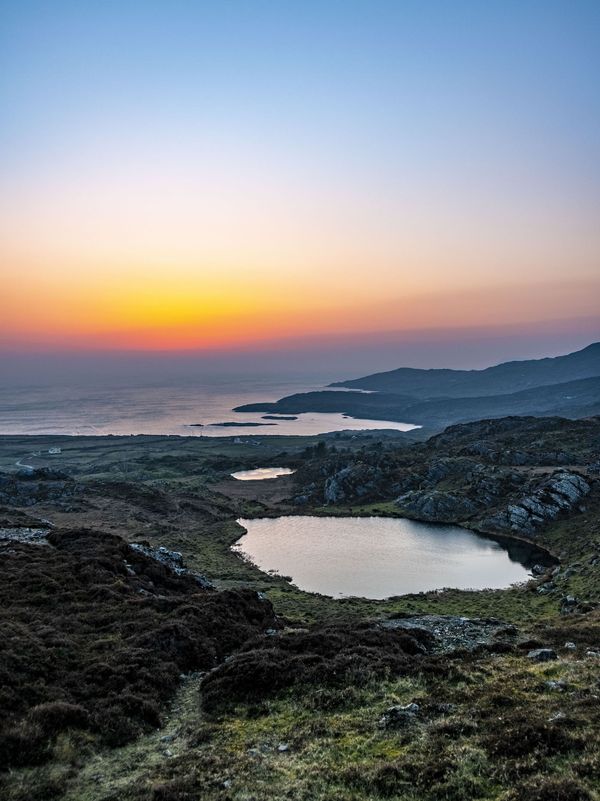 Shall all the areas listed in the competition brief (museum, service center, wellness area, yoga gym and accommodation) be designed or is it up to the designer's decision?

The focus of the competition is the reconditioning of an Irish industrial archeological masterpiece into a retreat and meditation destination immersed in nature. Therefore, the competition brief suggests all the possible functional spaces to be designed, considering the principal aim. Participants are allowed to design all the suggested spaces or some of them.

What should be the dimensions of each function mentioned in the program?

There isn’t any specific requirement for the area of the functions listed in the program, except for the accommodation where you can find the guidelines about the respective dimensions at page 9 of the brief. In any case, the whole area of the new volumes shall not exceed 2000 mq.

Shall the project contain new road infrastructure like parking, supply paths and roads for cars?

It is allowed to design road infrastructures as long as they establish a balanced relationship with the natural environment and comply with the constraints established for the enhancement and respect of the existing area.

Is it possible to connect the currently existing galleries to underground spaces conceived for the requested new areas?

Being the existing galleries part of the industrial archeological heritage, it is not allowed to compromise them.

Shall the accommodations be built within a unique and compact structure or can each one be isolated and distant from the others as long as the required number of accommodations is respected?

The accommodations can be gathered in a single structure or designed in groups or individually in the surrounding landscape.

Does the 7 meters height regard the distance from ground to roof, including the outer limit of the roof? Can the limit of 7 meters be exceeded if it is inside the ruins (for example in the rectangular tower)?

The maximum height of 7 meters refers to any new architecture you will include in your project; measuring it from the lowest point on the ground surface until the highest point of the architecture itself. This guideline is meant to guarantee a respectful matching of the new architectures within the existing ones and the surrounding landscape

Is the limit of 2000 sqm referring to all useful areas including outdoor spaces such as pools/terraces without roofs etc.? Is the surface of the walls excluded from the 2000sqm?Do technical rooms count in the useful surface of 2000 sqm?

The maximum 2000 sq meters refer to the maximum area available for new, enclosed and covered architectures you will include in your project; any outdoor architecture (pathways, terraces, balconies etc..) shall not be taken into account.

As regards building inside the ruins, can designers introduce changes in the ruins, such as new holes for doors, windows, or underground floors?

It is not allowed to create new holes in the ruins; generally, it is mandatory to maintain and enhance the historical and symbolic value of the industrial architecture.

Can a team submit more than one proposal? 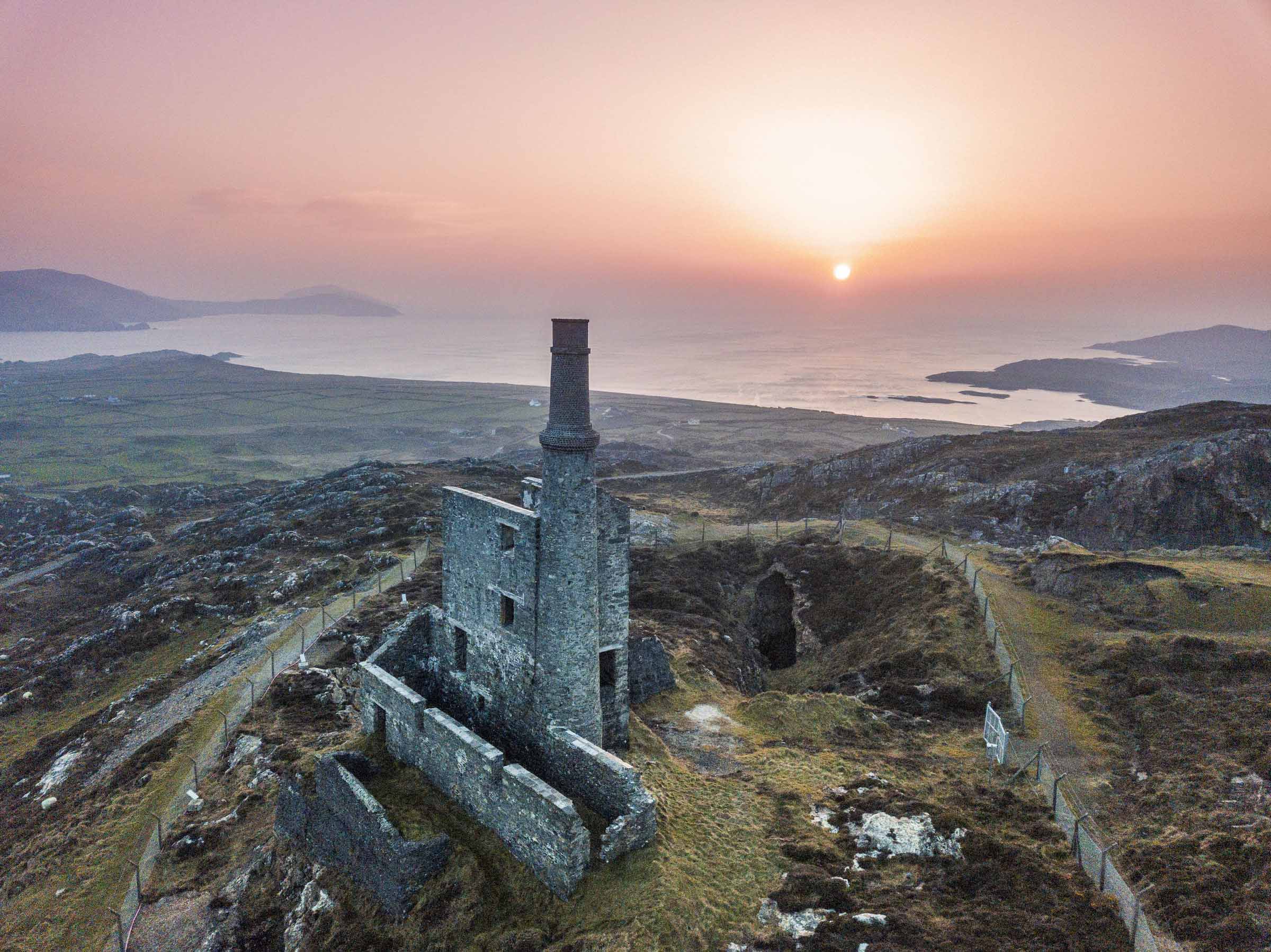