As the temples of Angkor and the ruins of Chernobyl, ghost towns have always played a special role in the collective image.

There is an axiom, a mysterious and elusive connection between life that has passed in a place and the fascination such space exerts once it has been abandoned. As if any event occurring in architectures could leave a mark. As if any person living in a place could give a unique value to it.

It is something intangible but real, mysterious but perceptible. It is something that remains over time as the echoes of distant lives that turn abandoned cities into indescribably charming places. Craco is no exception. Perched on stone pinnacles and clay ridges, Craco is the archetype of the ghost town. It is a city burned up by the sun and severe winters. It is an assemblage of houses with unsteady bricks clinging to each other. Their arrangement is so expressive and fascinating that looks artificial. It is a sculpture of houses with torn-off roofs, interrupted vaults and ruined bell towers. It is a place that does not belong to the present.

This space is trapped among the depths of the past.

Here, time and abandonment made one of their most indescribable miracles. Every year, thousands of visitors from all over the world look for such miracle in pursuit of intense emotions. They undertake a journey that is not always easy. They do so by following the irresistible call of the most outstanding ghost town on the planet. Ghost Town Refuge aims to respond to such call.

Ghost Town refuge is the competition launched by YAC and Craco Ricerche. It invites architects to design a dispersed system of contemporary refuges among the ruins of the ancient Craco. This system will enable visitors to live a sublime experience: living among ruins and falling asleep under the uncovered vaults of a ghost town.

Among steep routes and pebbly paths, in the new refuges visitors will have the opportunity to lie down under starry skies hearing the sound of the benign ghosts of Craco. When the wind blows through empty windows and torn-off roofs the spirits of the hamlet appear. They are old rusty hinges that creak and whimper at nightfall. They are the irreverent guardians of the identity of a hamlet that, despite time, does not intend to die.

YAC thanks all the architects who will take part in this challenge. 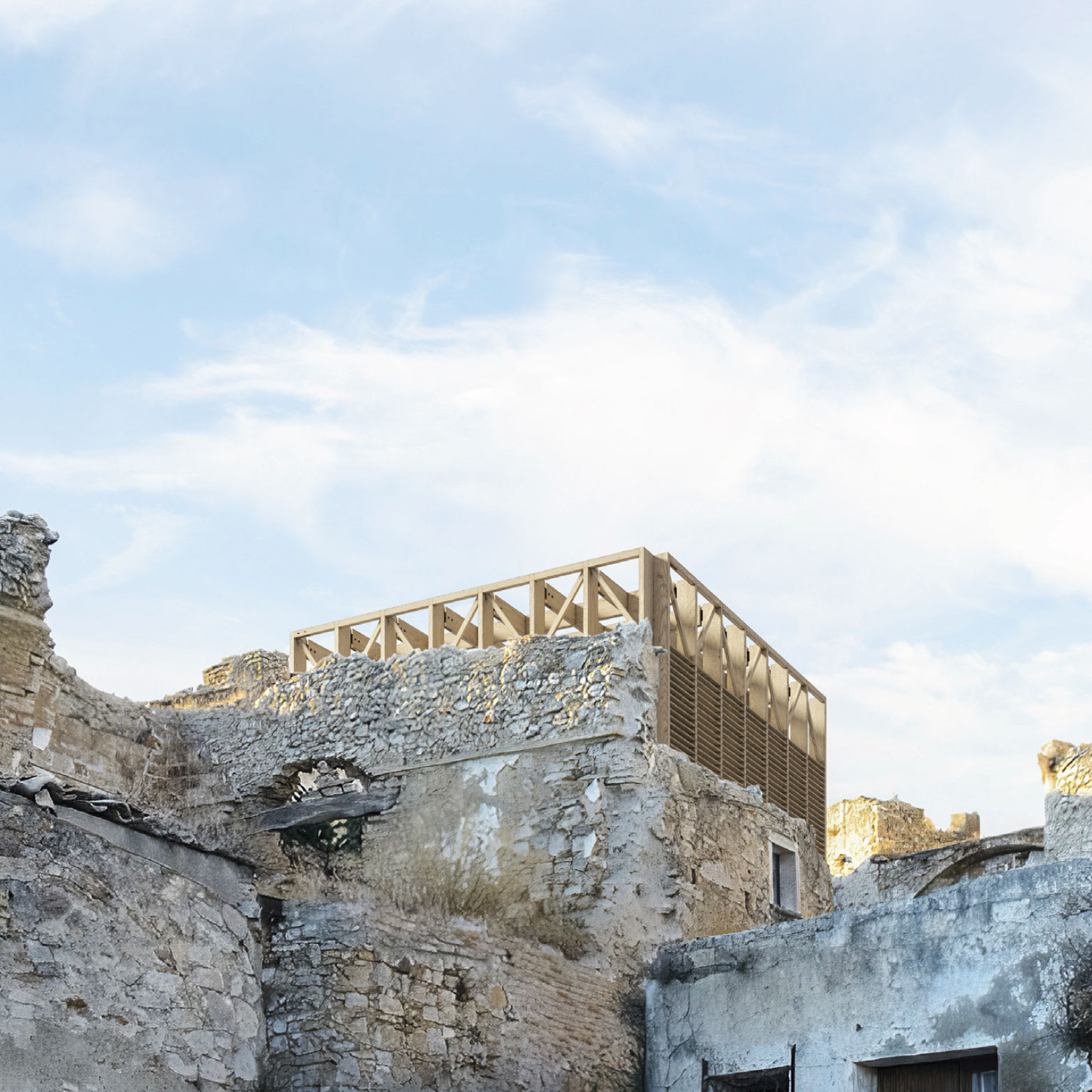 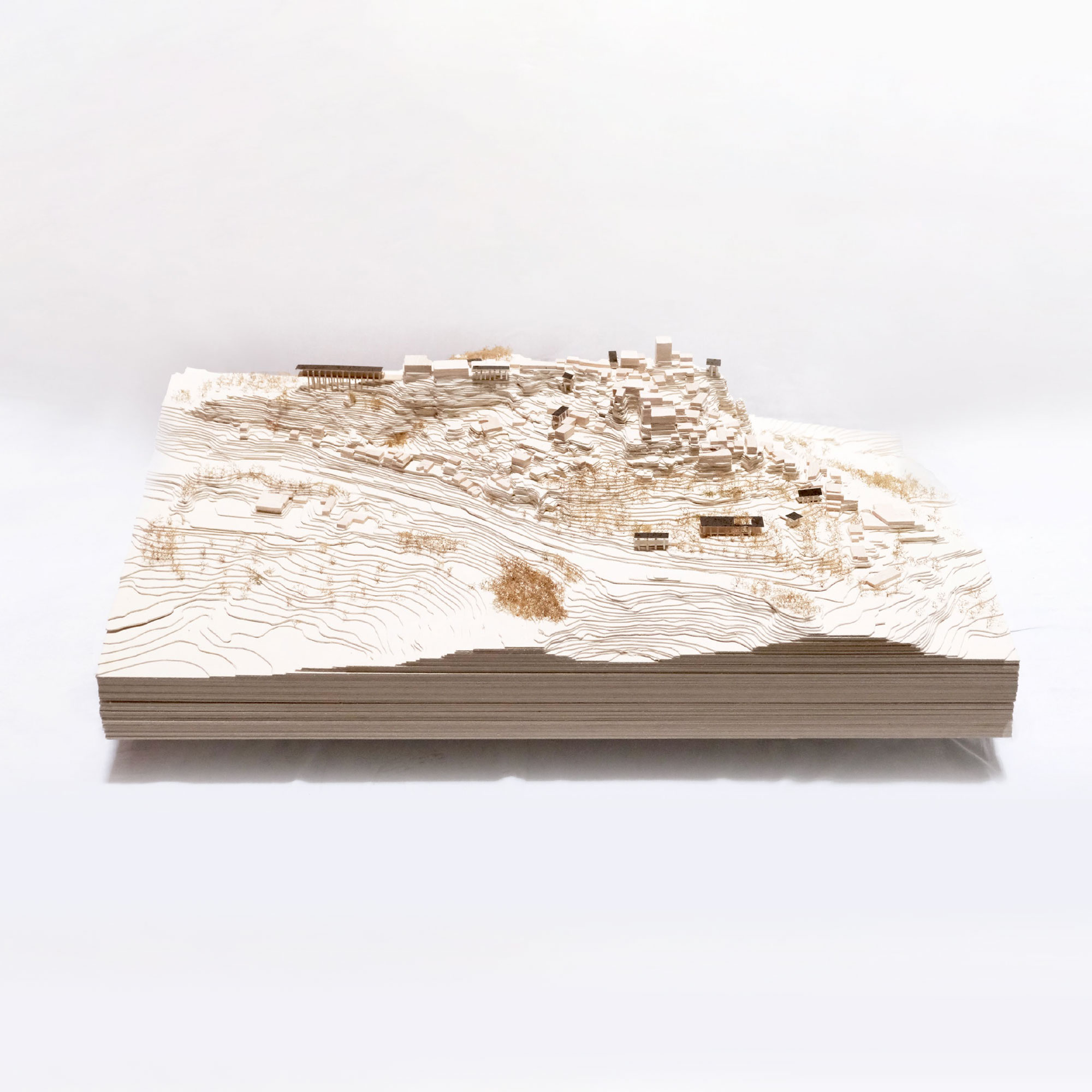 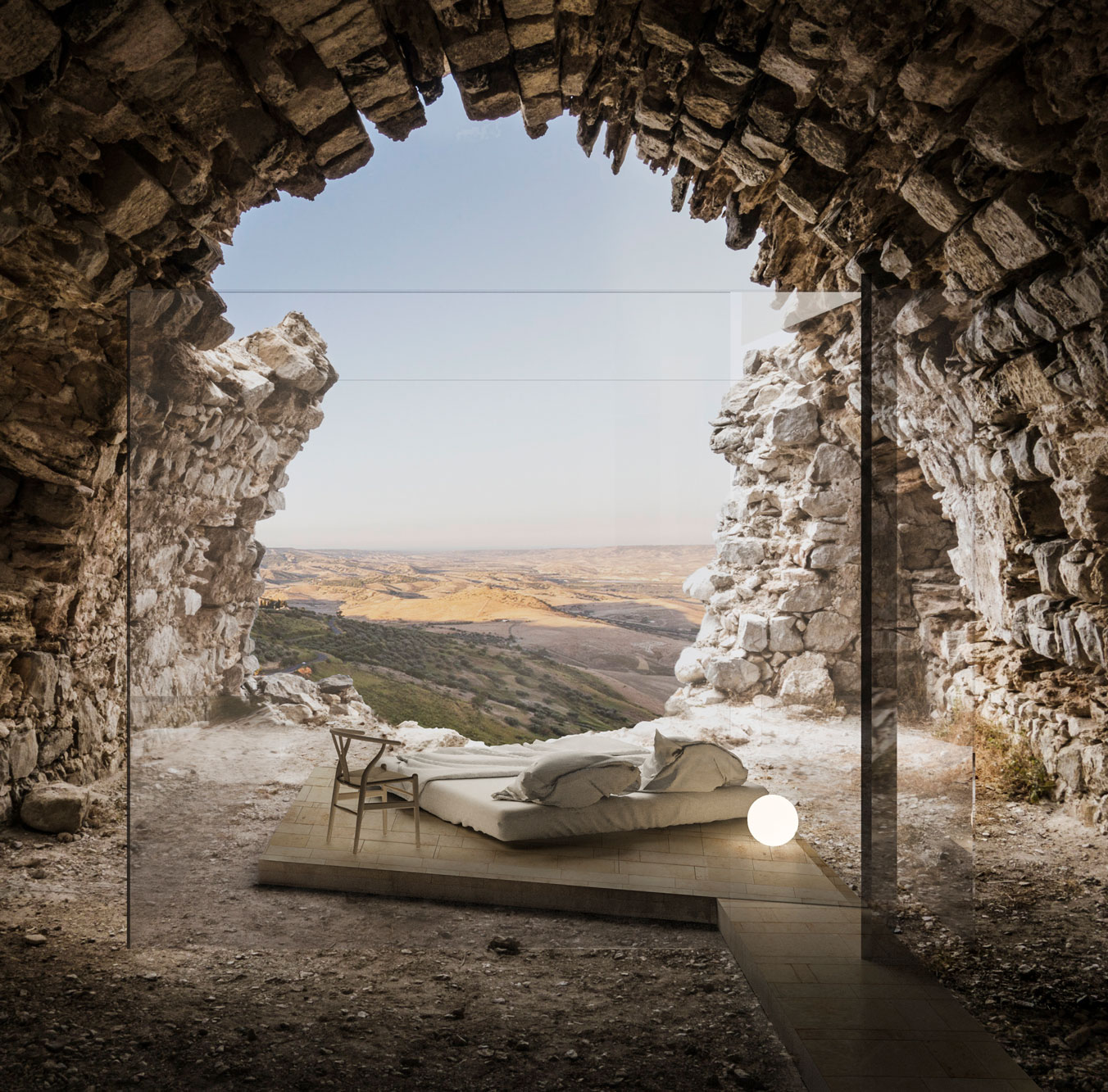 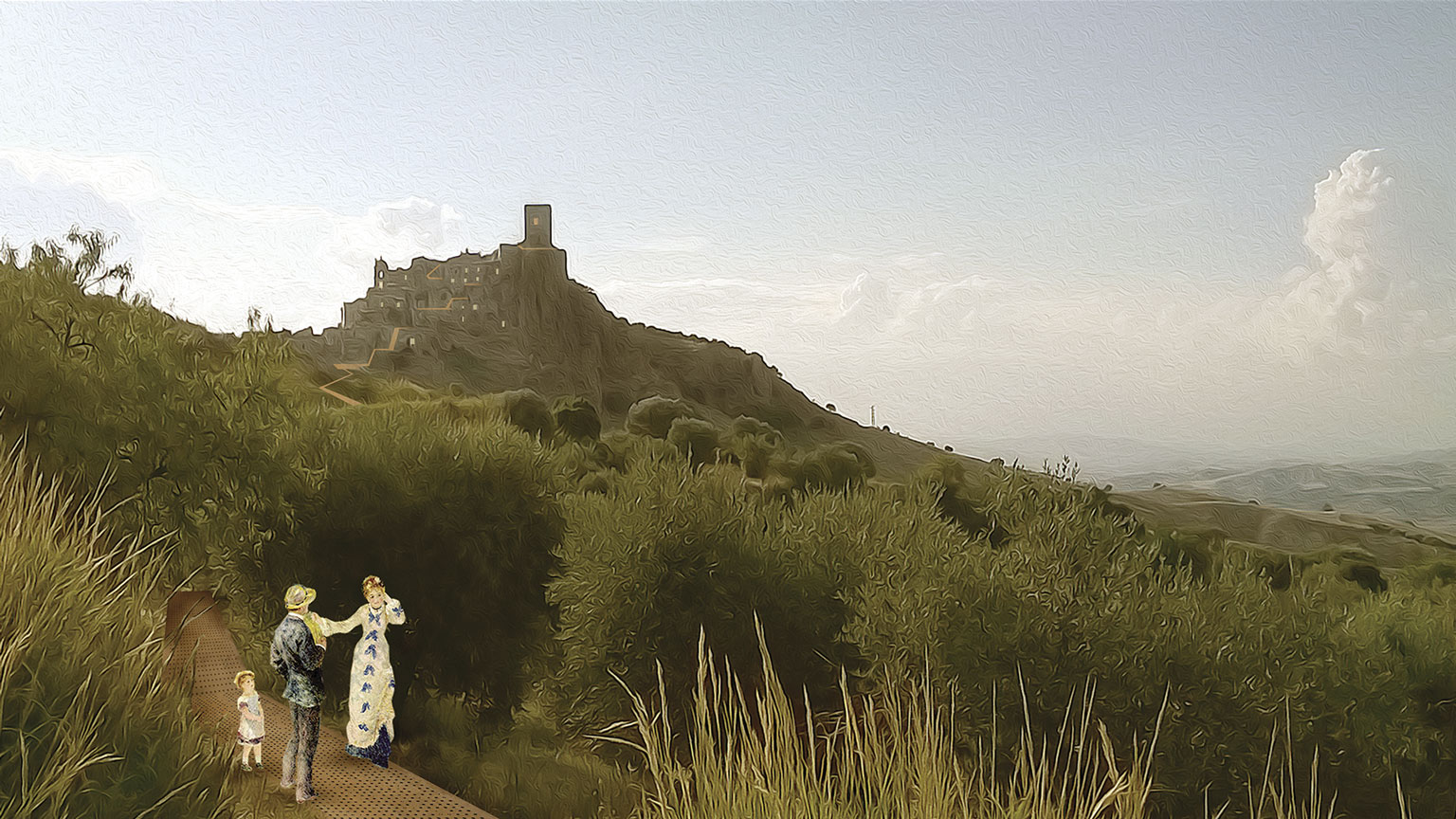 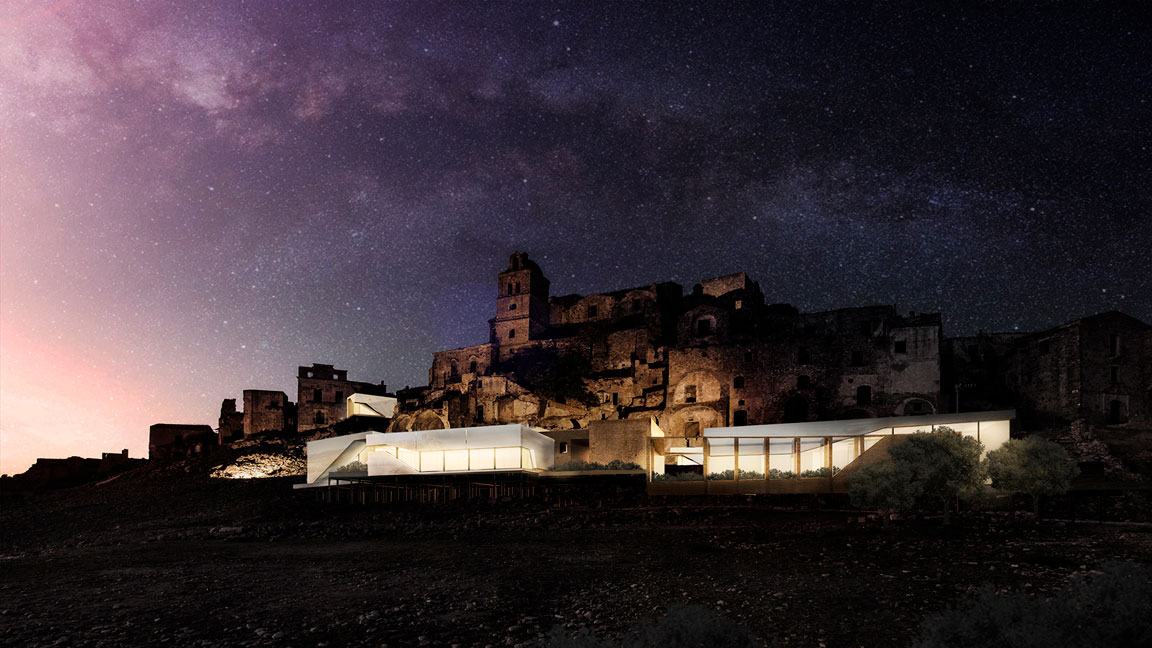 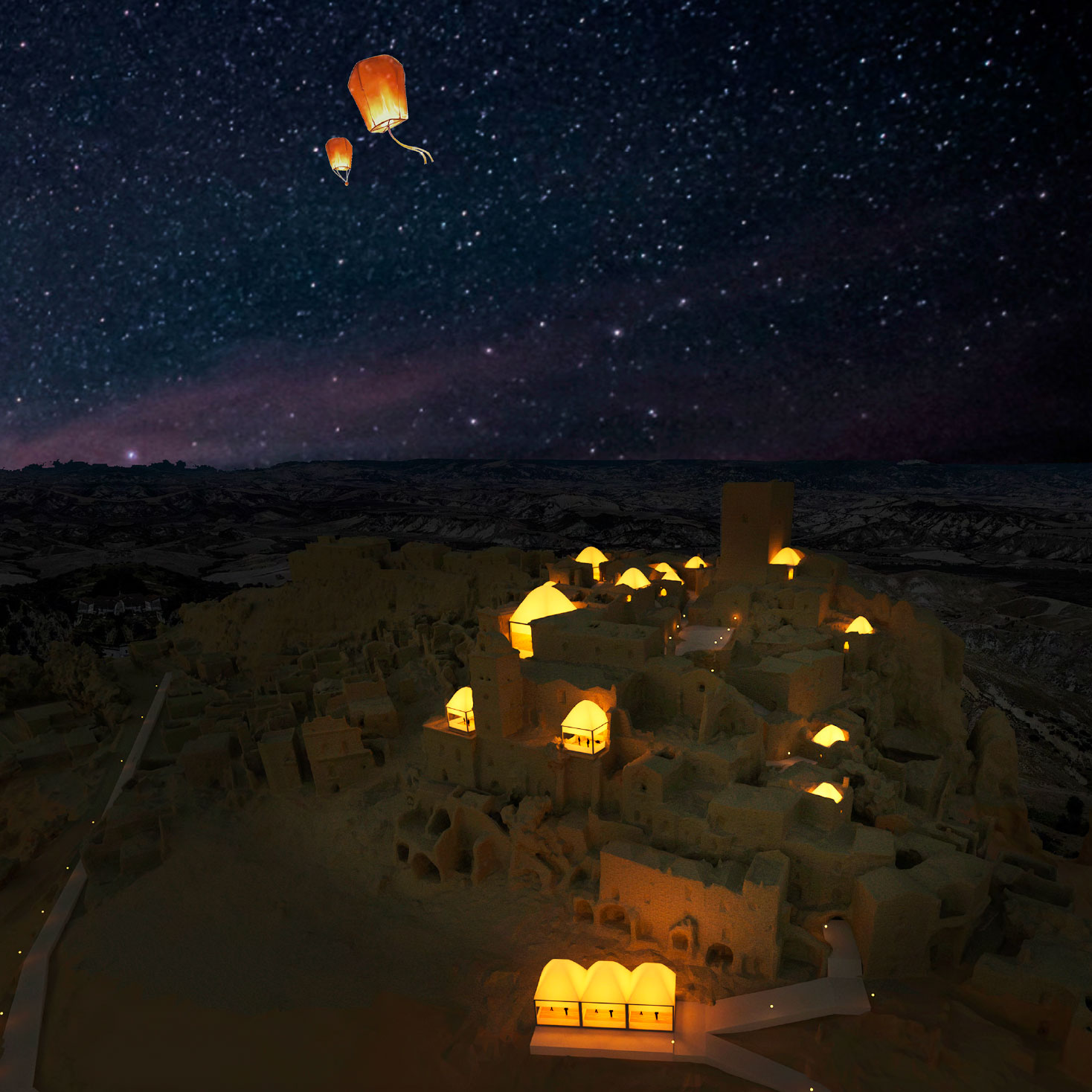 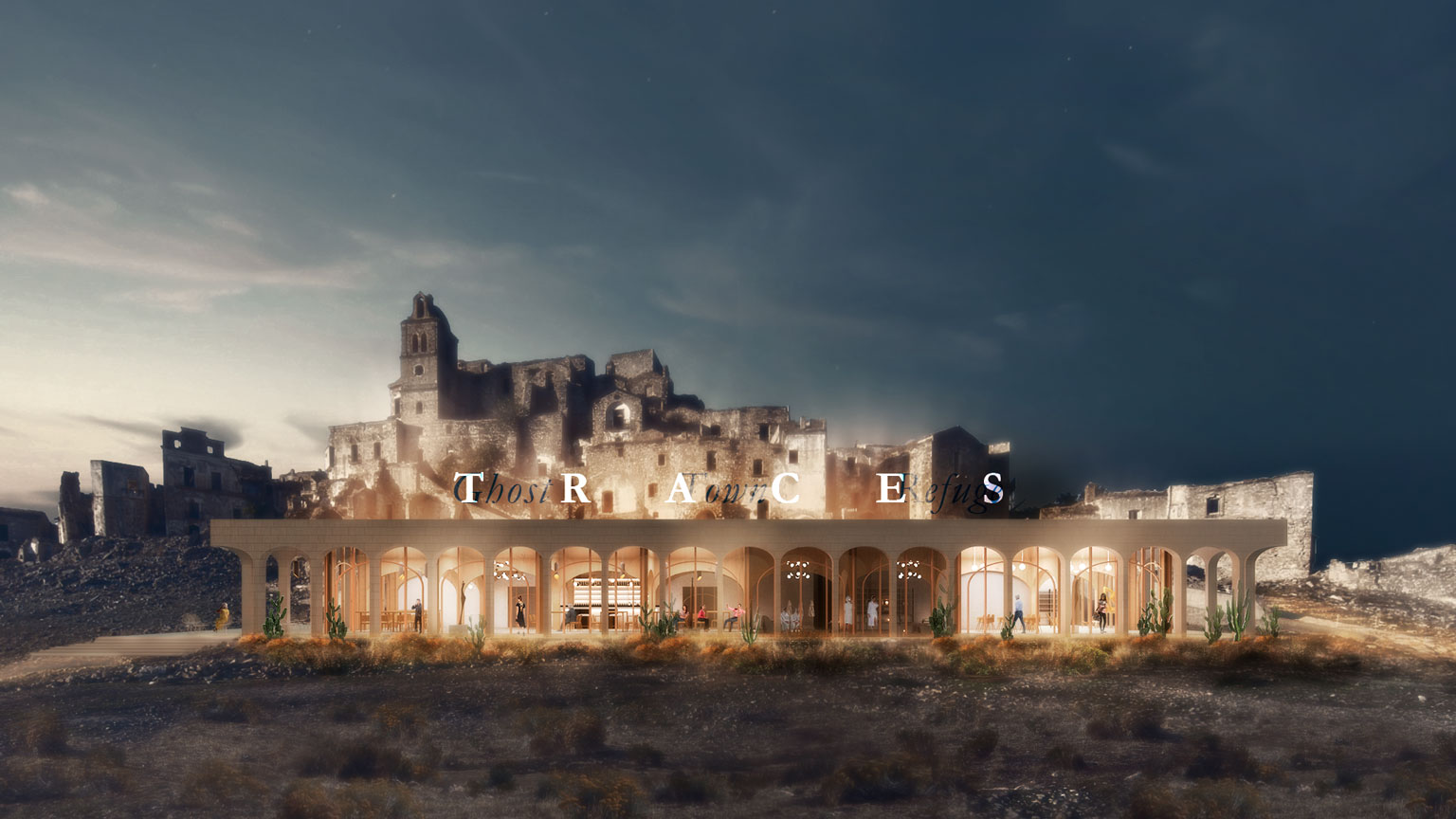 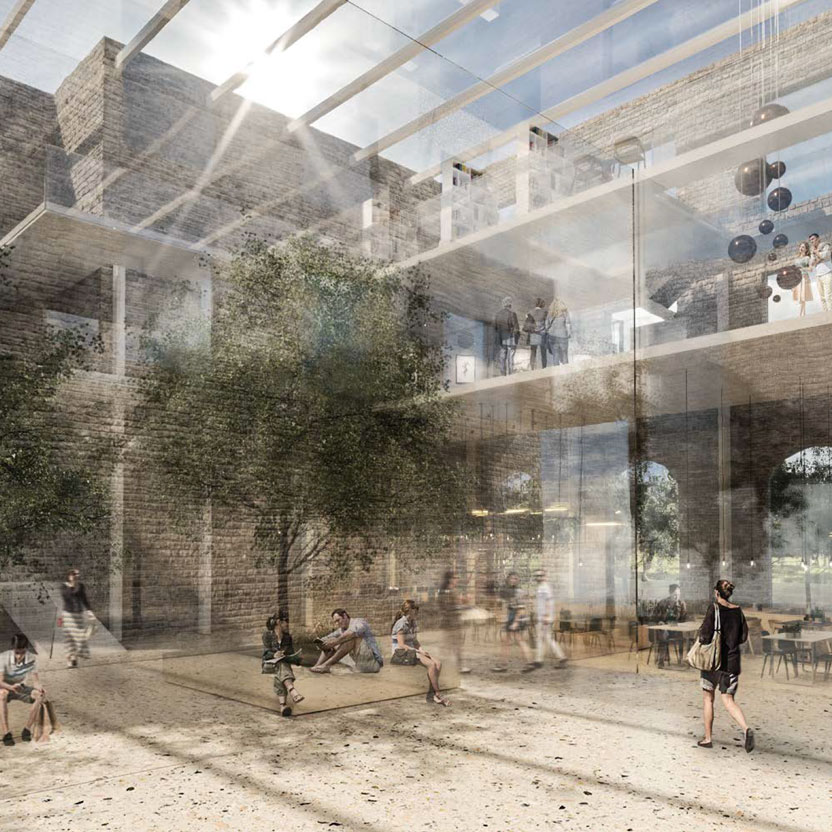 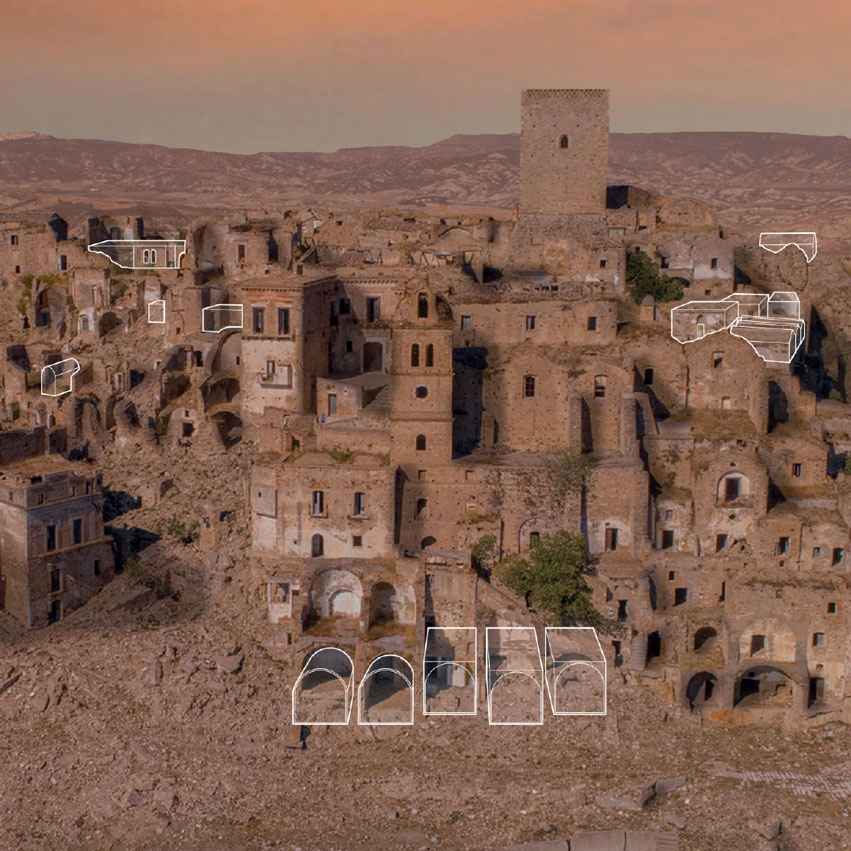 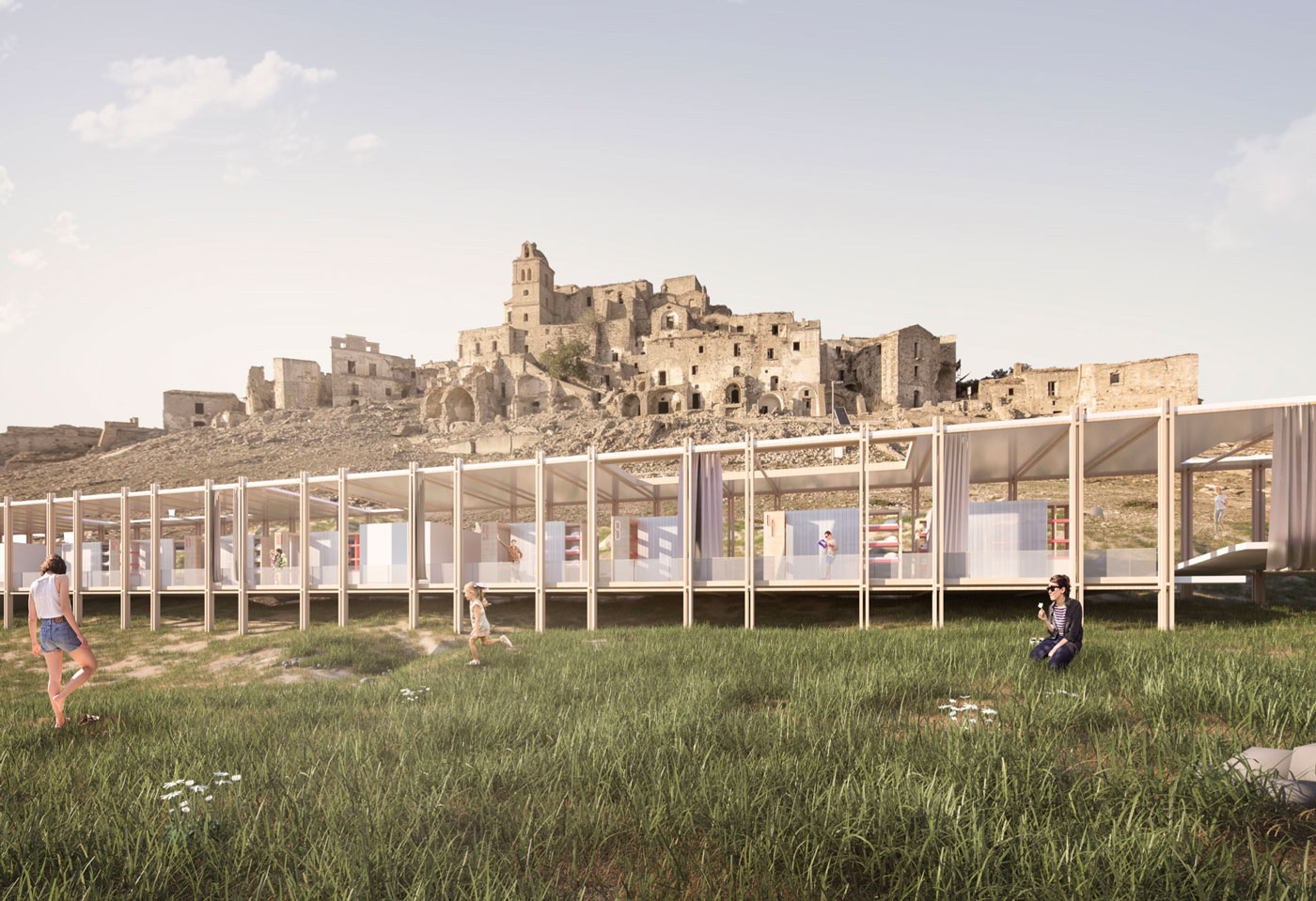 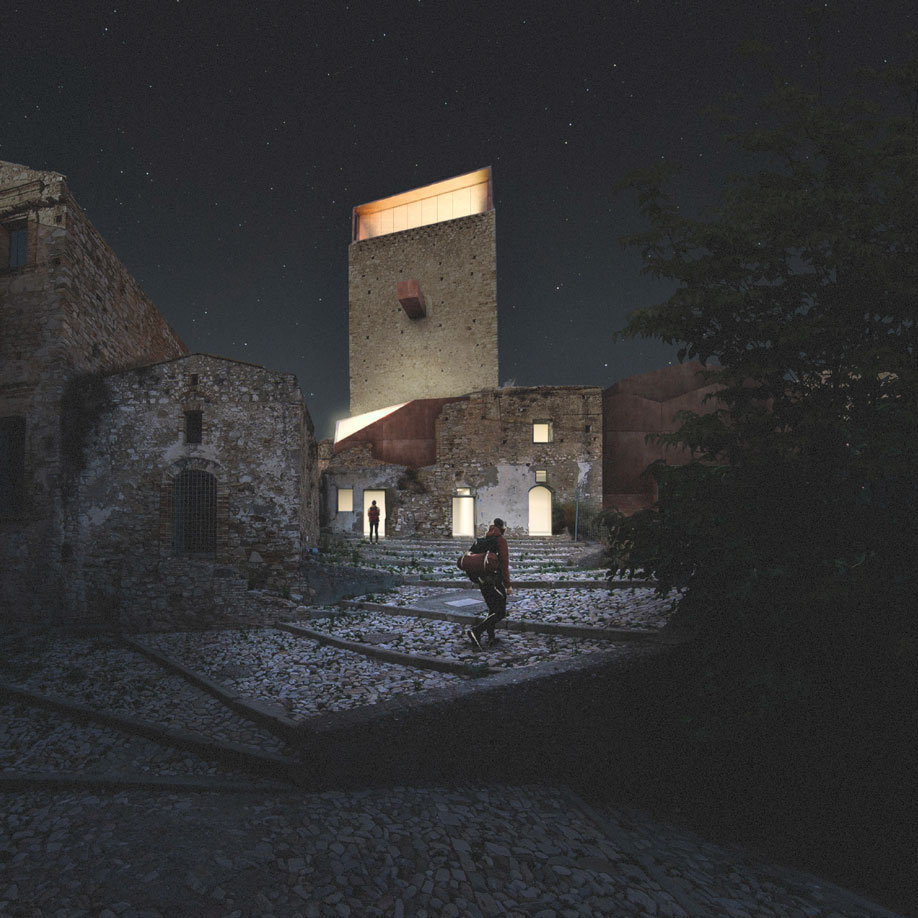 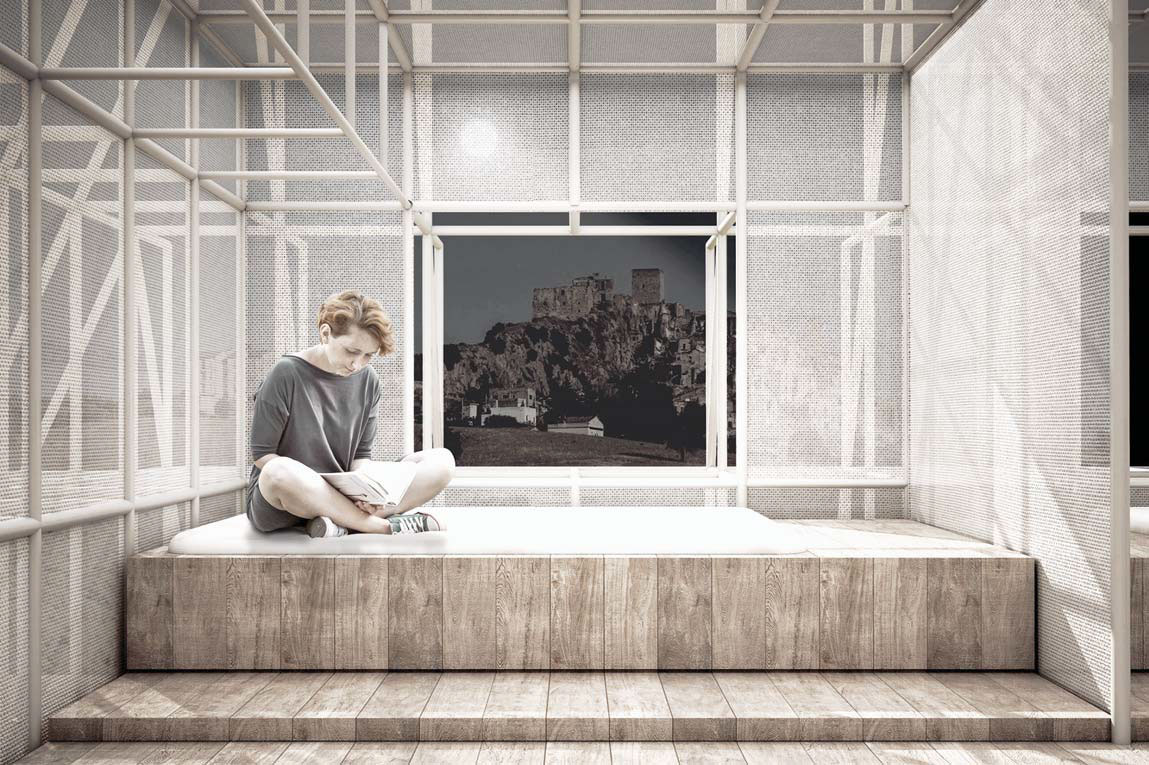 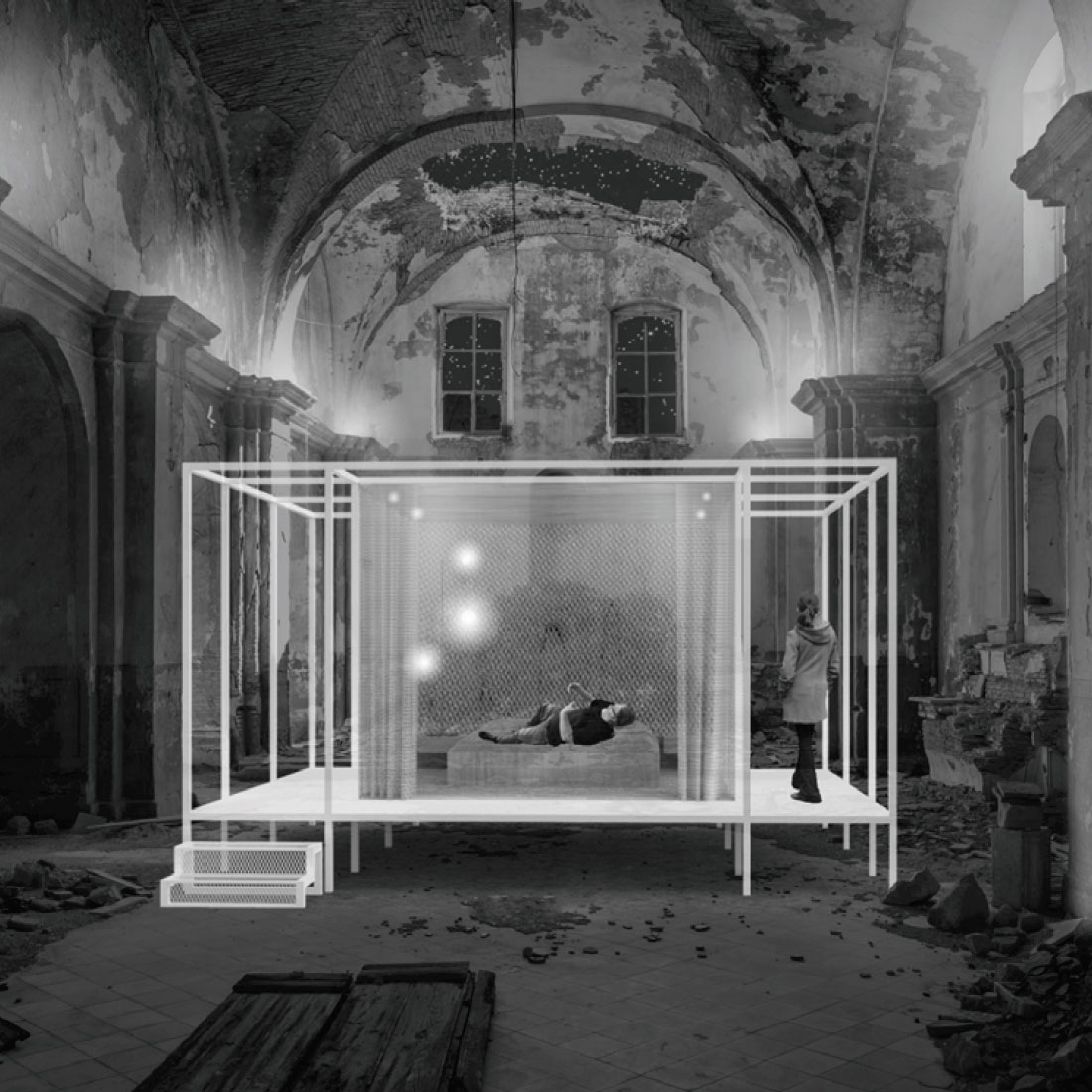 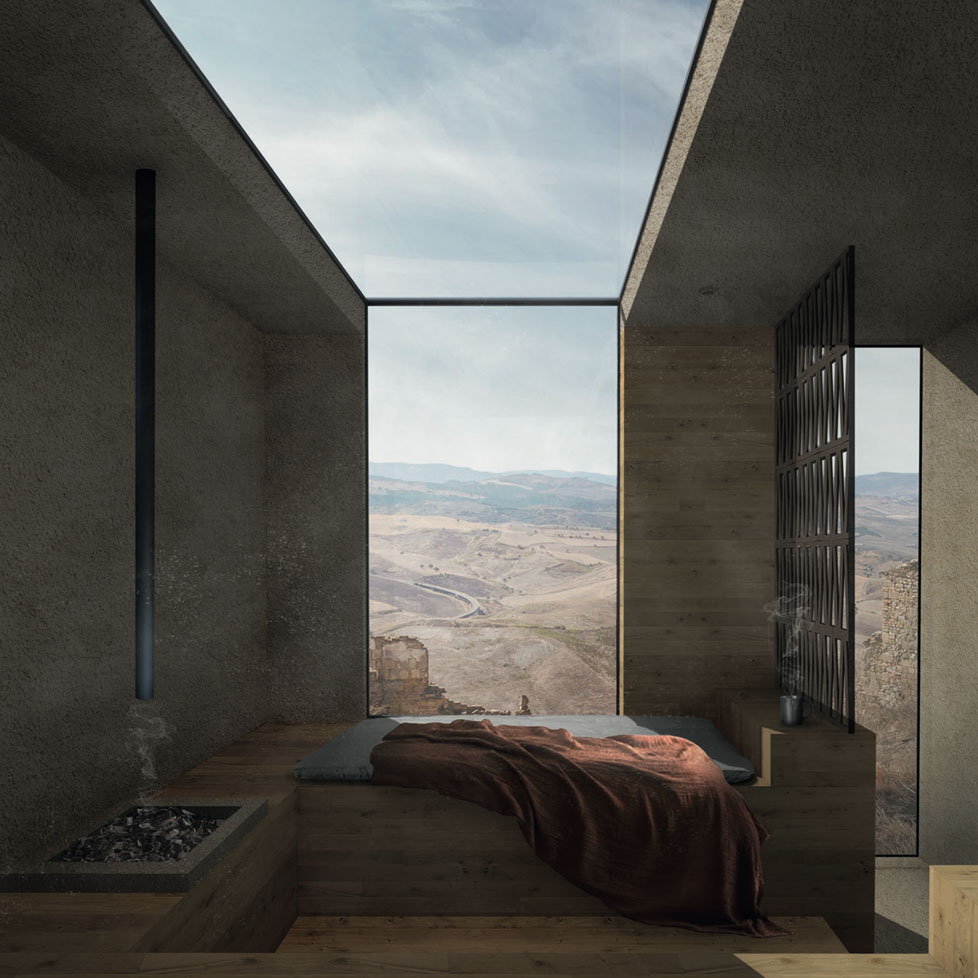 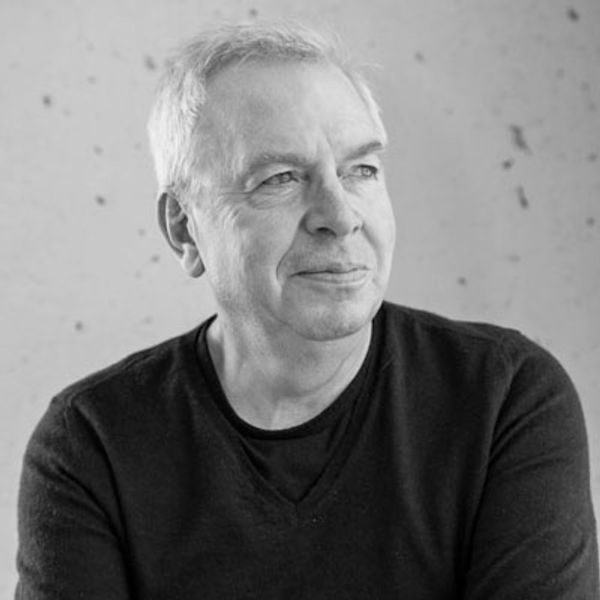 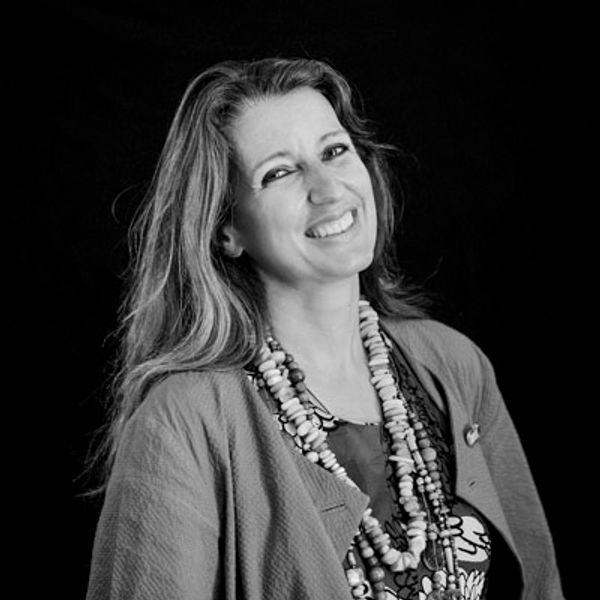 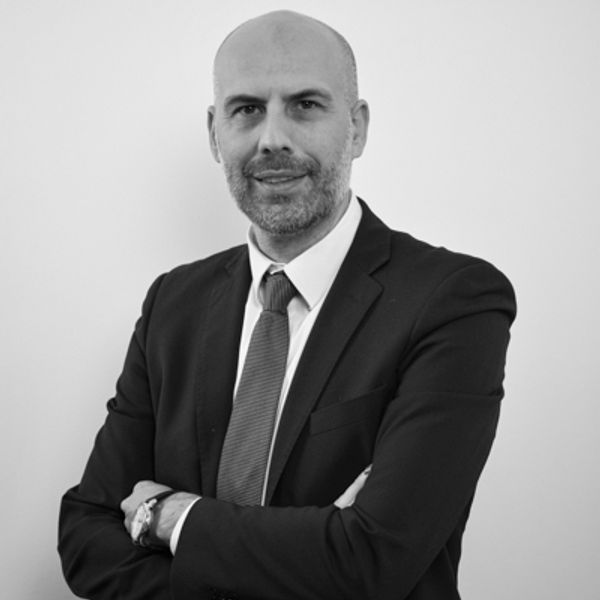 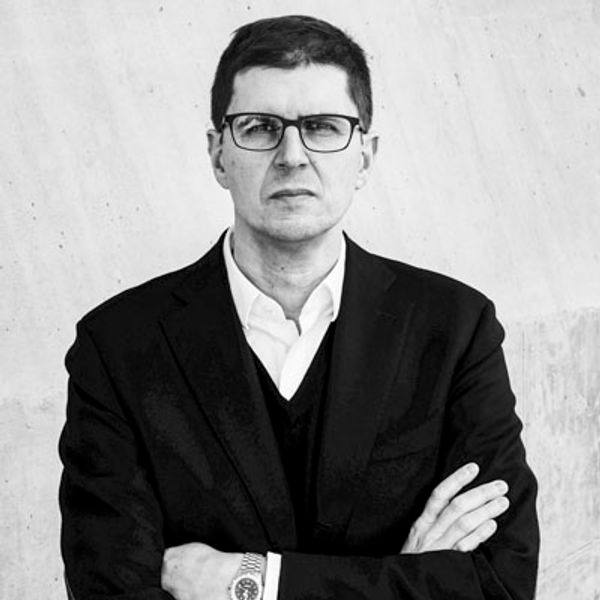 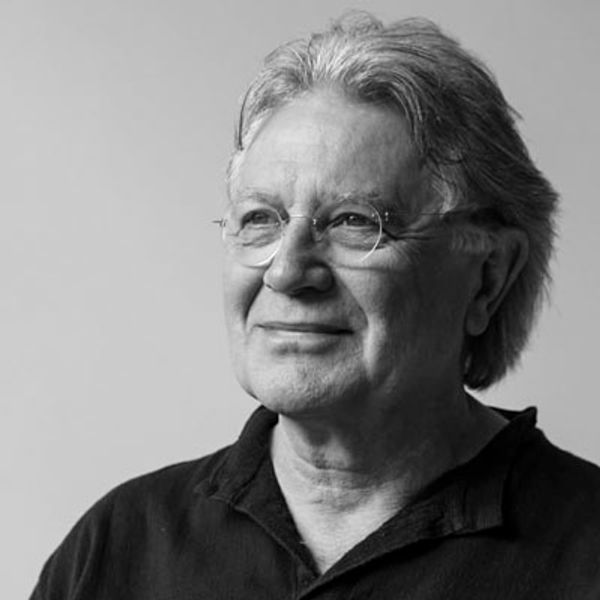 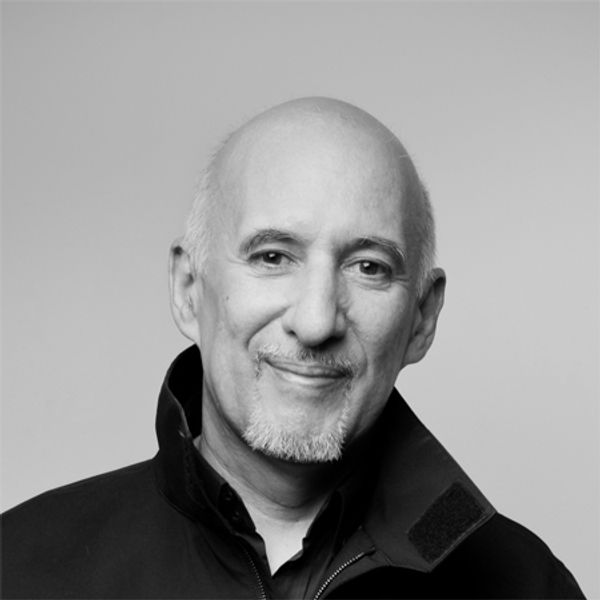 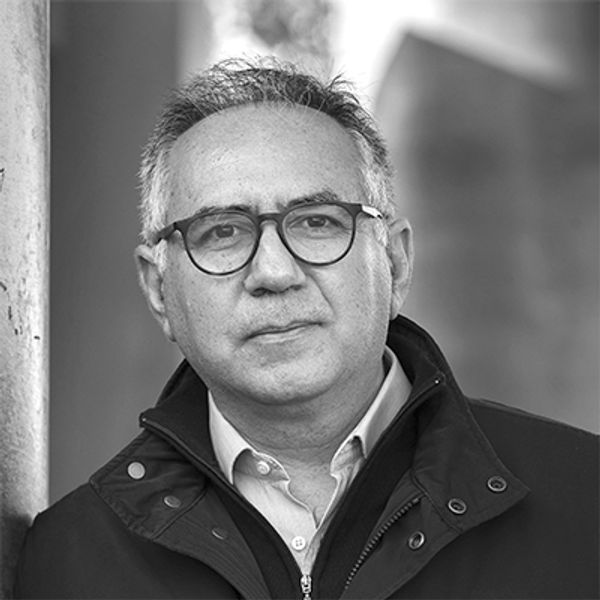 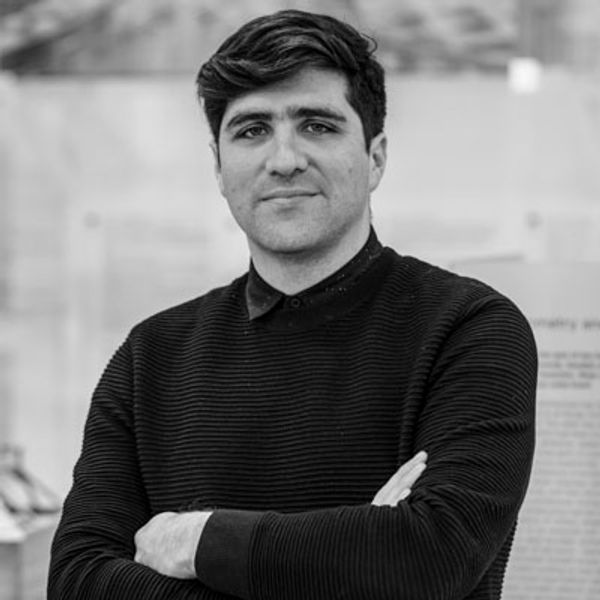 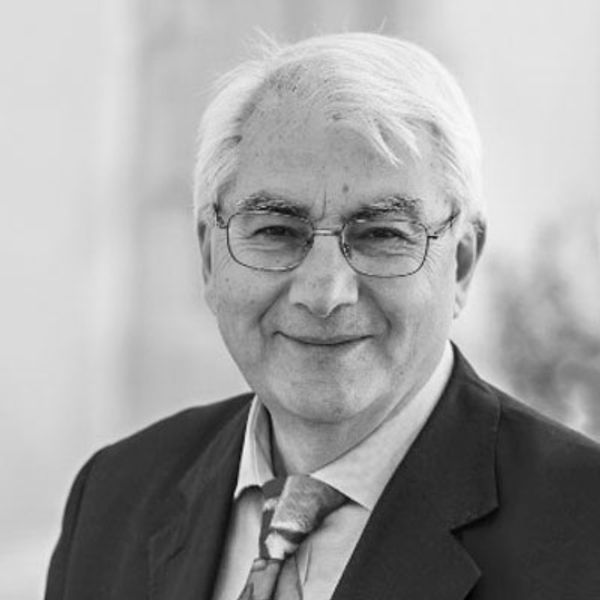 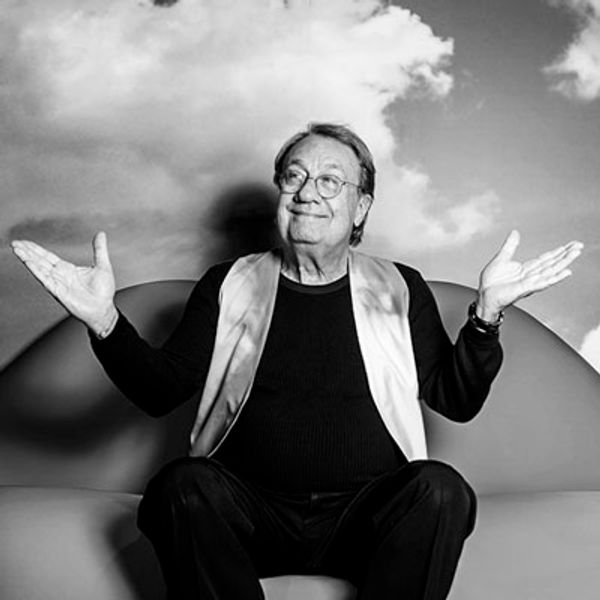