“The islands are ants and industrialized nations are elephants”.

This is how Teburoro Tito described unequal country contributions to climate change. This is what Kiribati is: a handful of atolls lying on the huge womb of the Pacific Ocean. It is an ant that has been paying the cost of elephants for too long. Distant and unaware pachyderms have hurled against it the bulimia of a ferocious, corrupted and swollen sea due to the ice melting. Kiribati’s elderly people look at this sea with bewilderment. They are hurt by the incomprehensible betrayal of what they used to consider a loyal friend, even more loyal than the Earth.

Another coastal storm passes and leaves a trail of flooded plantations, destroyed houses and poisoned wells behind it. Kiribati is still Kiribati. However, it is a little more faded, a little thinner. Yet, resignation does not belong to these atolls. Surrender does not suit navigators’ descendants. In fact, in Kiribati there is one single word to define “people” and “nation”. Here, these two concepts blend together.

There is no Kiribati without its population. There are no natives without their island.

Fleeing is not an option. Leaving is not the solution. This is why Kiribati Floating Houses is needed.   Kiribati Floating Houses is the competition aiming to give a future to the populations of Kiribati. Cantiere delle Marche promoted such initiative to design a resilient Kiribati. Its purpose it to create a new dwelling model in order to globally tackle the challenges of the rise in ocean levels and climate change.

The competition regards one the last most fragile paradises of our planet. It will provide architects an additional opportunity: redeeming the civilized world. Today, the dark eyes of the inhabitants of Kiribati look at the rest of the world with mistrust. However, the elephants that have instigated the sea can also stop it because hope has not abandoned Kiribati. Tides have not washed away the natives’ love of their island.

Kiribati is not destined to disappear and Yac thanks all the architects who will believe in this challenge. 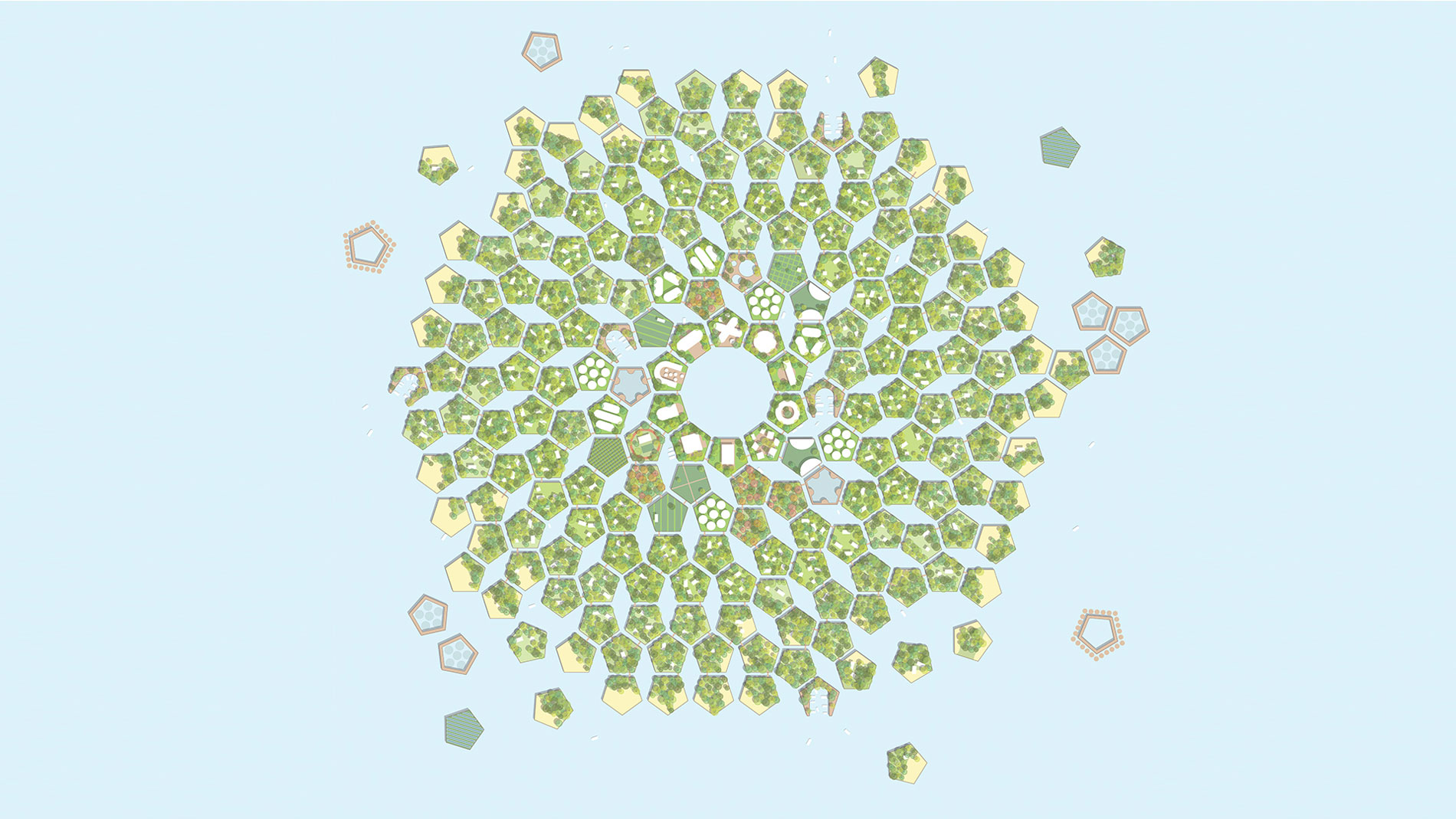 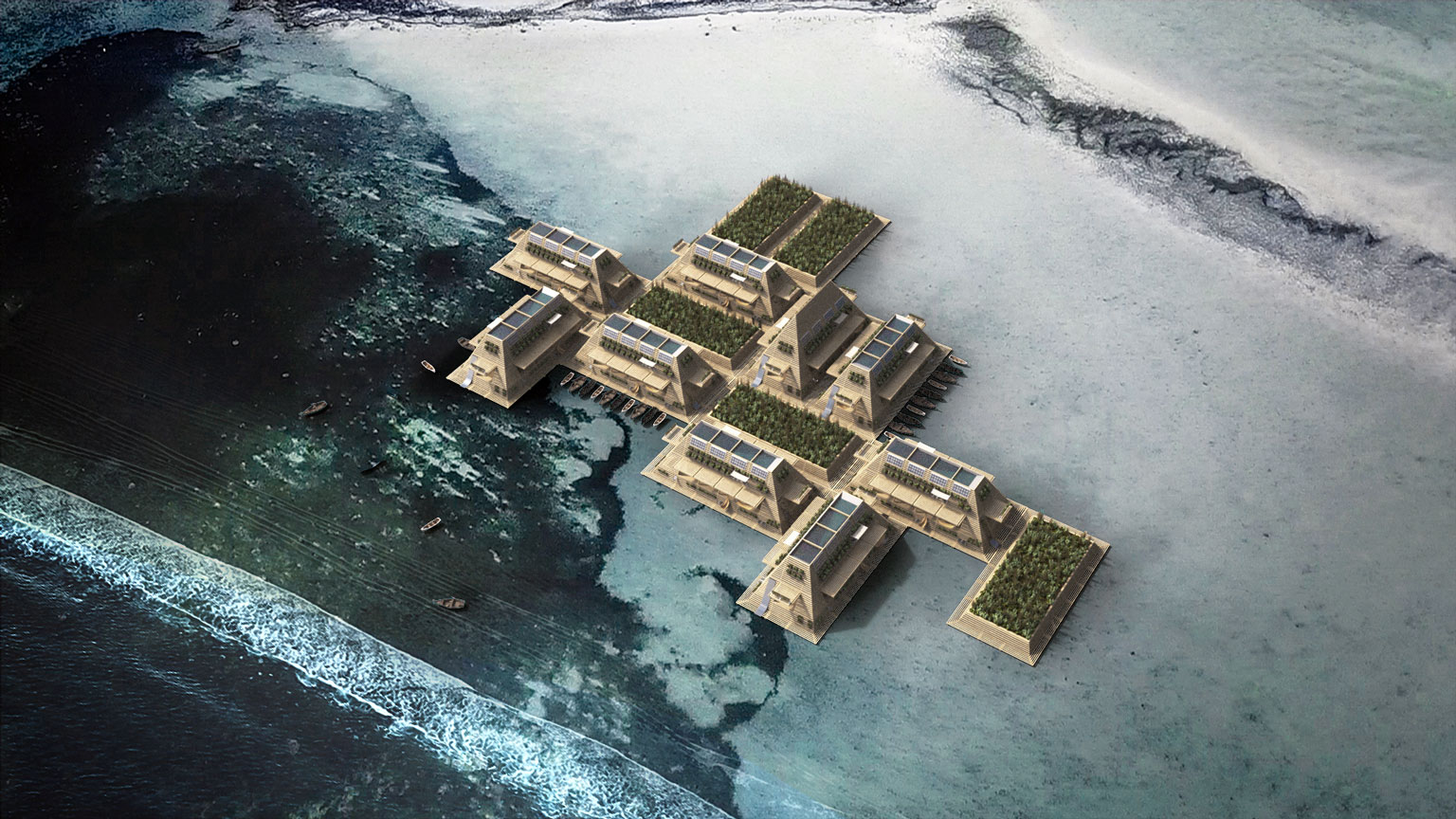 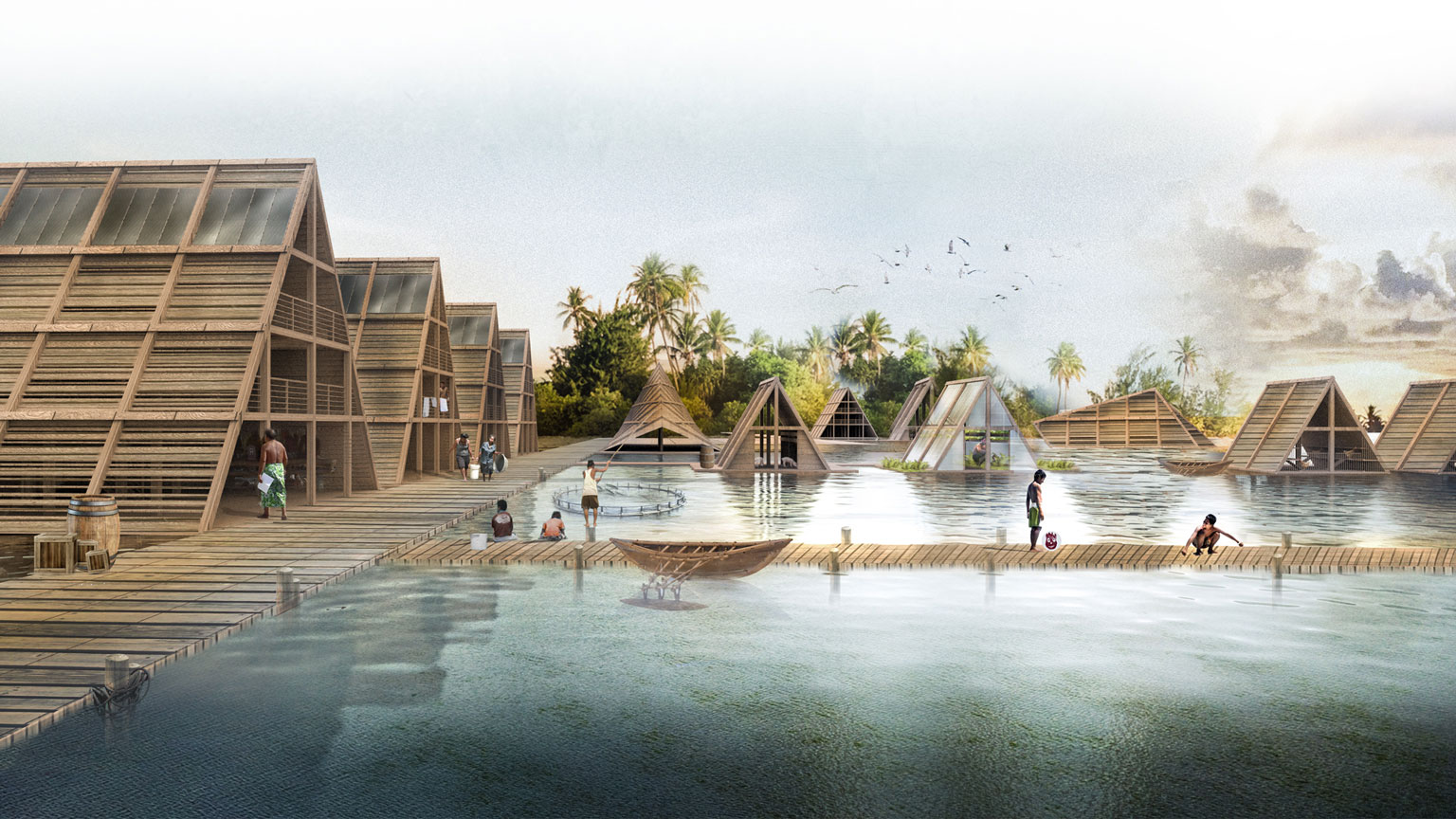 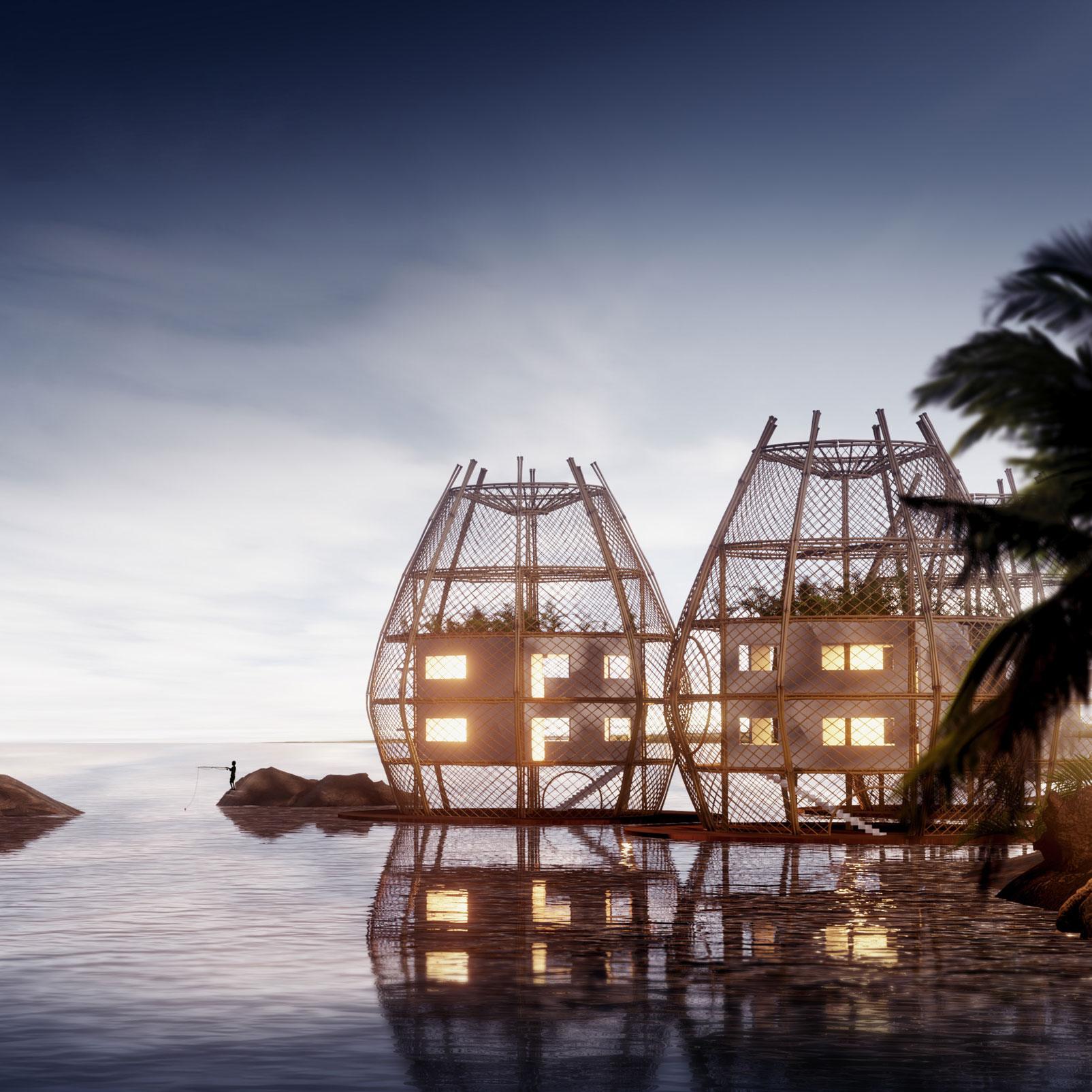 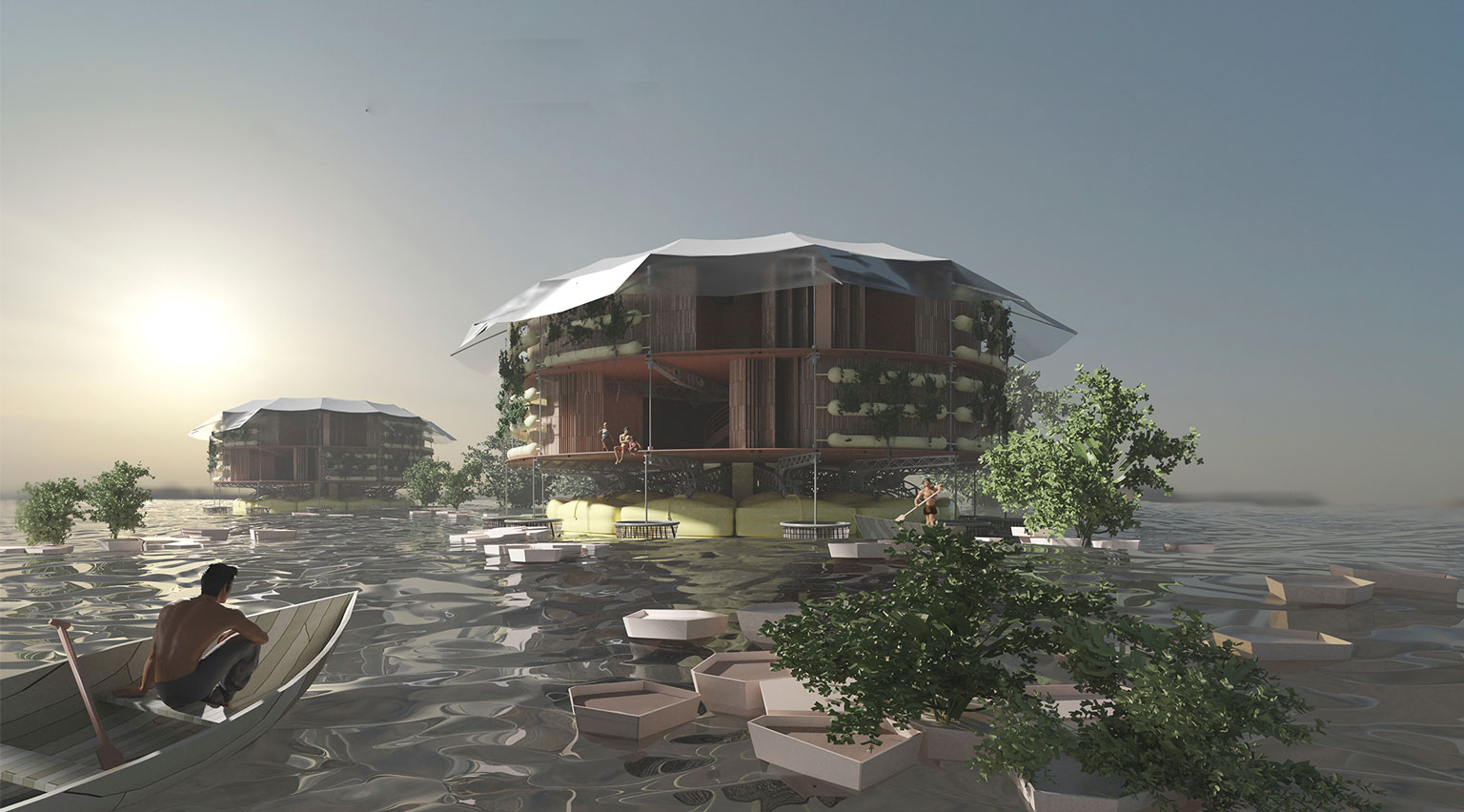 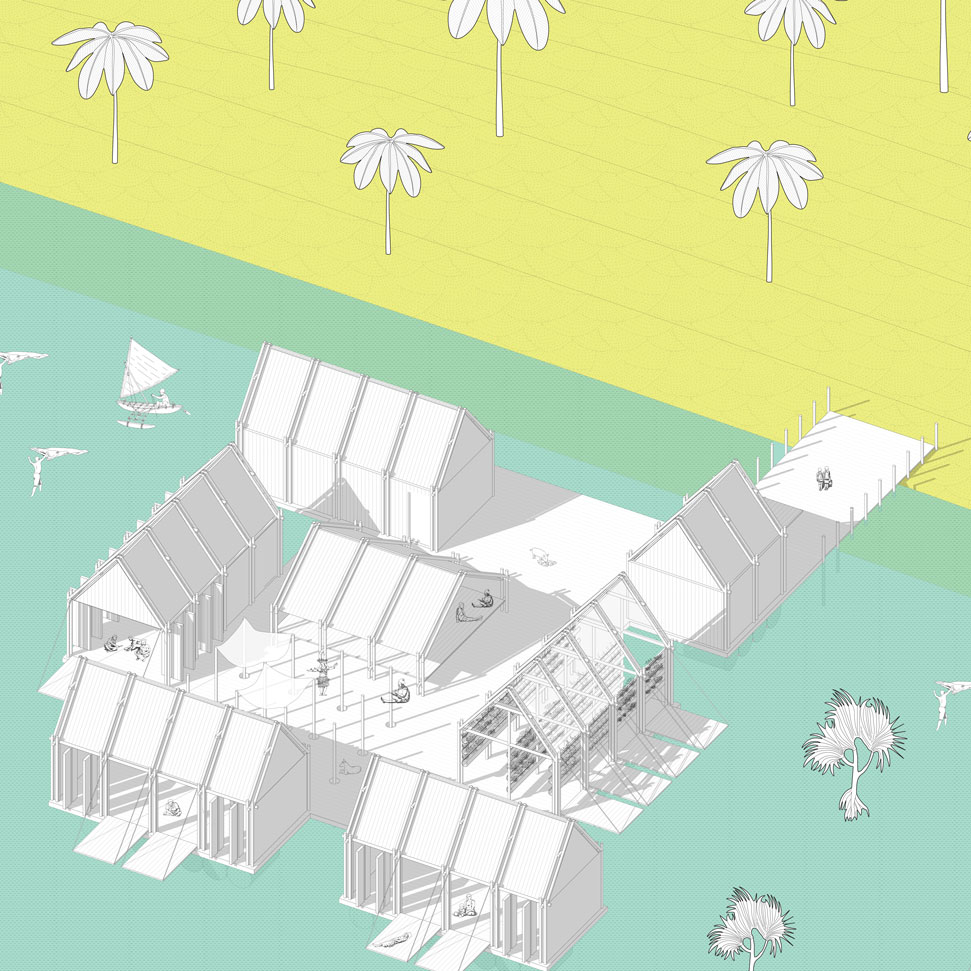 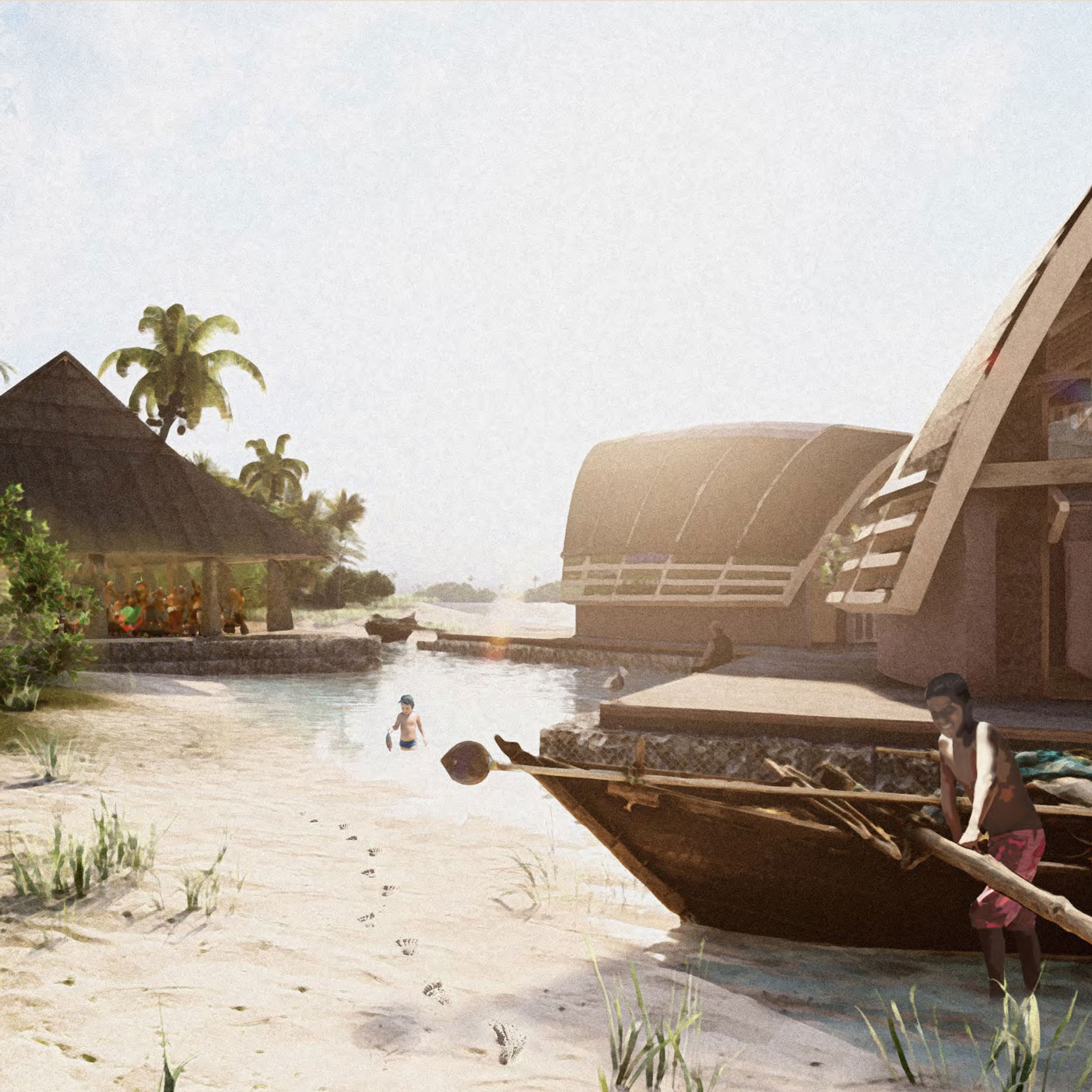 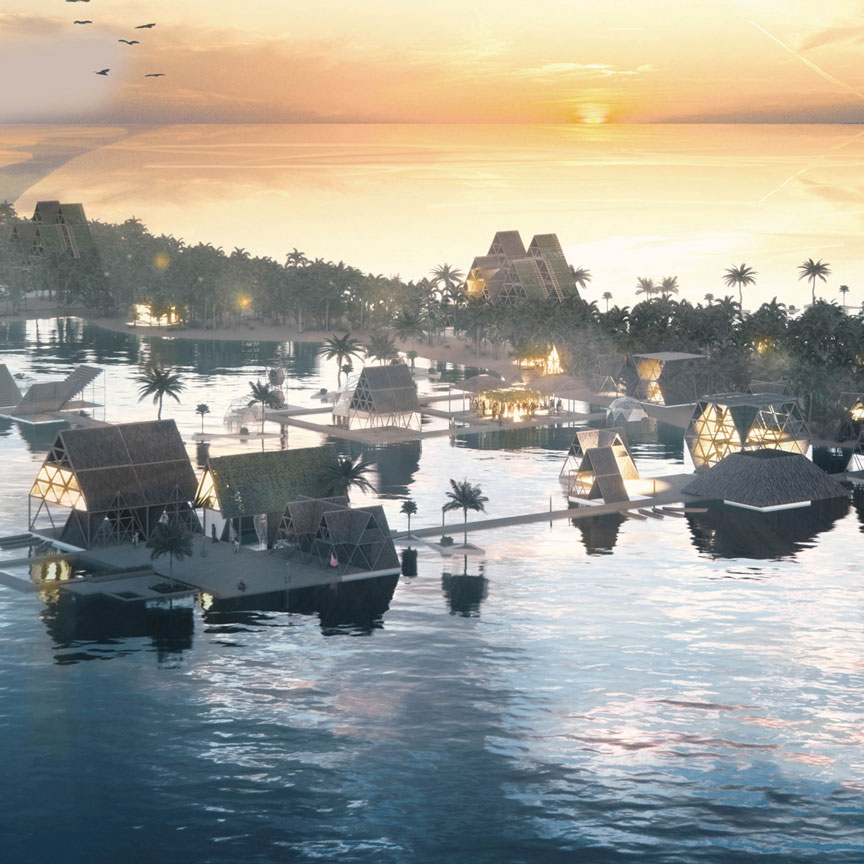 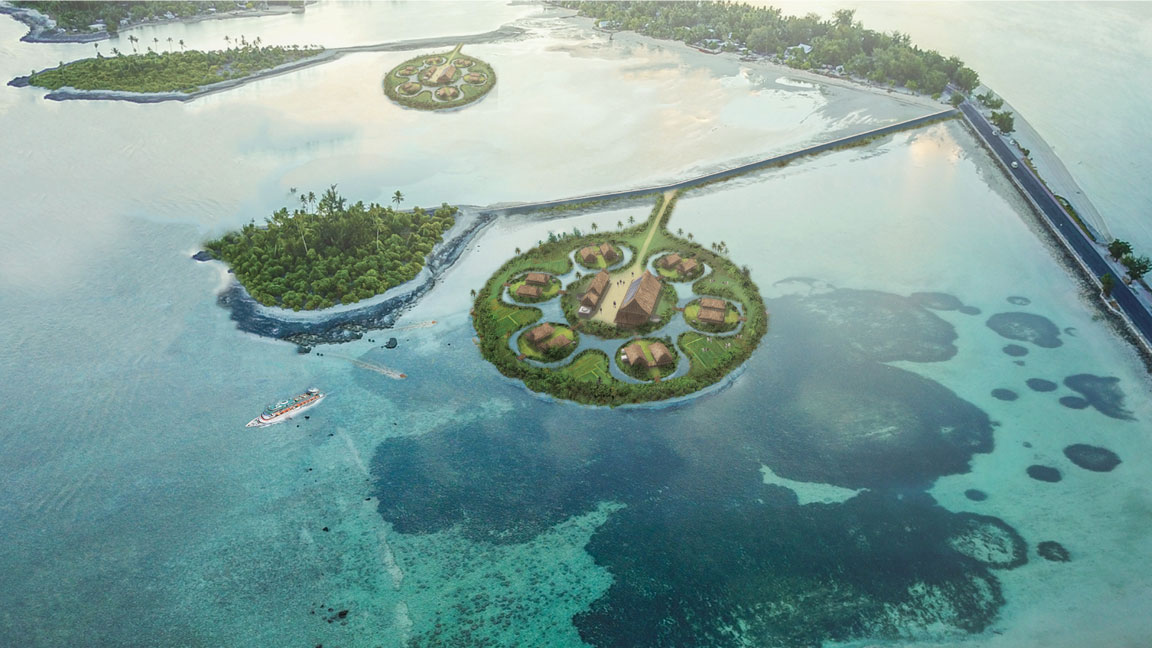 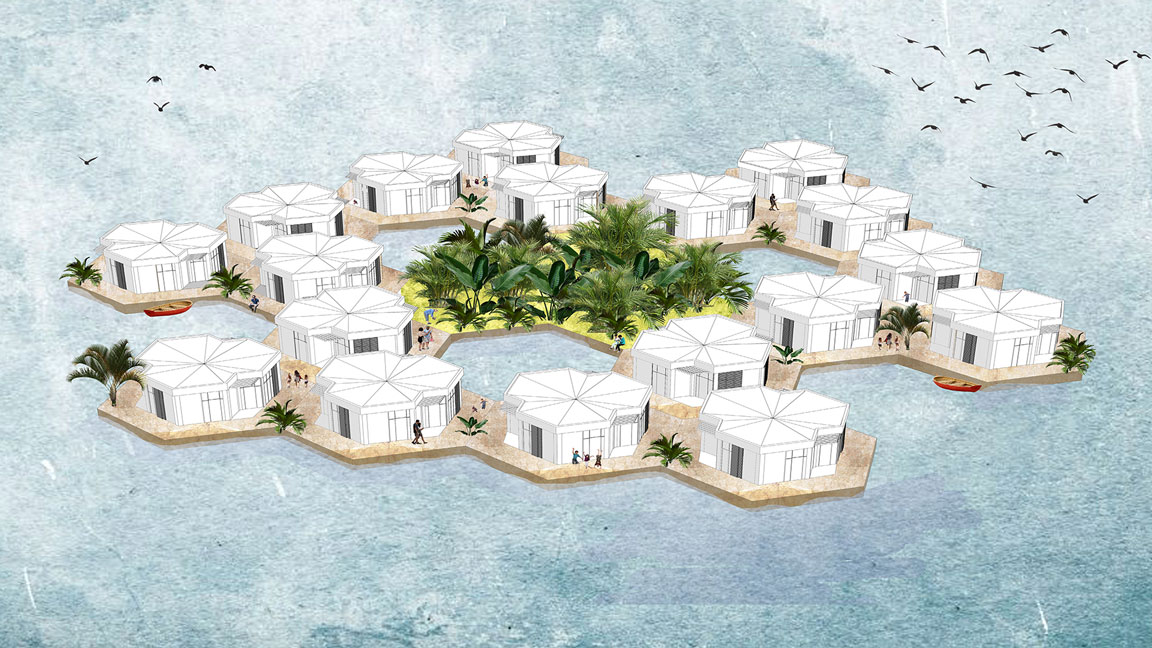 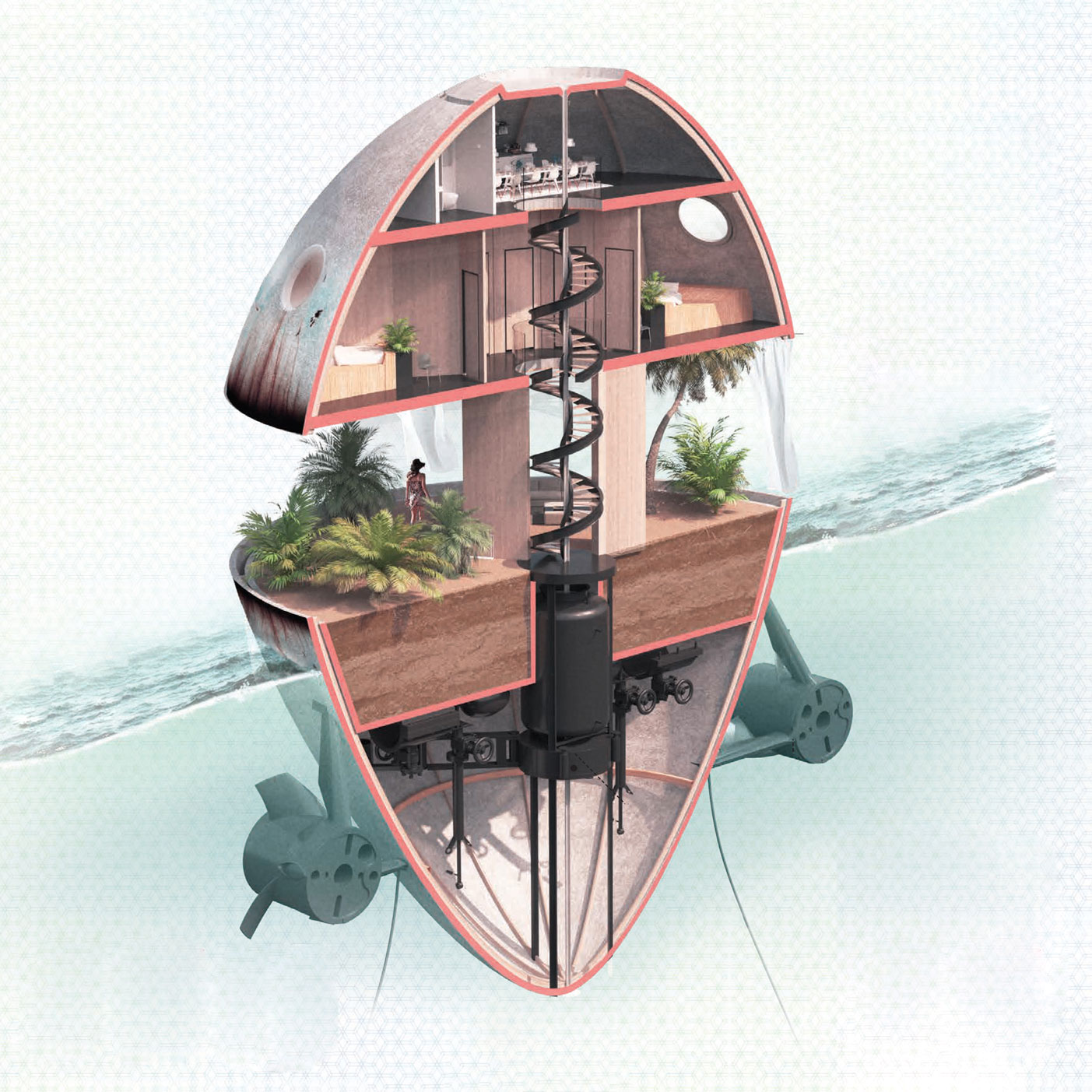 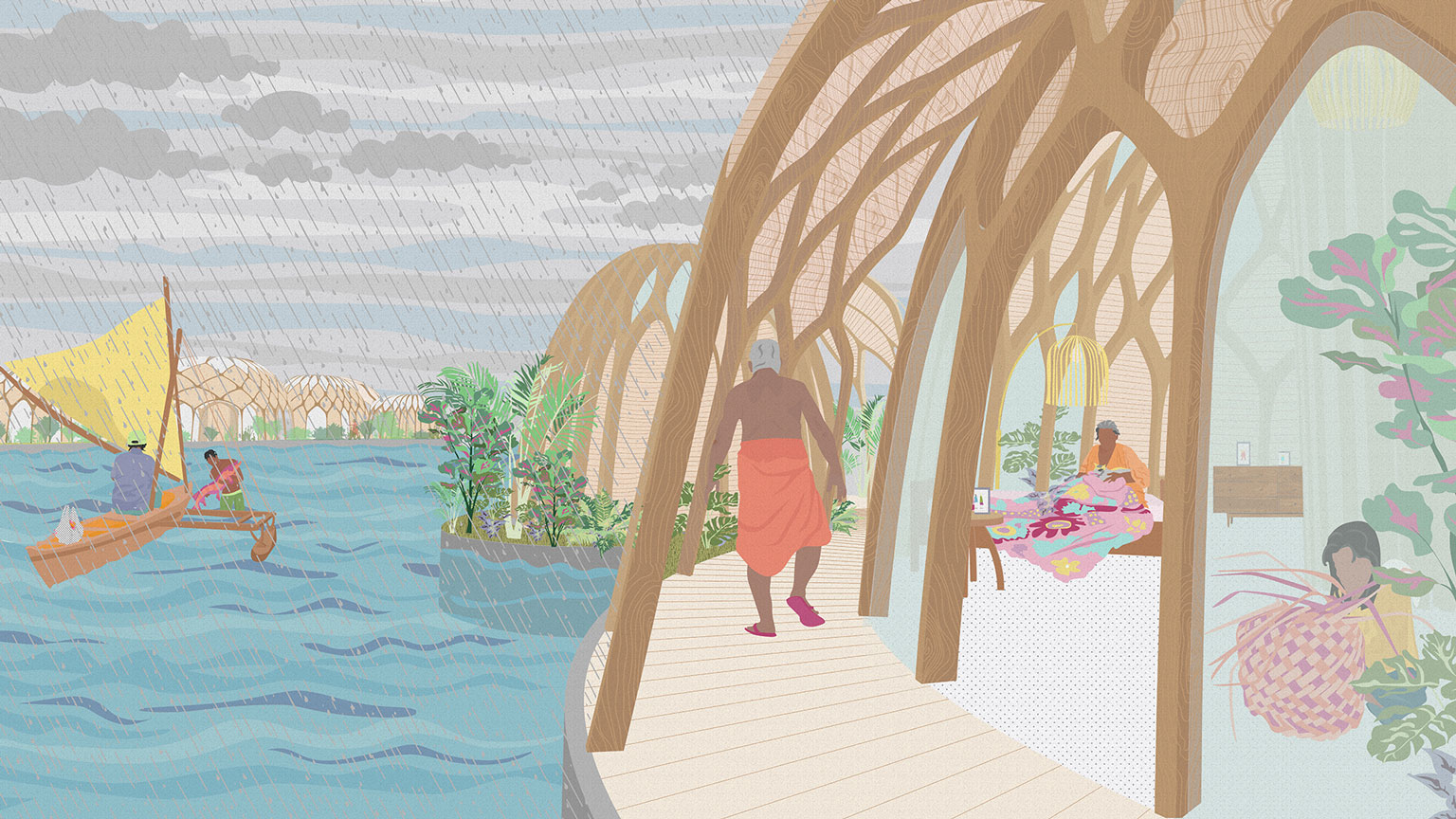 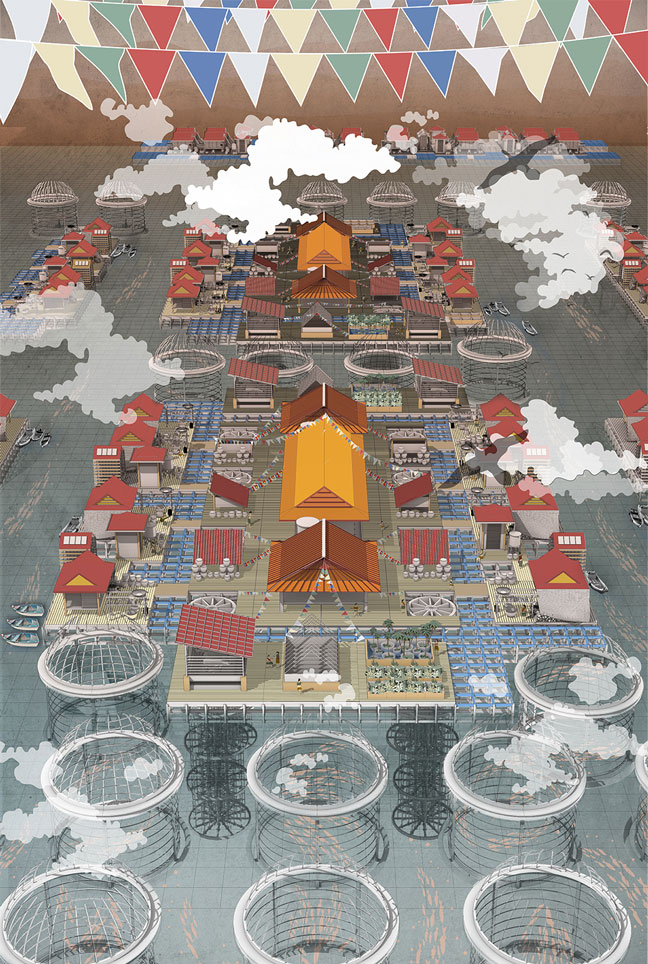 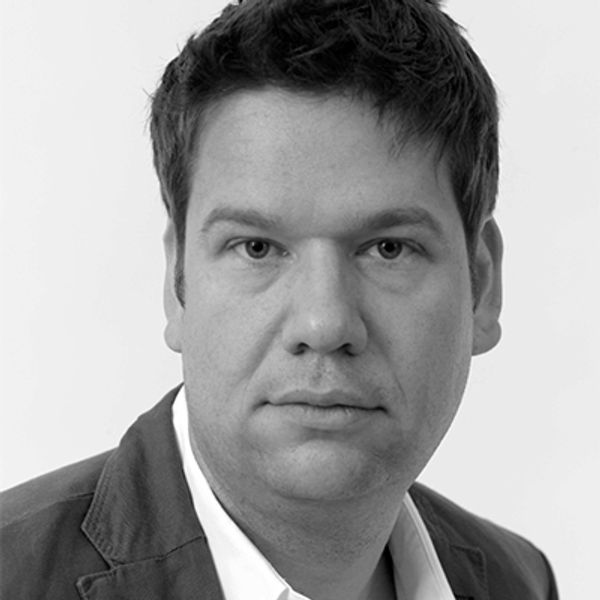 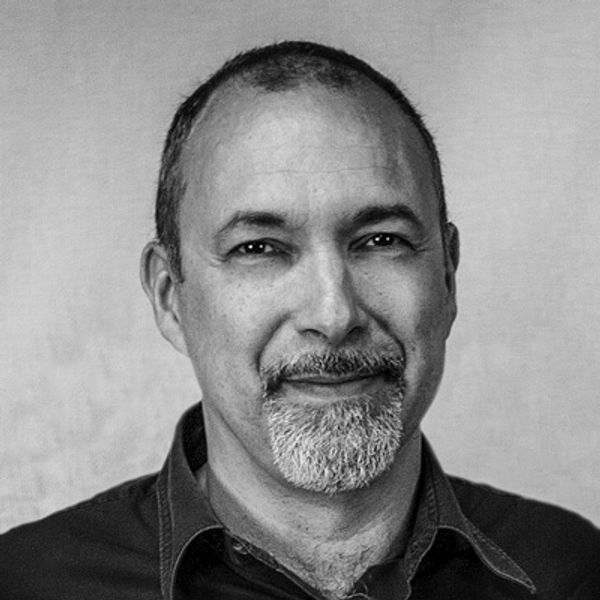 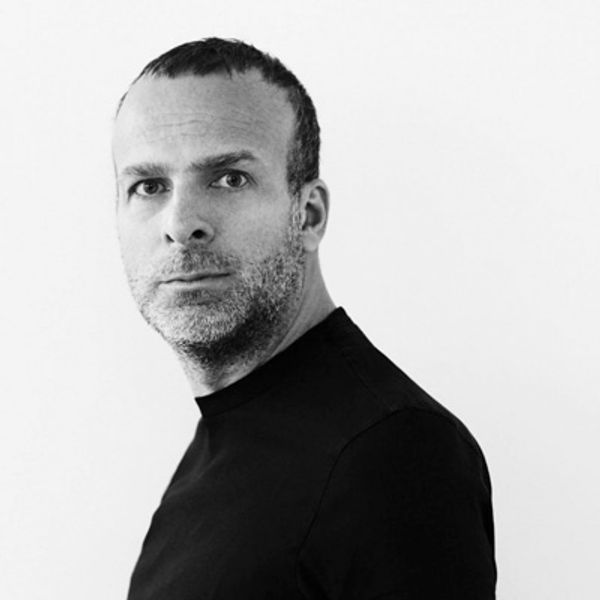 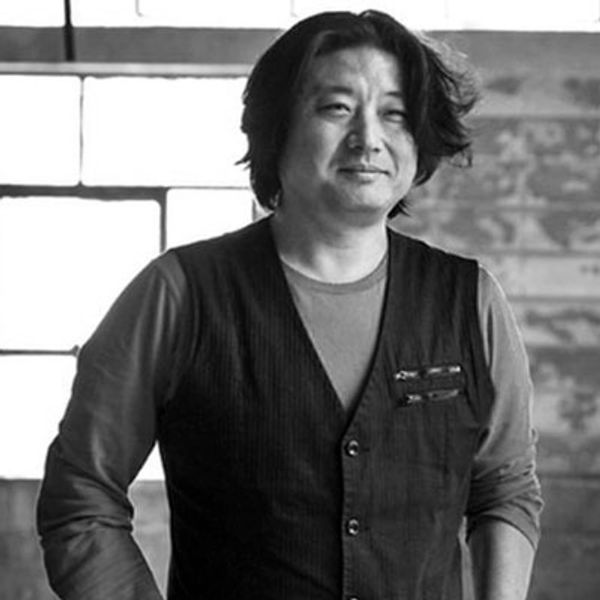 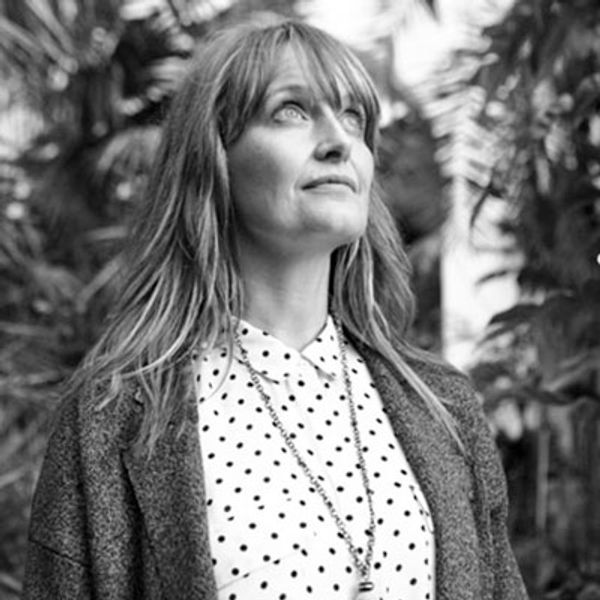 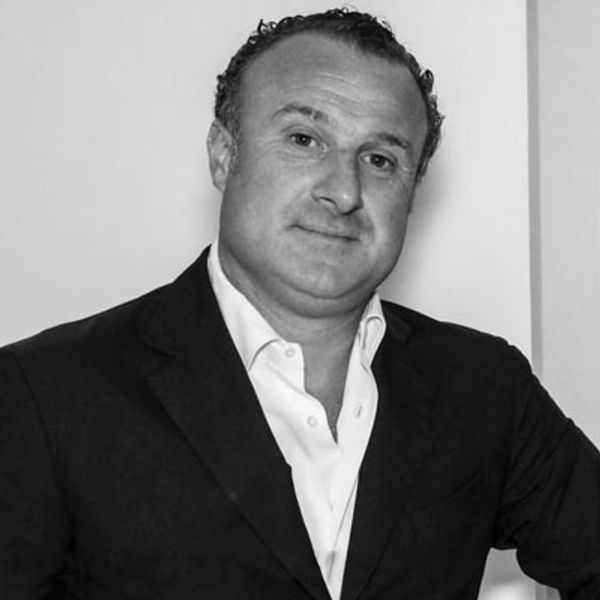 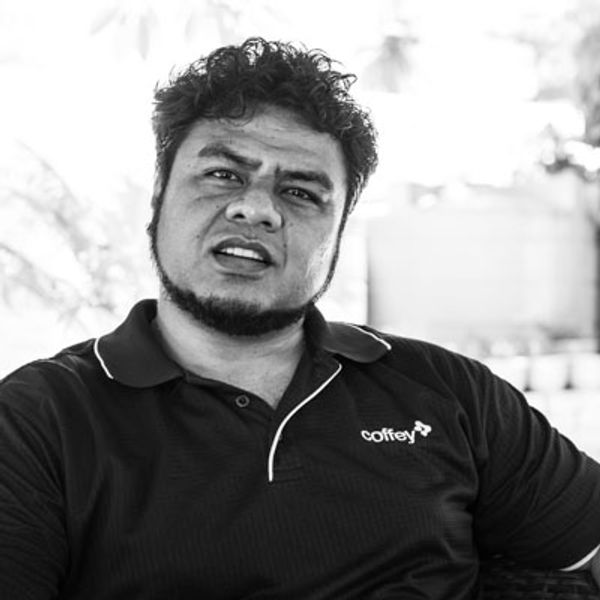 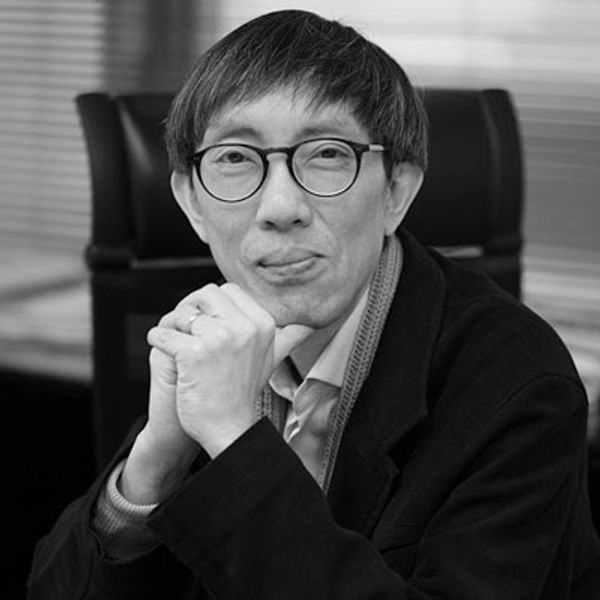 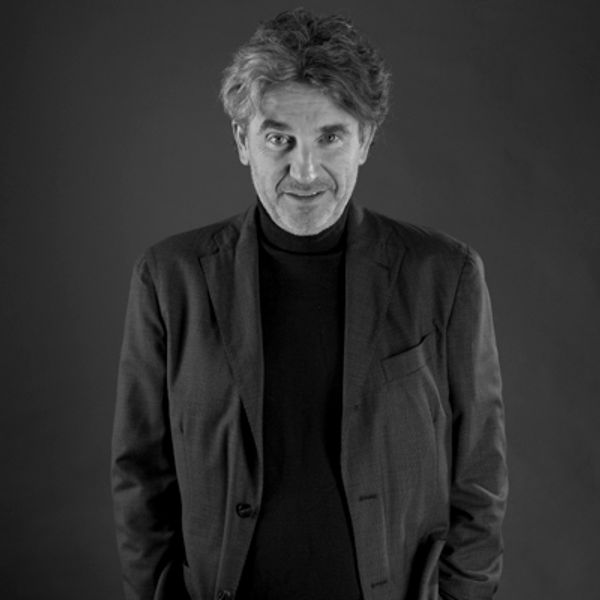 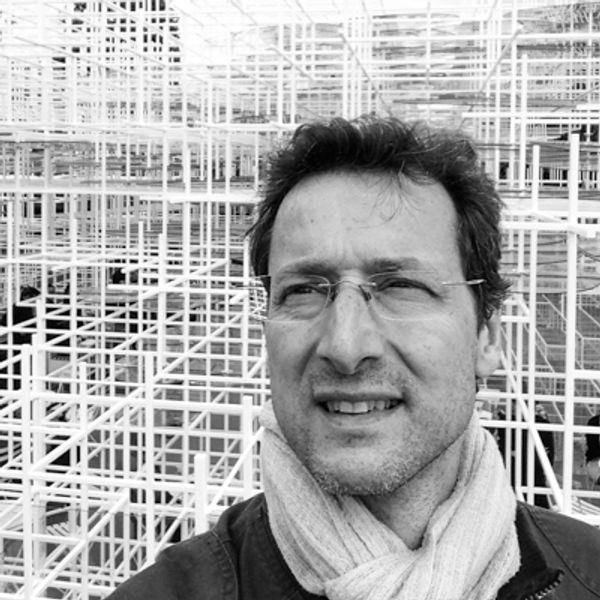 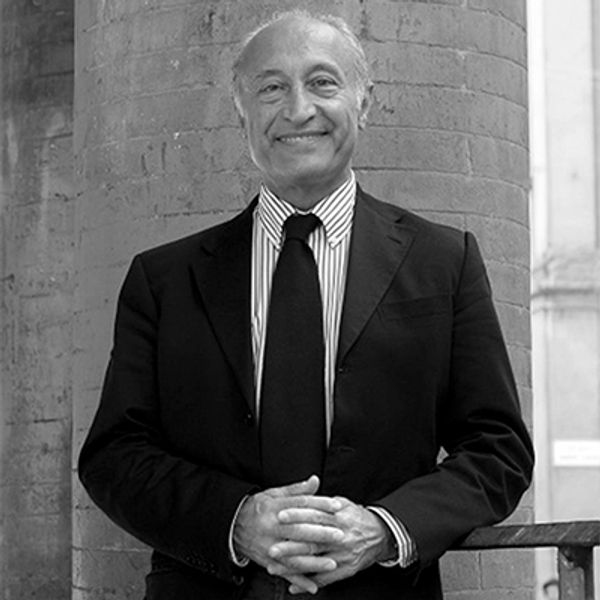