Italy has been experiencing a delicate situation regarding historical memory preservation, in which such precious heritage is constantly put under harming risk.

YAC’s second competition aims to offer participants a chance of practicing solid, refined research in post-seismic design. On one hand both protection and preservation cover a pivotal role; on the other hand national legislation is becoming more and more entangled by complex and articulated rules. The result of those conjoined features is bringing stasis instead of real maintenance; an upcoming risk is therefore for such system is paralysis  or eventually death.

As a matter of fact, inner cities belonging to small-medium Italian municipalities are currently stating a slow and relentless depopulation. But what if an extraordinary, dramatic or dismal occurrence broke such clockwork? Which are the scenarios that may be disclosed to the eyes of the designer?  On the night of the 20th of May 2012 an earthquake shook the middle-northern part of Italy, razing hundreds  ancient buildings and transforming many inner cities in abandoned ruins.

Where current economical context - widely recognised as a period of “crisis” - makes reconstruction impossible, designers are involved within a fundamental debate: is it possible to think about concrete solutions, capable of overtaking a conception of mere refurbishment / restoration / reinstatement for highly anthropized environments? YAC believes this is possible.

By inviting architecture enthusiasts, professionals and students to join “POST QUAKE VISIONS” competition, YAC aims to rethink and redesign the quake-inflicted gaps left inside ancient urban tissues. This endeavour pints to revamp such scarred ecosystem under cultural and economical keys, with the goal of finding out urban perspectives and social possibilities once undisclosed or unconceivable.

YAC aims to base this research firstly on reading the wounds the quake left on cities, communities and architectures. By focusing on such vacant spaces, the goal is to insert brand new architecture able to blend ancient heritage with contemporary pace. 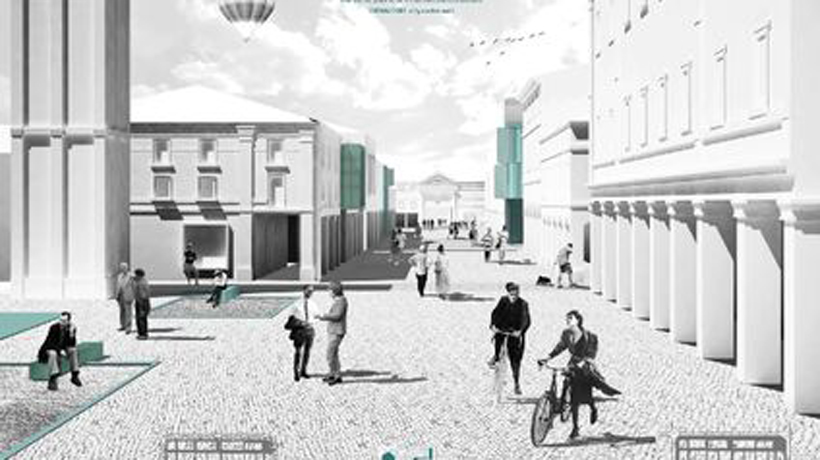 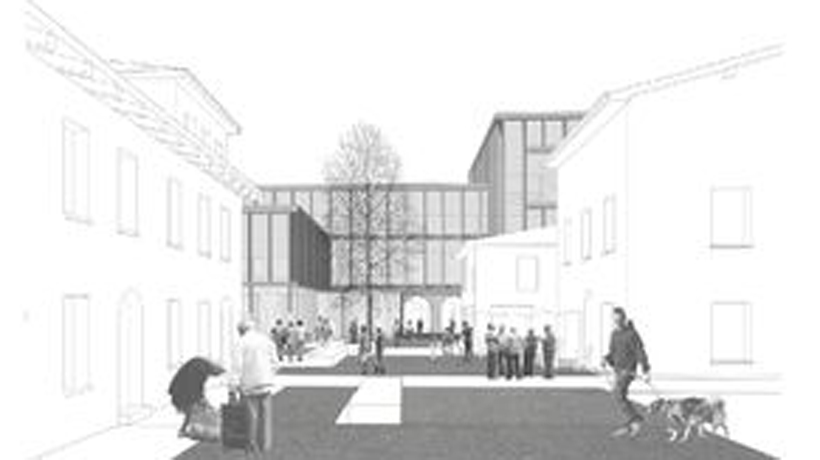 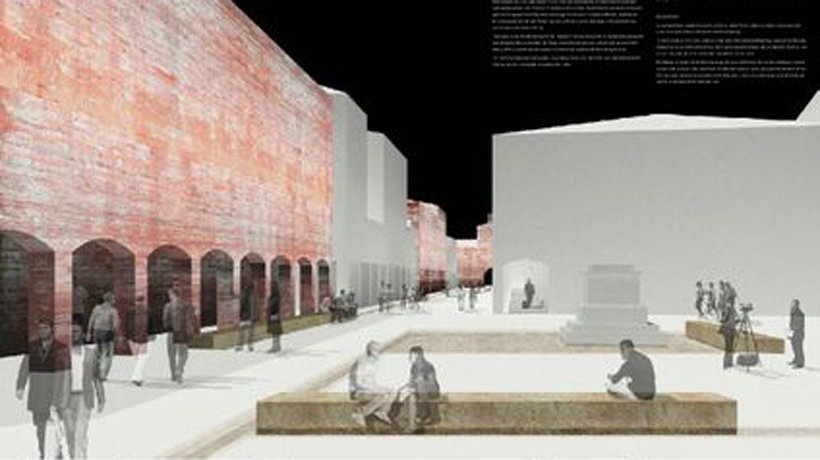 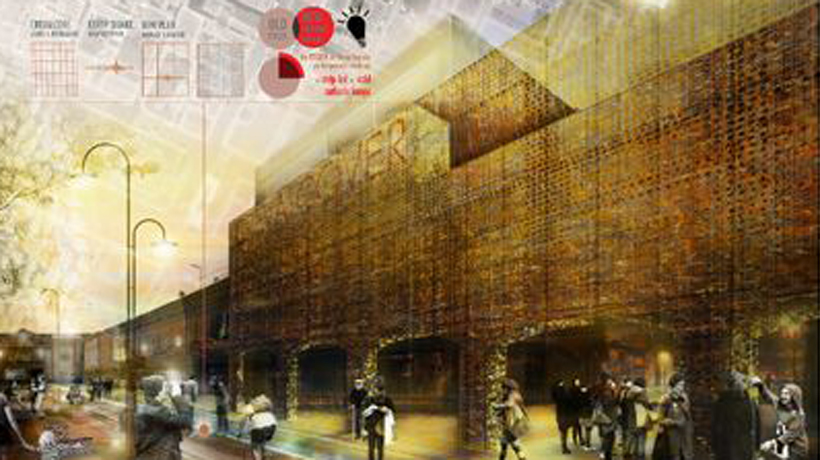 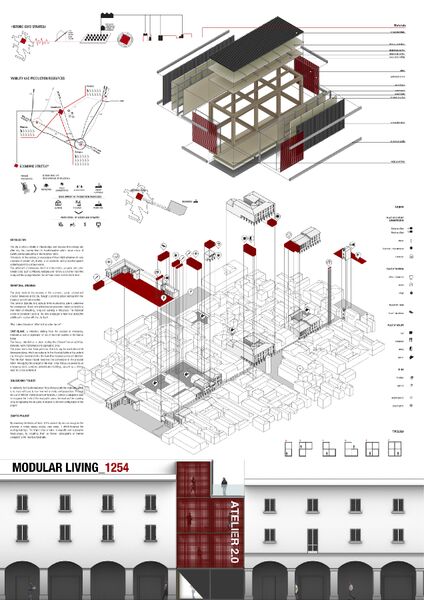 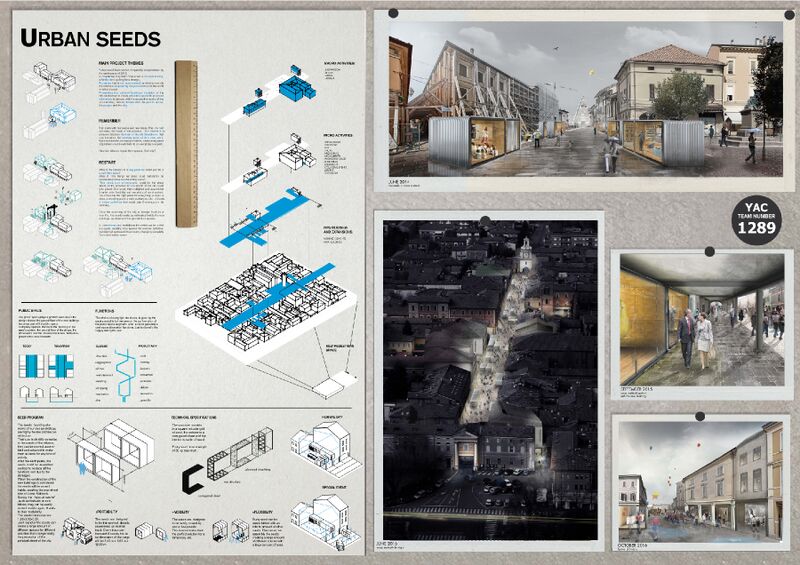 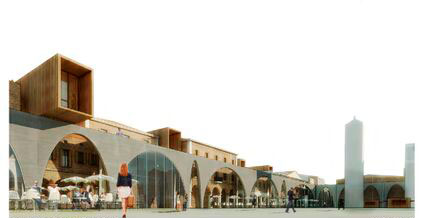 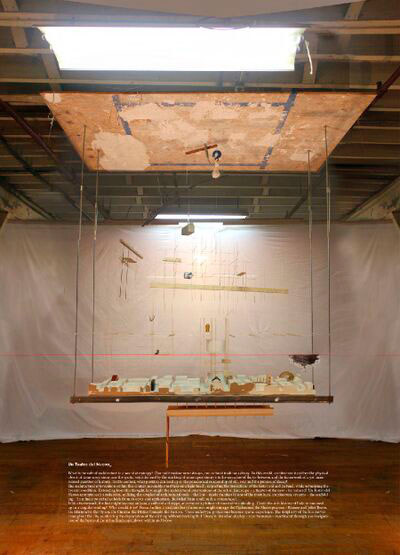 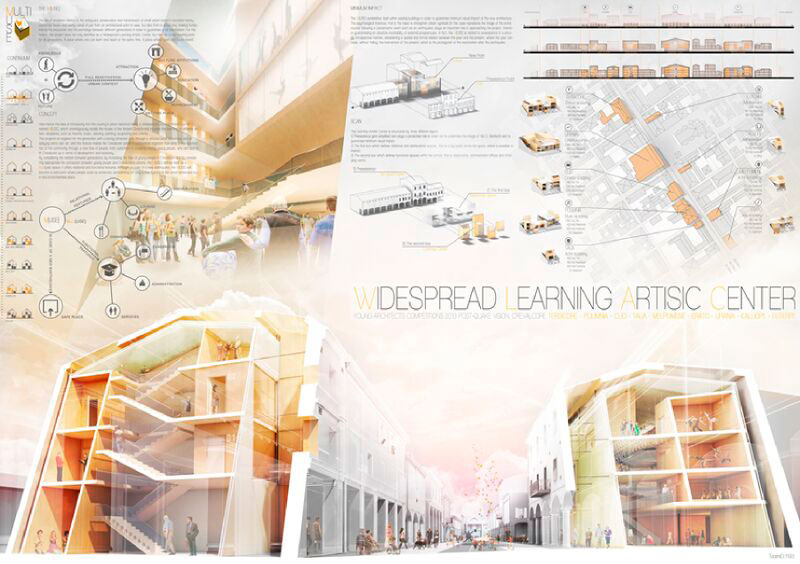 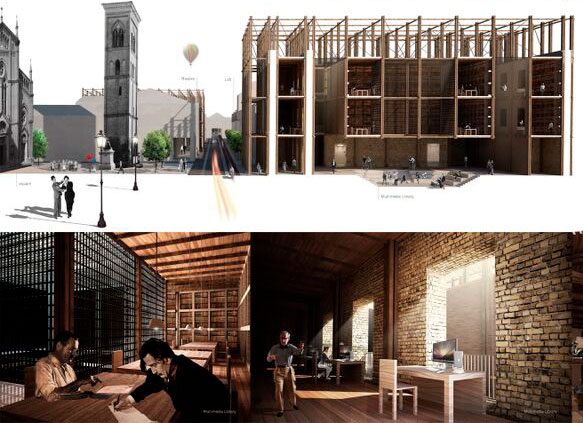 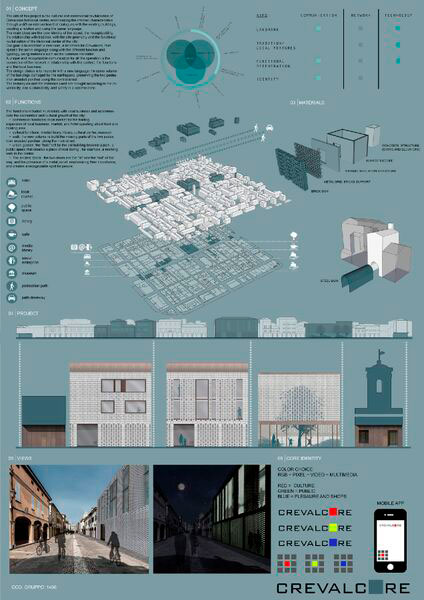 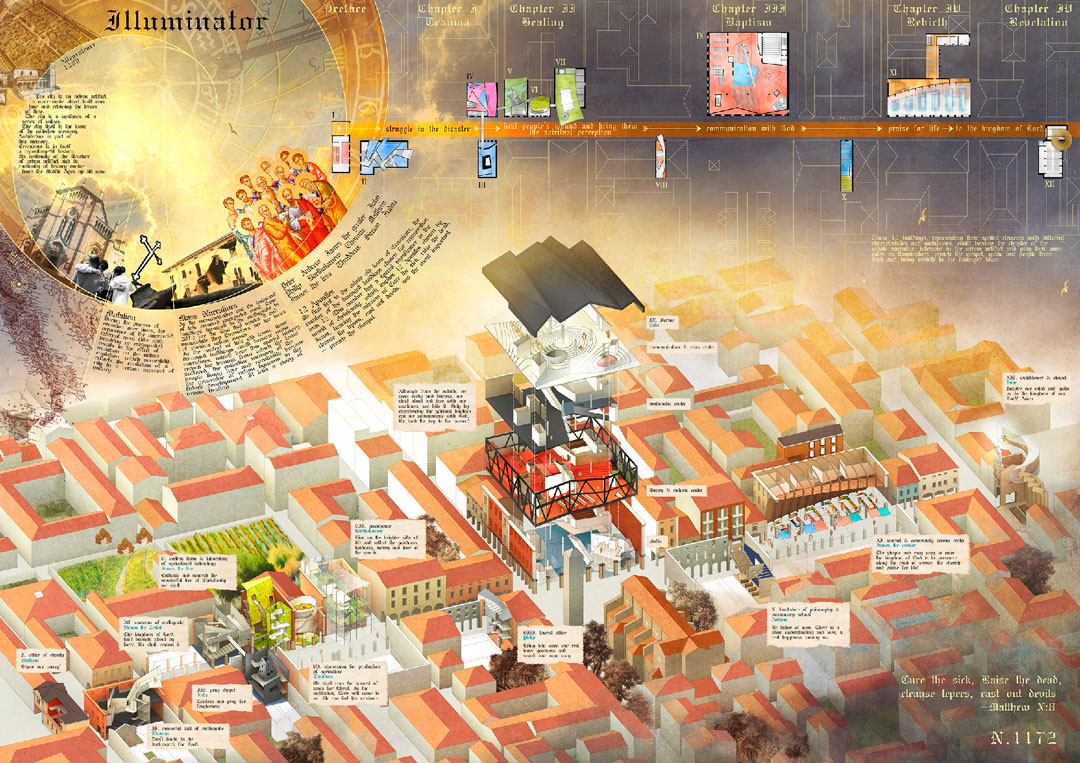 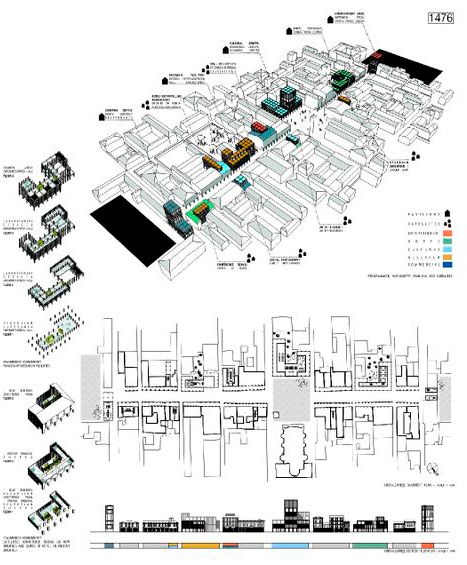 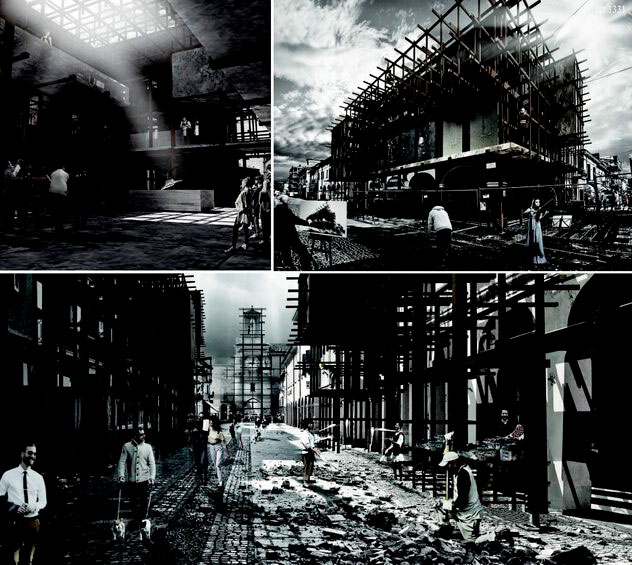 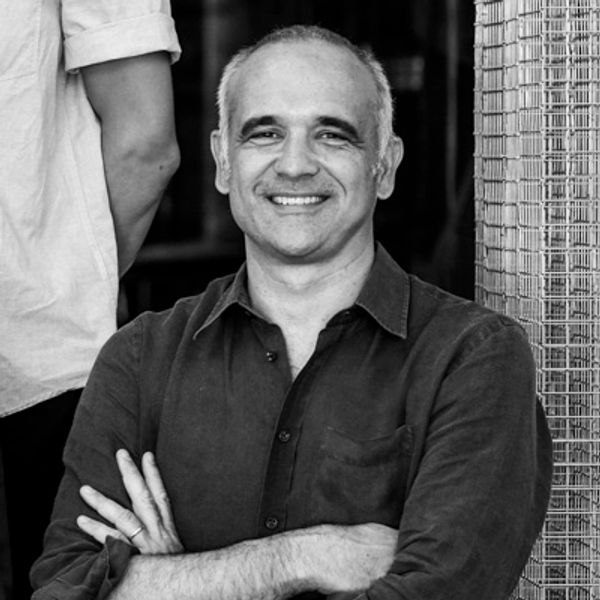 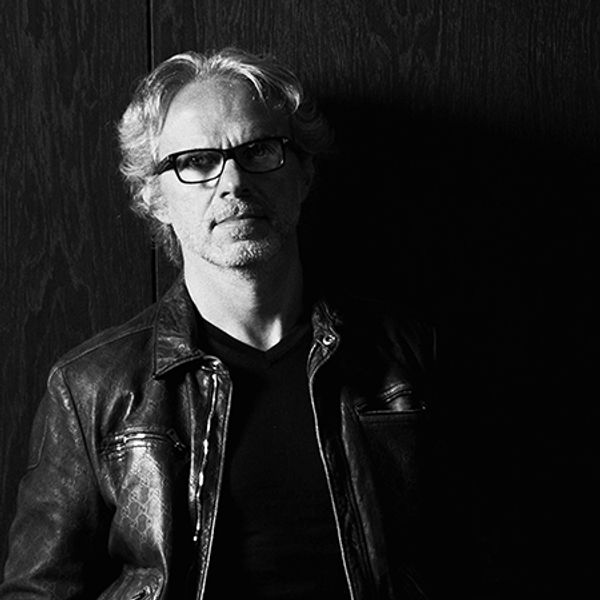 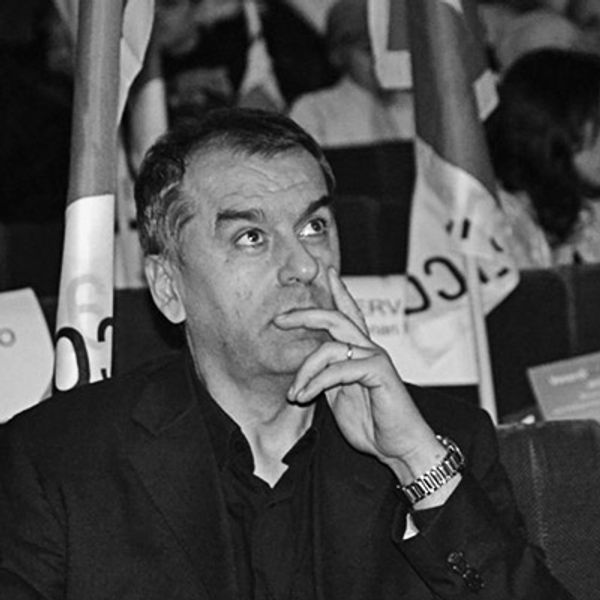 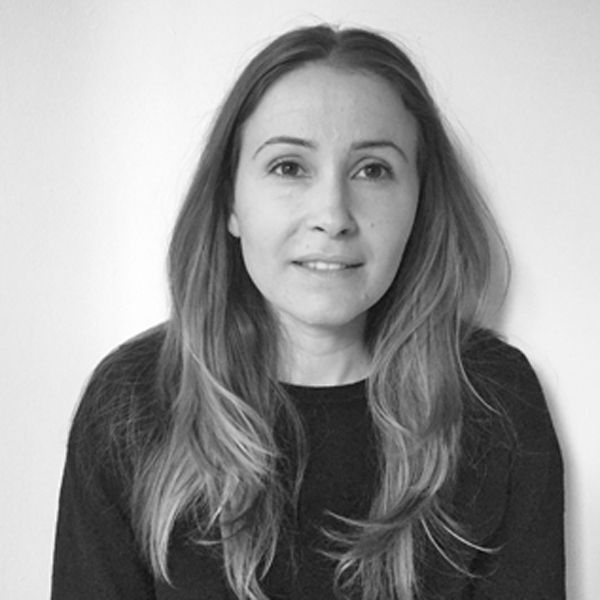