Rome. Few other metropolis in the world can evoke an unconscious as rich and ancient as the one of the “eternal city”.

With over than 3000 years of history, Rome is an incredible layering of heritage, architecture and human culture. Despite many centuries of studying and debate on how to enhance such patrimony, Rome still retains unveiled treasures - forgotten architectures and monuments longing for a chance of being brought back to life and to the community.

In partnership with La Sapienza University and Progetto Forti, Rome municipality is glad to undisclosed a debate over one of its precious hidden treasures: Forte Portuense. This former military architecture belongs to a series of nineteenth-century fortifications. Forte Portuense is becoming a topic of discussion among several public and private players, who wish to establish here the first element belonging to a network of facilities for entertainment, culture and wellness.

But how to transform a former military architecture into a leisure time & cultural focal point - capable on one hand of triggering urban redevelopment & social cooperation and on the other hand to attract citizens & tourists?

This is the question YAC offers the designers, asking them to rethink Forte Portuense into a multi-scale architectural element:  Local scale - Civic Centre / Service desk Global scale - element of the metropolitan network of culture / sports facilities aimed to transform the disused military fortifications  into a "community ring".

This new urban pole shall be considered as interlaced to other similar elements through wellness itineraries and services. This is aimed to offer the city of Rome a network of leisure time facilities a hair's breadth away from the very core of one of the most fascinating cities in the world. 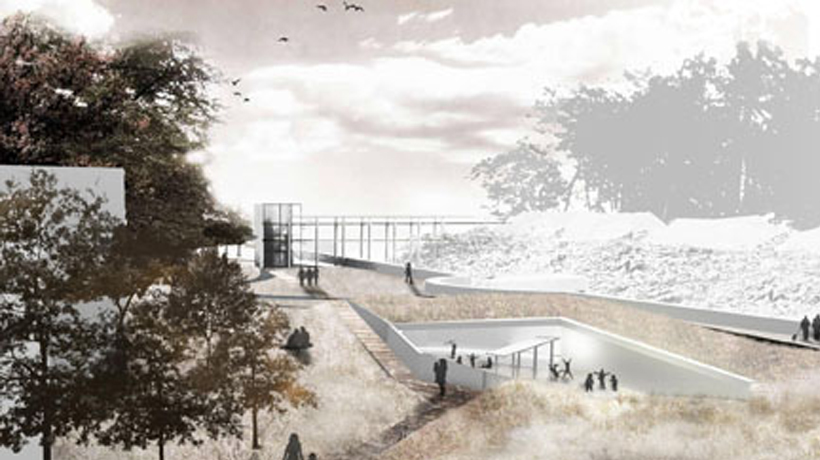 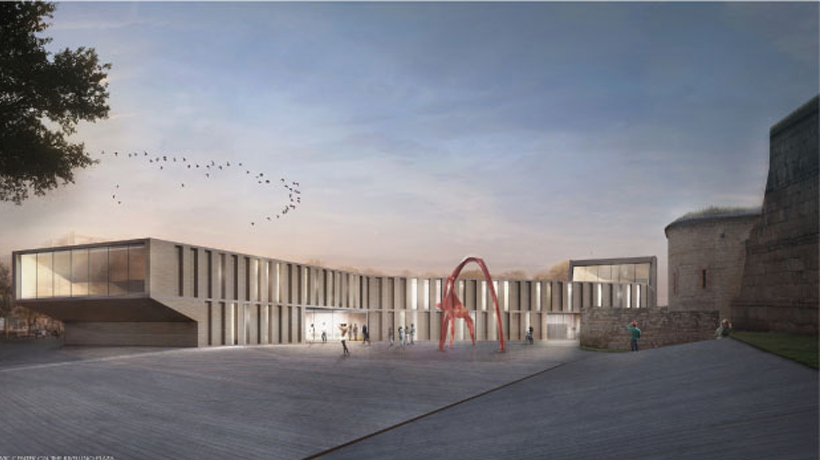 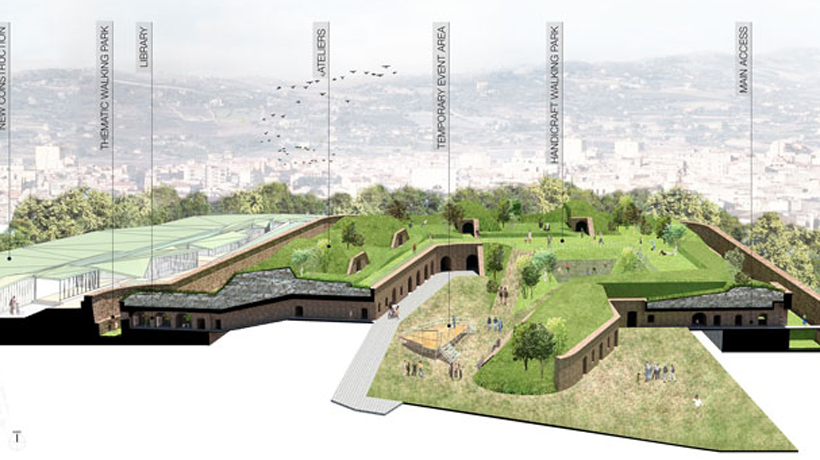 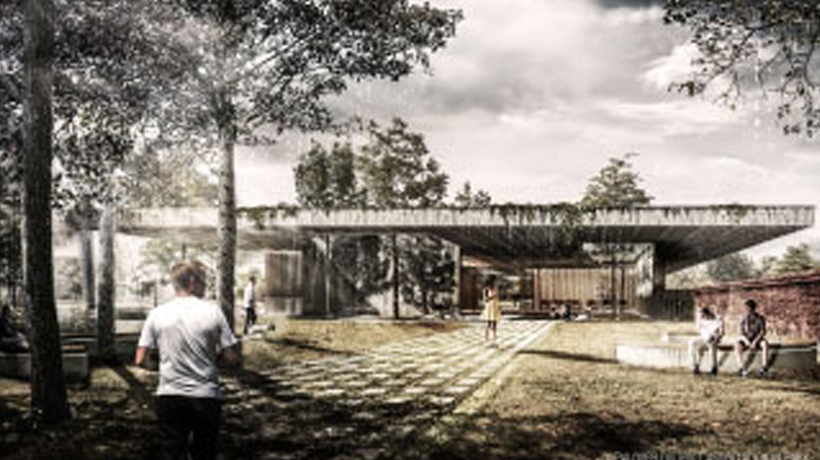 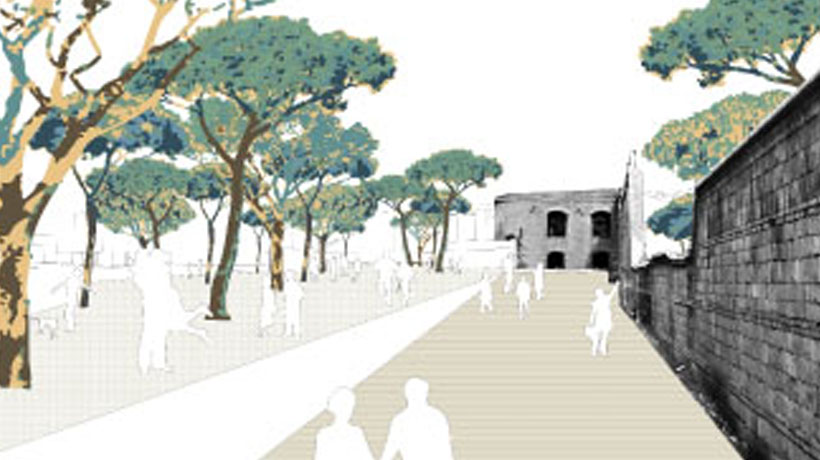 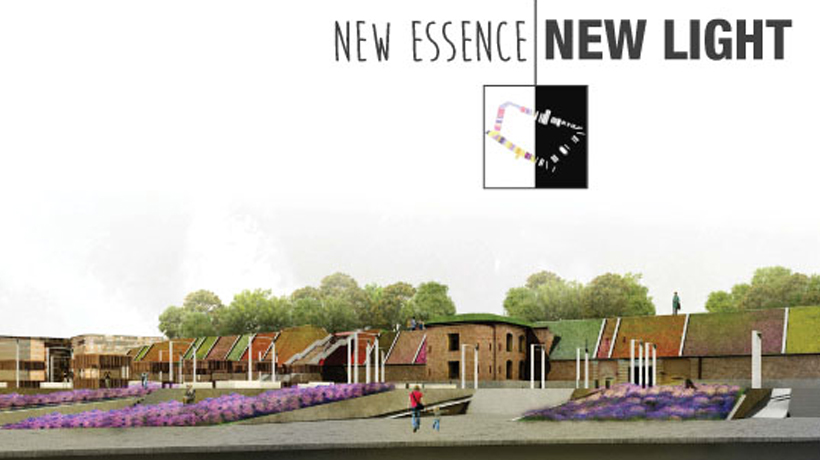 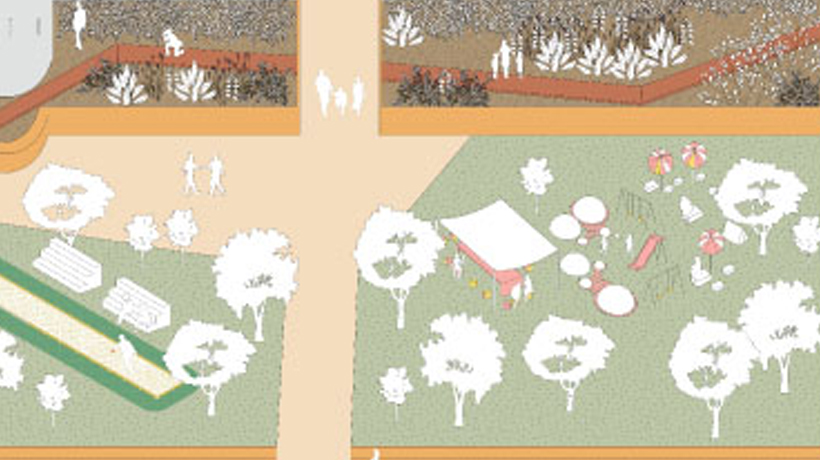 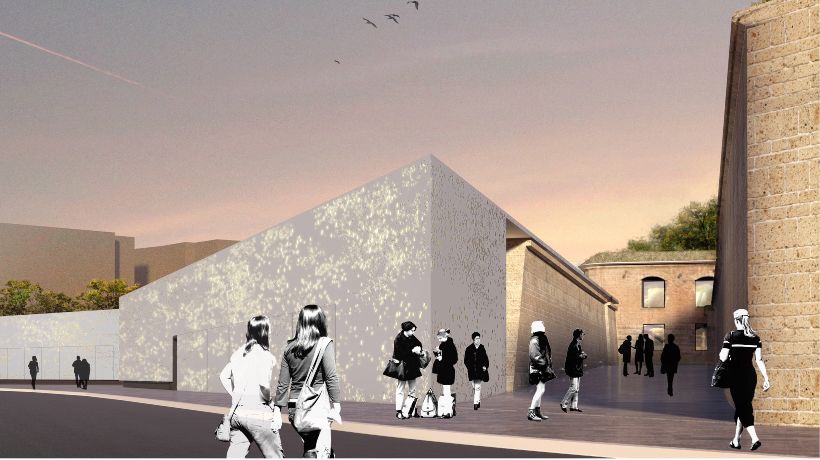 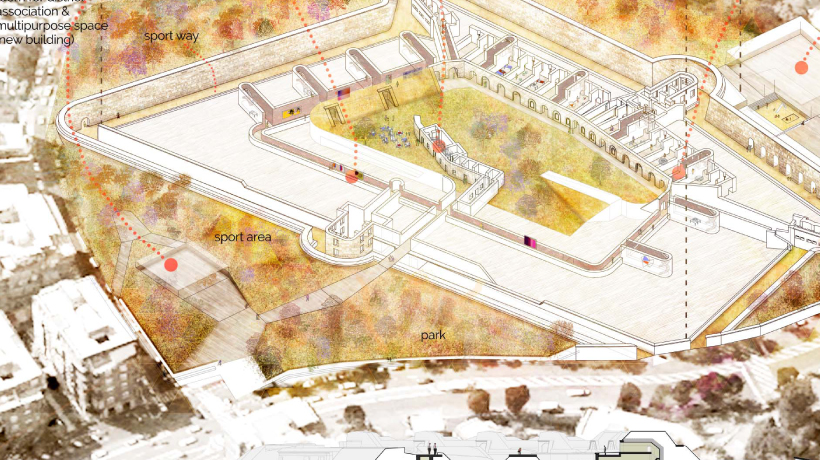 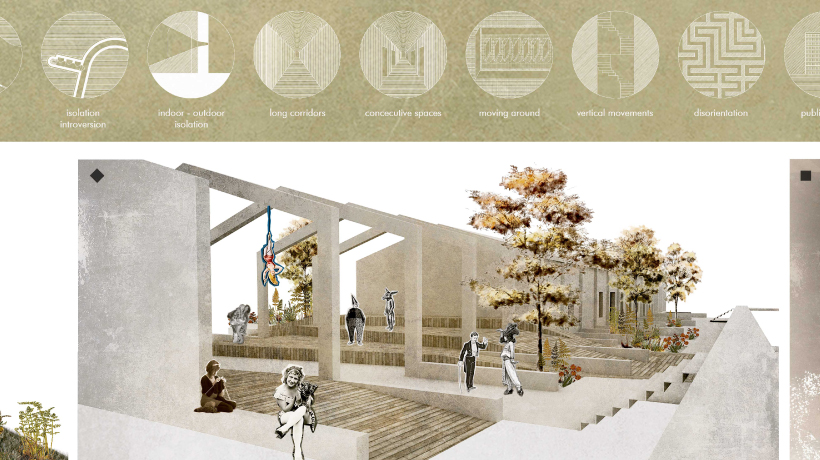 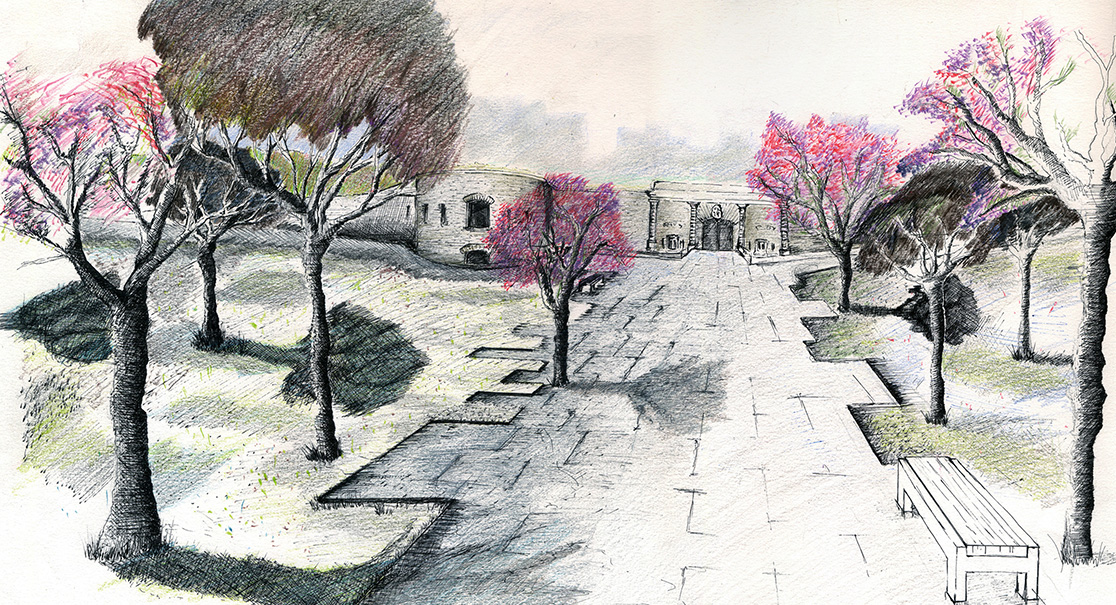 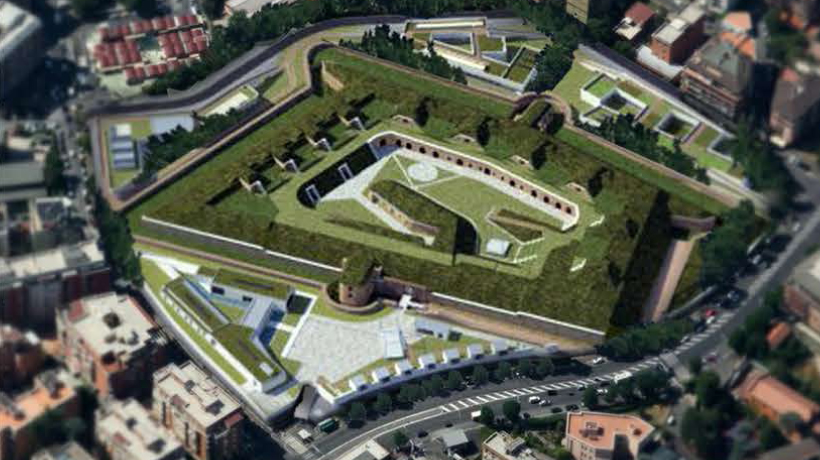 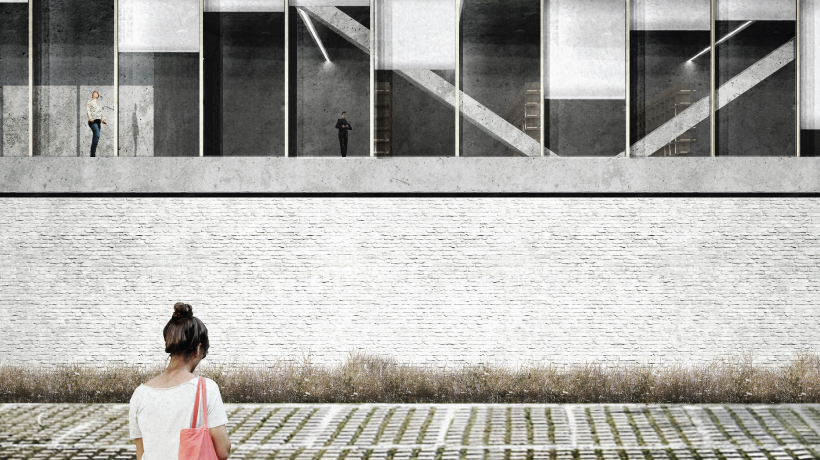 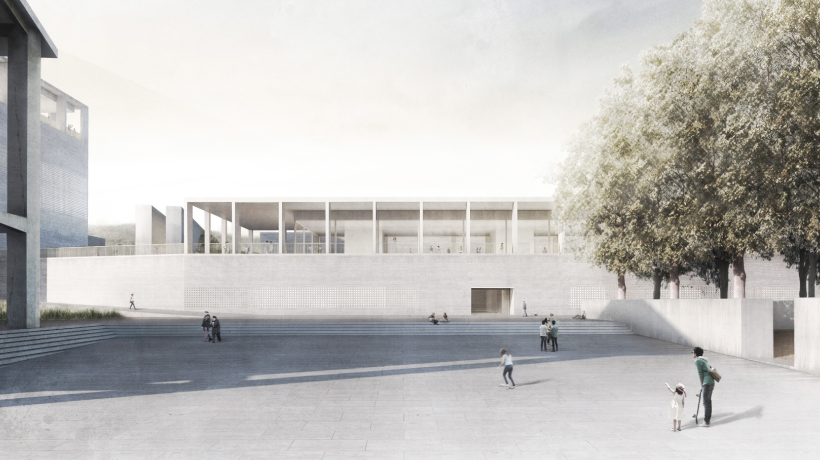 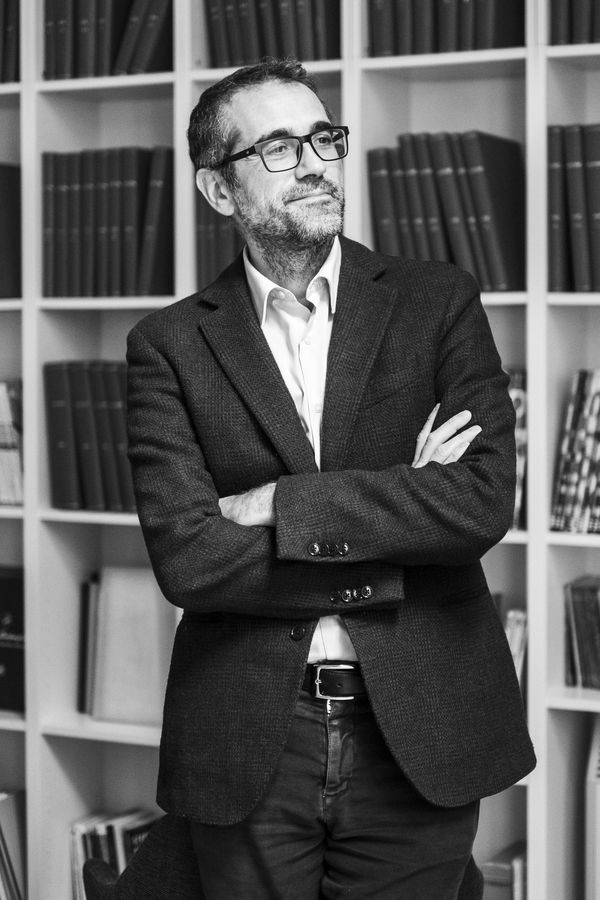 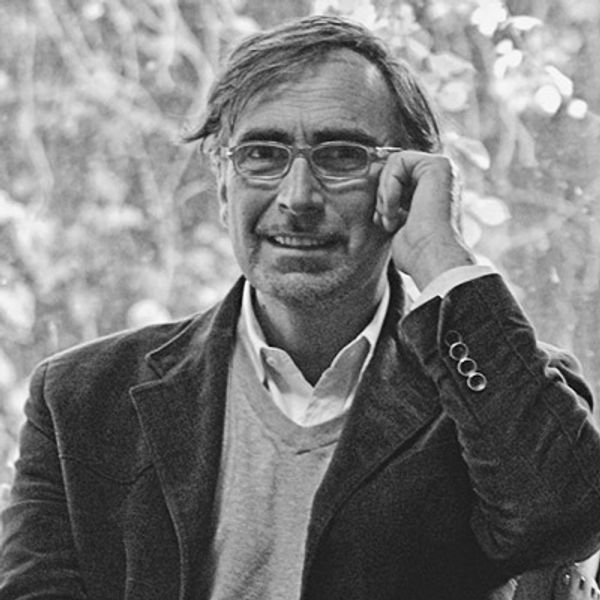 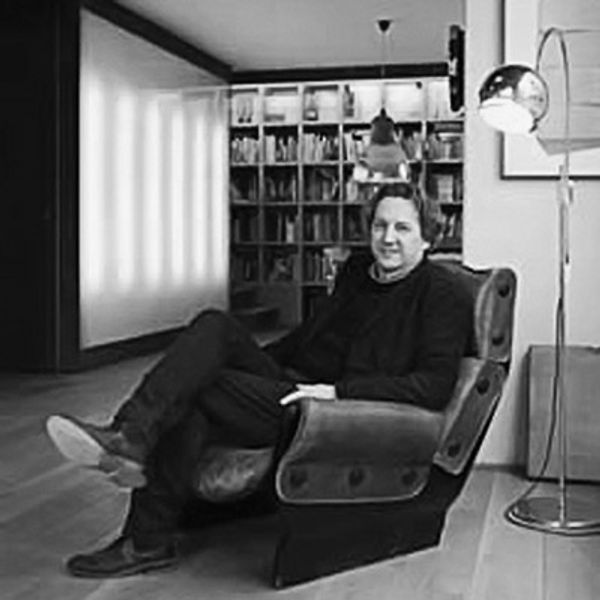 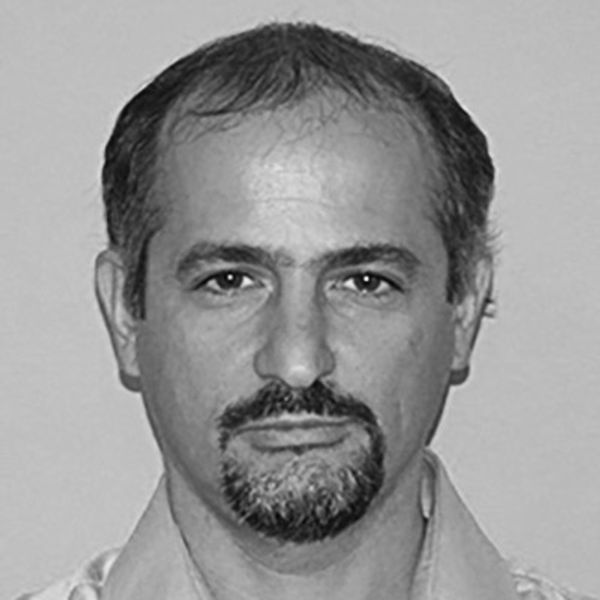 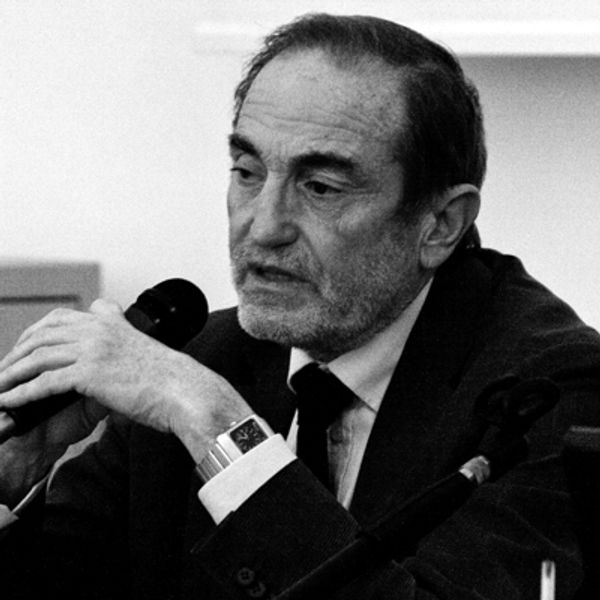