Beams of light are sculpted by a thick atmosphere dense with the vapor of candles and spirals of perfumed incense.

Beams of light are sculpted by a thick atmosphere dense with the vapor of candles and spirals of perfumed incense. The metallic and faint jingle of silver incense burners, long and peaceful days marked by the tolling of bells and Gregorian melismata.

It has been over a millennium since the religious zeal animated Europe after the fall of the Roman Empire. Centuries of history have passed since the age of cathedrals. Many of them are ruins now but nevertheless do not constitute less magnificent and meaningful architectures. The gothic cathedral is one of the most powerful archetypes for contemporary humanity- especially when in ruins.

Whoever observes them cannot help but feeling a romantic and nostalgic sentiment, evoking a remote, passed and too often oblivious image of monasteries and cathedrals, which used to be places for art and innovation.

The ruins we admire today are in fact the product of artists, creative talents and visionaries called to God’s cause to use the best of human technology to celebrate the mystery, generate places where the cultural and artistic elite of the time could meet and express itself.

How did men-at-arms, farriers, peasants and blacksmiths feel looking at the huge stone and colored-glass architectures where men of God used to make medical remedies, meditate the Scriptures and act as message bearers of the knowledge of previous centuries?

Can ancient cathedrals reclaim their role at the heart of contemporary culture?

Can ancient cathedrals reclaim their role at the heart of contemporary culture?

This is the question on which Art Cathedral lays its foundation. This competition invites architects to rethink ancient sacred architectures as places where contemporary cultural innovation can be hosted again. Reflecting on the future of Kells Priory, architects will have the opportunity to describe sublime places, spaces of tradition and innovation, spaces of contrast between the ancient and the contemporary. Places that can inspire art, culture and debate to become centers of performative experimentations where to contribute – today- to write the thinking of tomorrow.

Reconsecrated to art- through architecture- ancient cathedrals will be the center of contemporary society again in order to host the initiative of artists that ultimately is and will be one of the main ways to investigate the unspoken, the unexpressed and- why not?- the divine.

Yac thanks all the architects who will take up this challenge. 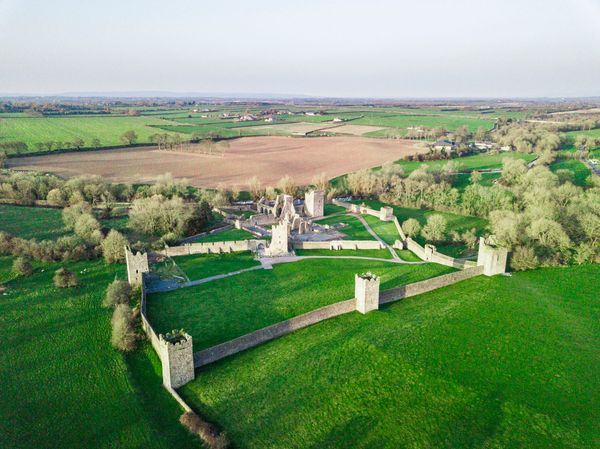 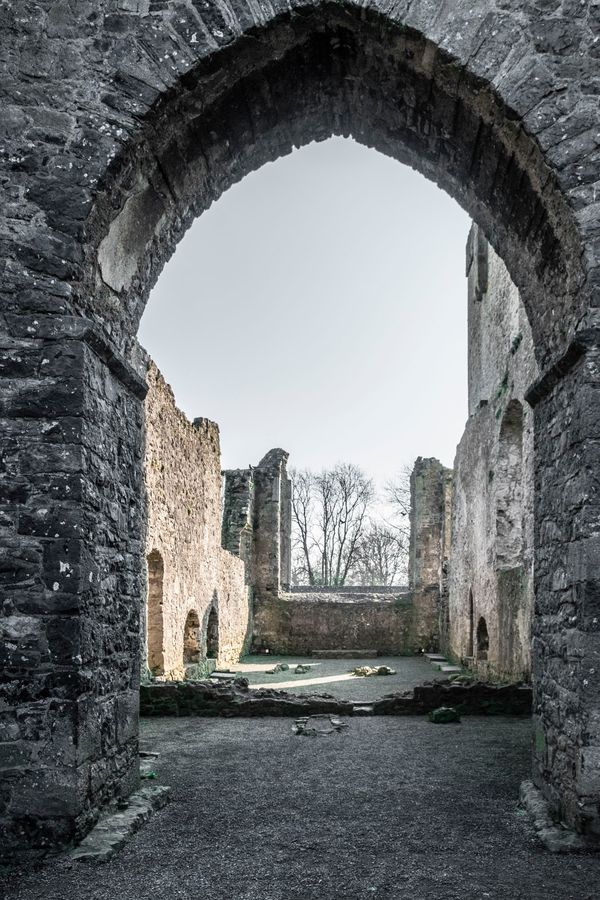 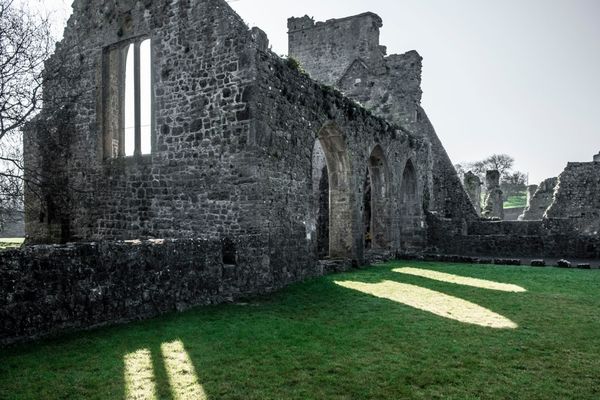 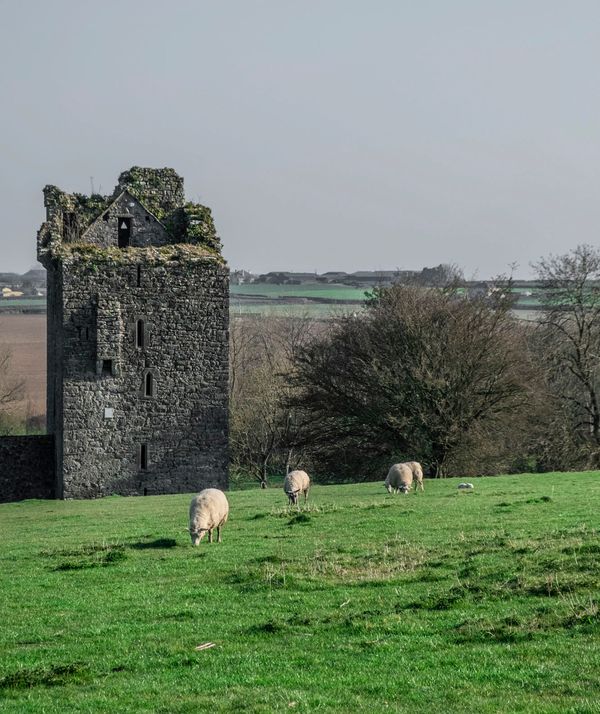 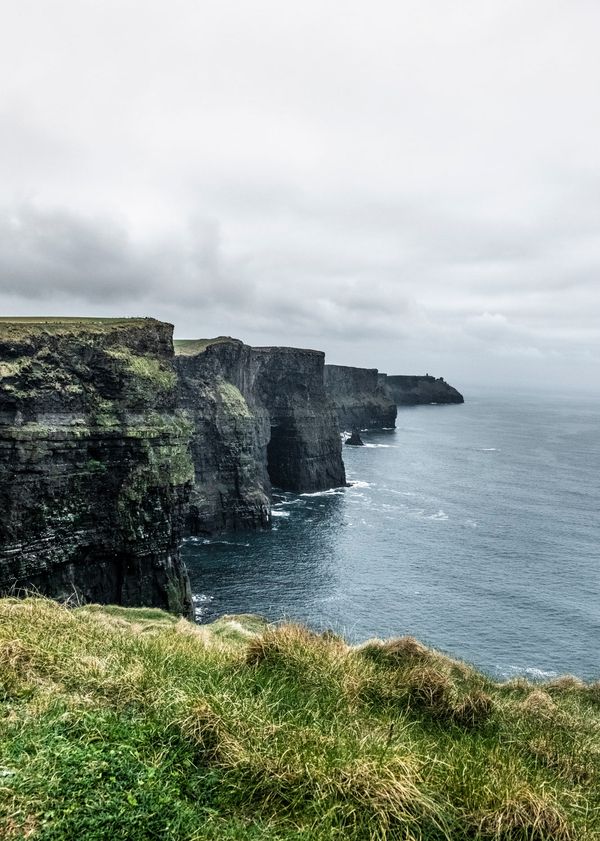 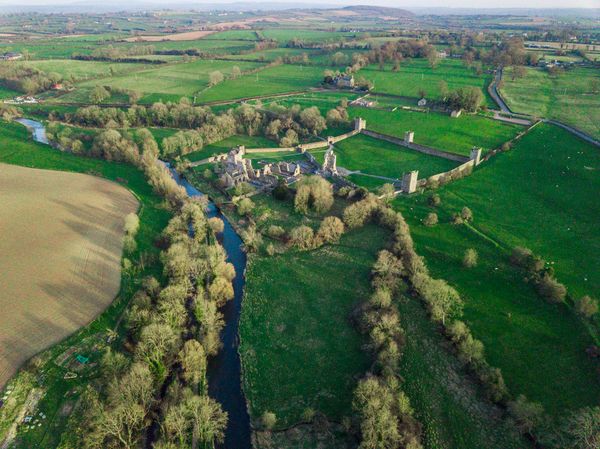 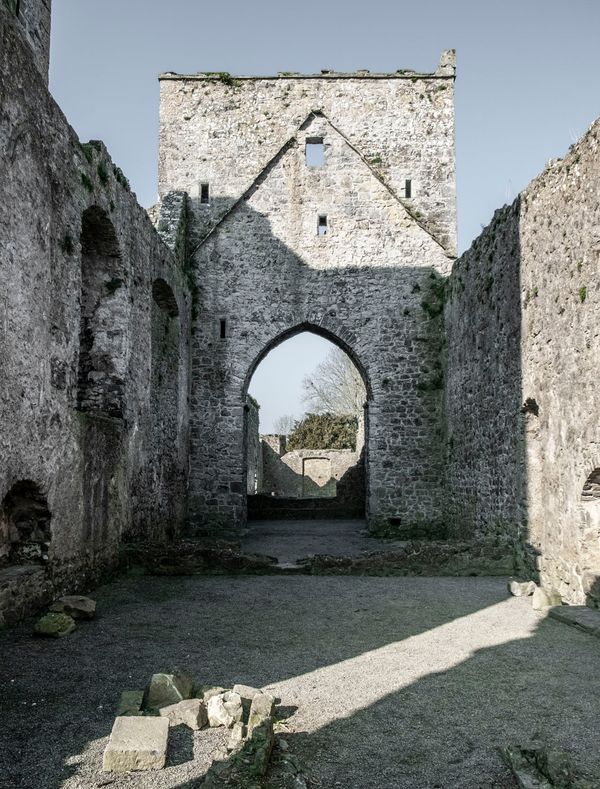 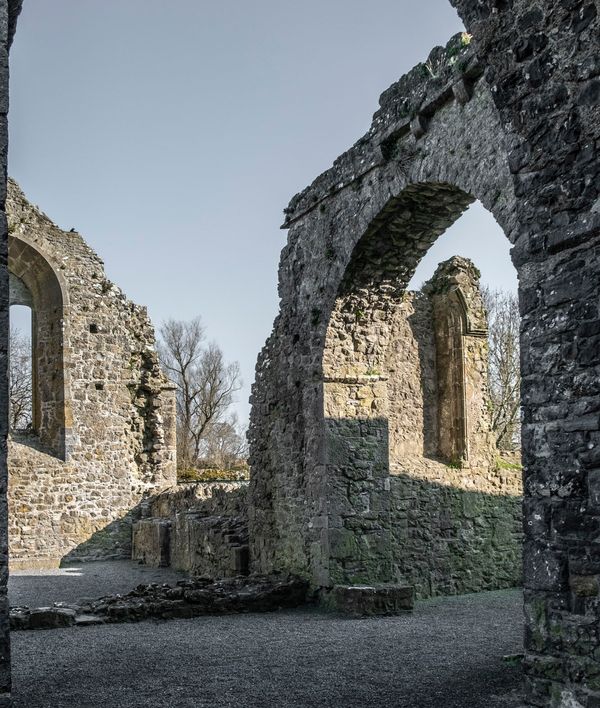 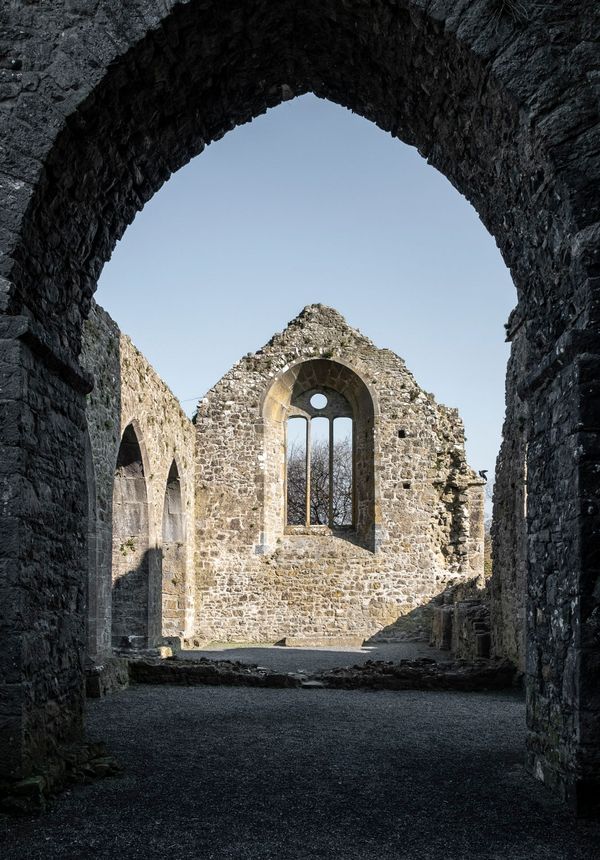 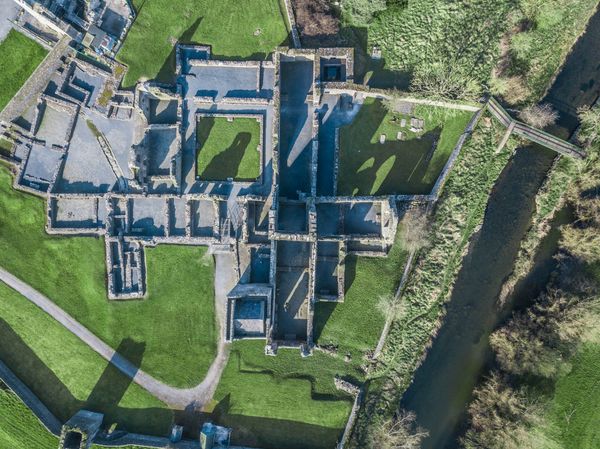 Shall all the functions listed in the program (artist residences, atelier/workshops, indoor and outdoor exhibition spaces, etc.) be designed or is it up to the designer's decision?

It is up to the designer's decision . The functions listed in the program are just some of the suggestions that can redefine in the intervention area the best of contemporary artistic culture. This could be a possible model of reinterpretation and updating of the historic/cultural heritage of any country. Consistently with the vision provided by the program, the integration of such programs, the addition of further purposes etc. is up to each participant’s choice.

Is it possible to participate without a team?

Can a team submit more than one proposal?

Where can I find the material? Is it possible to use additional material to the given one?

Is it possible to modify the team’s participation in the competition if the payment has already been made?

Once the payment has been made, it is not possible to modify the team’s participation in a competition. If the team wishes to take part in a further competition (in addition to the one for which the payment was already fulfilled), another team shall be registered. 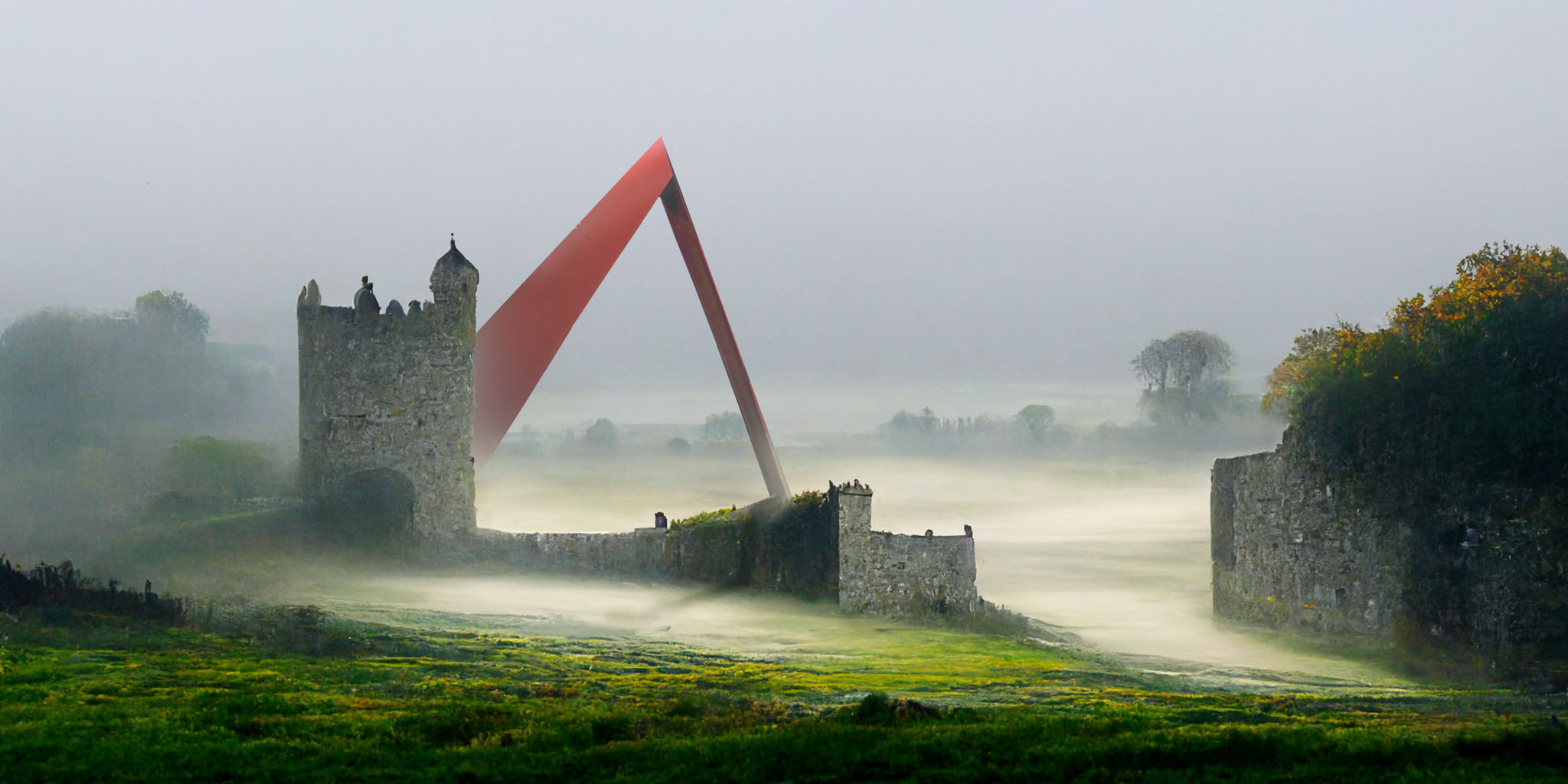