Architecture and nature are intertwined. Despite being different, even opposed, they are deeply connected.

The connection between nature and architecture gives rise to all kinds of places: anonymous, catastrophic, or sublime, capable of talking to people’s guts and soul. There are many seas in the world, but the Persian Gulf is a very special one, with extremely peculiar attributes.

One of the most evocative embodiments of the connection between nature and architecture is the one between the house and the beach. Waking up looking at the horizon. Feeling the soft sand a few steps away from the front door, opening the windows and smelling the salty winds, or going to bed listening to the relaxing sound of waves. These are experiences all of us have somehow lived or dreamed of.

The Gulf seaside is a place of excesses, records, and contradictions, here the world runs at such a speed that its dynamics can be difficult to grasp. However, even in this fast-paced corner of the earth, people still look for the authenticity of simple experiences, like the quiet coziness of a house on the beach.

A domesticity made of silence, contemplation, and nature is the ultimate frontier of well-being.

Dubai Sea House is a competition to design a villa in Jumeirah Bay, its aim is to offer peace among the hustle and bustle of one of the fastest economies of the world.

Under the shining sun of Dubai, looking at the unique, almost melting, skyline, designers are called to tell a story of peace, of fiery sunsets on the warm waters of the Gulf, on the sound of waves crashing on candid coral beaches.

YAC thanks all designers who will accept this challenge. 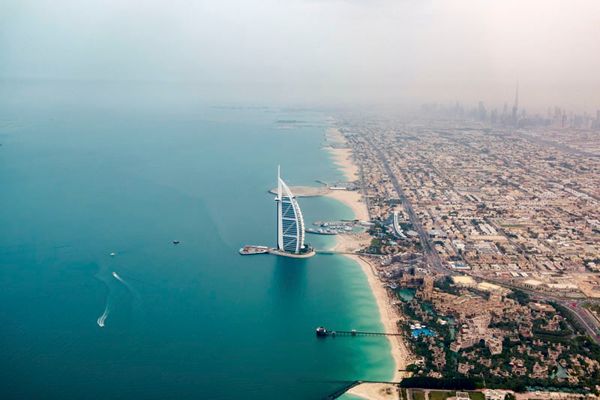 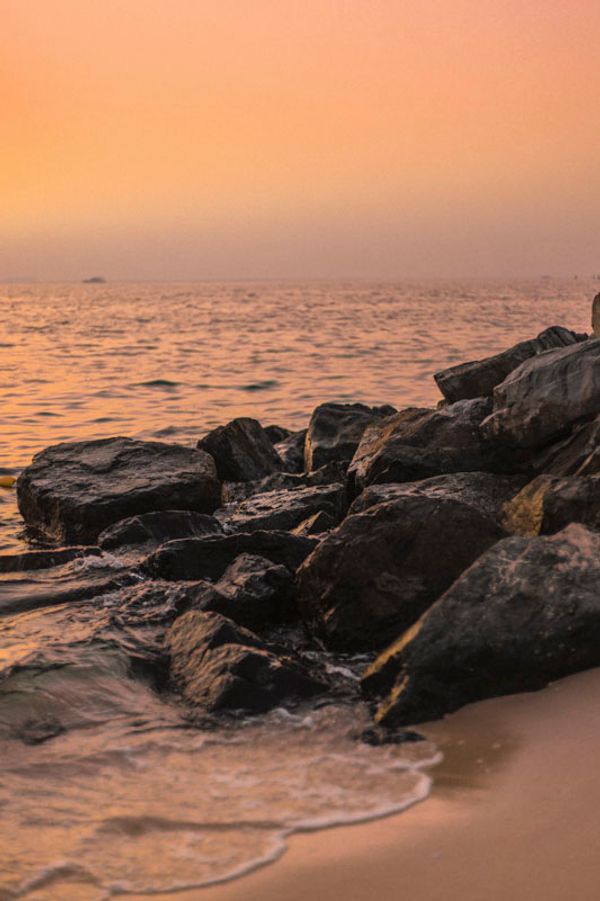 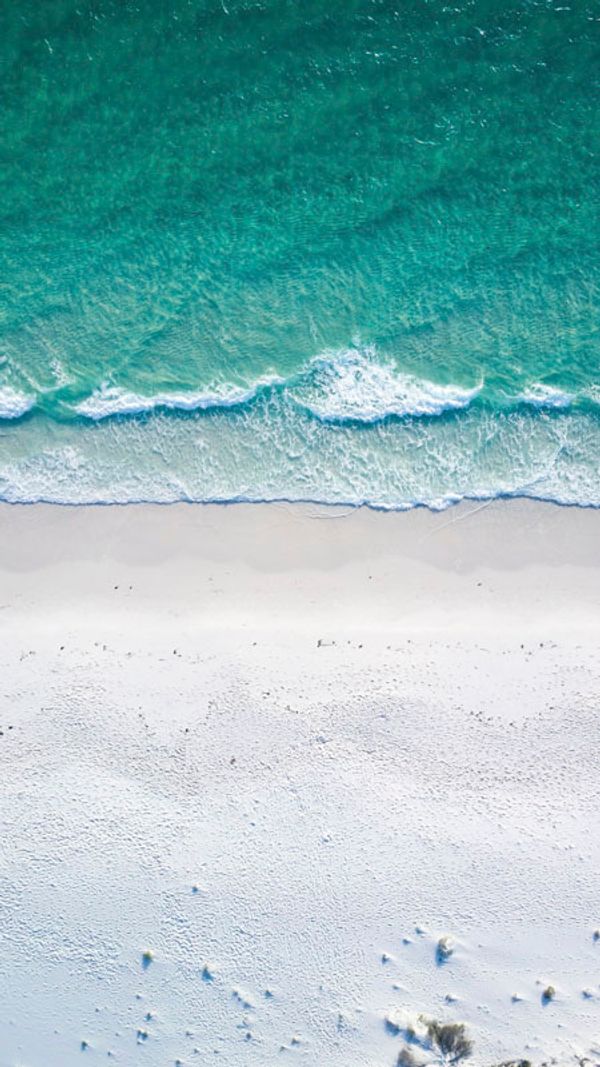 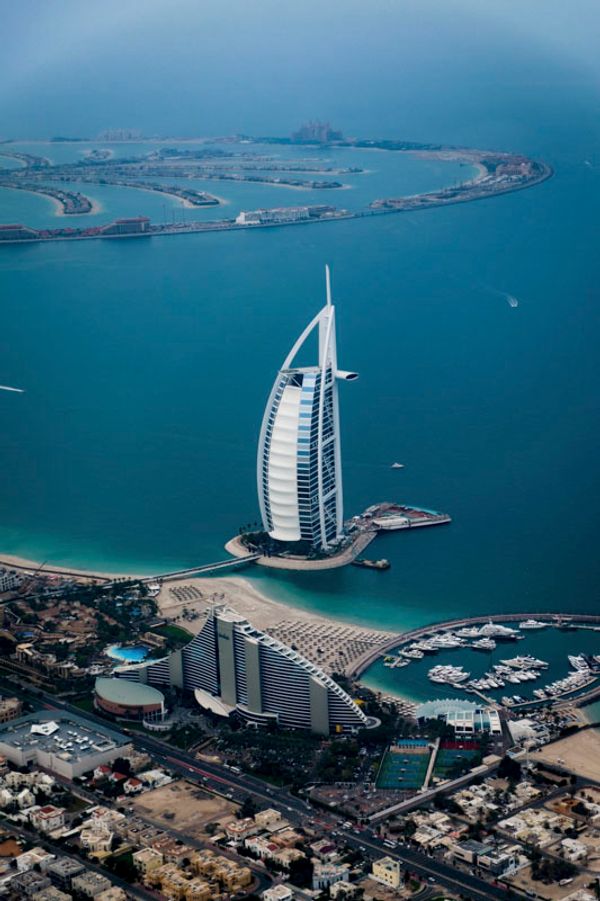 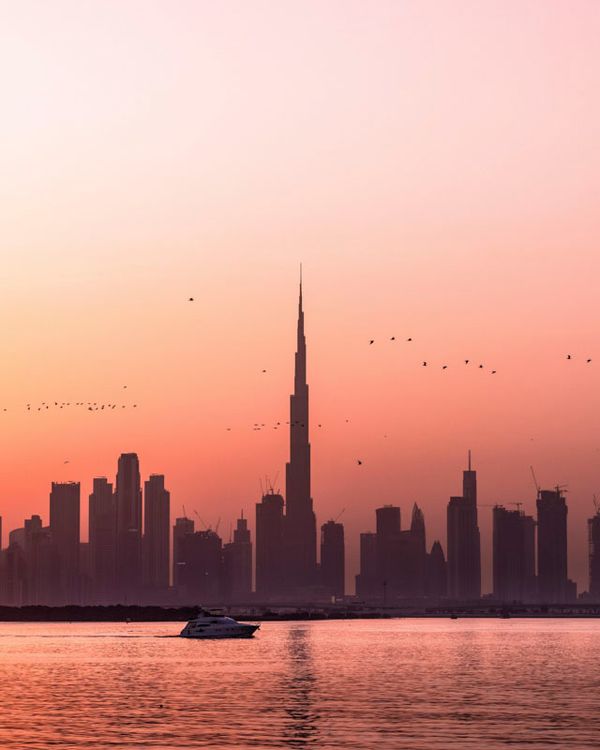 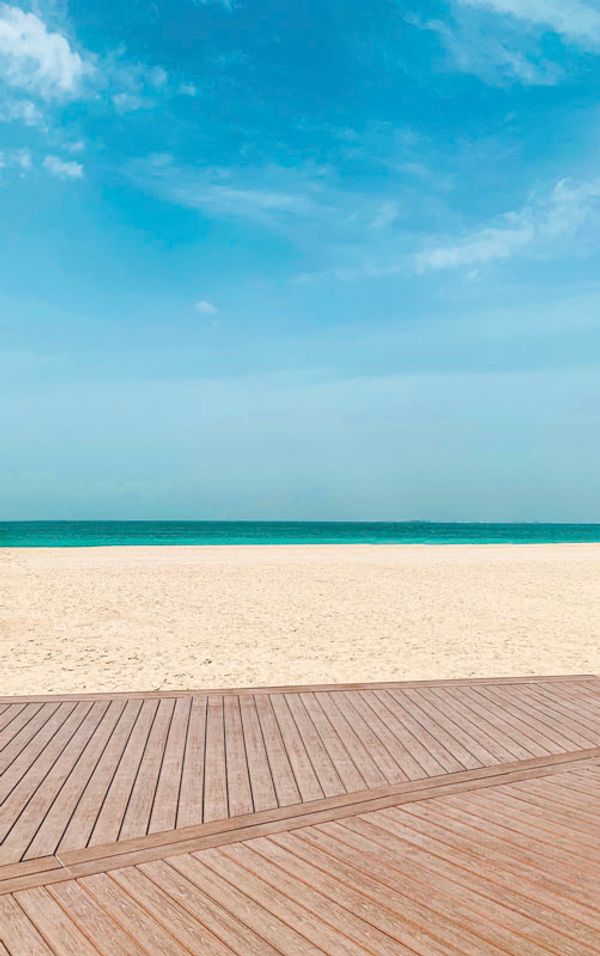 Are there any requirements for the side facades facing the other lots?

Side facades should have minimum openings to avoid overlooking from the neighbouring buildings.

Dimensional limits/distance from the boundaries (1.a, 1.b): what does “the remaining 50% and 70% must respect further distancing” exactly mean? Are there exact measurements? What is the minimum offset distance from the buildable outline required?

Does the competition includes the exterior and interior design?

Participants have to design exterior and interior design. Additionally, being the villa part of a real estate complex, guidelines have to be respected in order to maintain common standards, protect residents and guarantee the quality of the final master plan of the complex.

Does the heated swimming pool need to be designed indoors or outdoors? Or both (indoor and outdoor) are required?

The heated swimming pool can be designed indoors or outdoors or, alternatively, can be partially covered and integrated in the building. The pool must respect a 10 m distance from the lot boundary on the beach front, and it can also function as a control and mitigation system for the temperature inside the house and of the surroundings.

According to the competition program, it is required to design 5 bedrooms and 1 bedroom with standards suitable for the accommodation of a person with disabilities (total 6 bedrooms). The house must be accessible and inhabitable for people with impaired mobility: therefore, spaces must be suitable for the purpose and large enough for the movement of a wheelchair, doors must be wide, gradients (if applicable) must be accessible through ramps, and a lift must be provided to access the floors.

Since the reduced height of the basement, which spaces are allowed to be designed for that space? The minimum height required for the basement has to be included in the maximum height of 10 meters of the entire building?

Since the basement must have a minimum height of 2.4m, the only possible functions are: parking space, pool, gym, children playground/cinema room, staff rooms. As for the maximum height of 10m, you shall consider this measure from the ground level to the upper floors.

How many floors need to be designed in the building?

The building shall be made of 3 floors plus the roof.

Can companies take part in the competition? 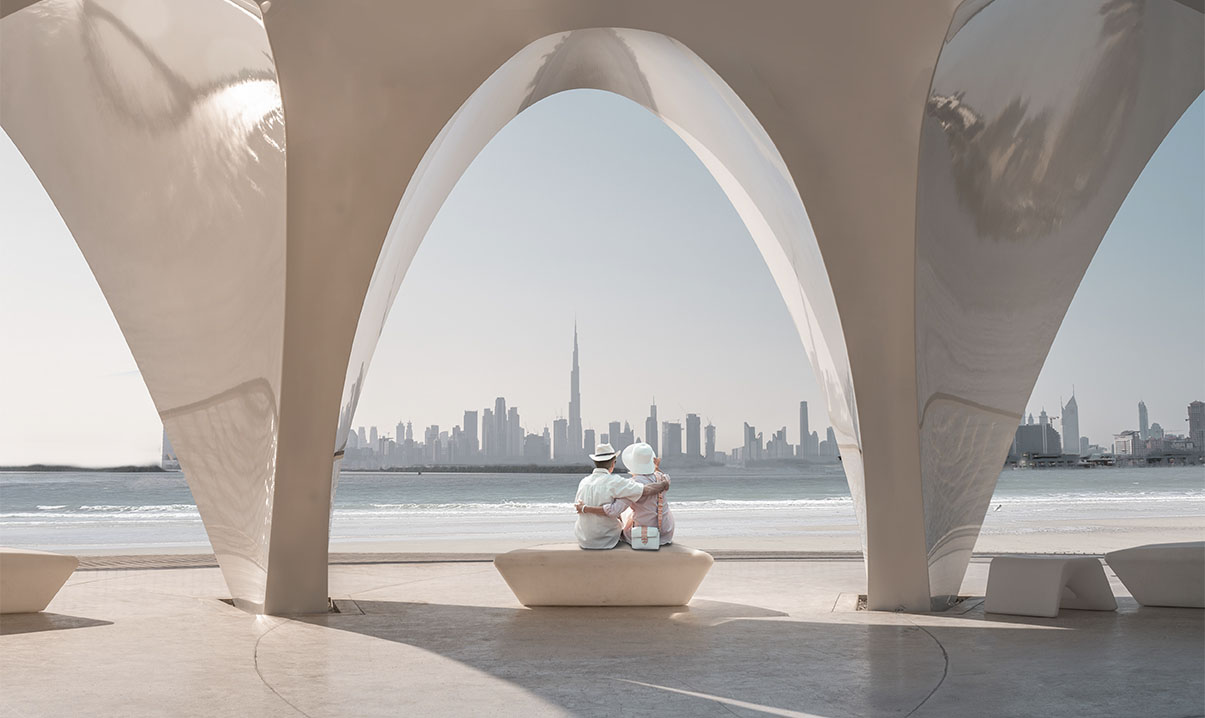