Since 1963 this company does not create cars but four-wheeled dreams, design and engineering masterpieces that reached every continent and became legendary in the world because of their visionary and pioneering features.

An international legend with an Italian heart. A legend that, starting from 2018, will be enriched by a further exciting chapter. Made in Italy and known as the “Urus” project, the third model of the House of the Bull will soon be leading the market as the new Made in Italy luxury icon: a supersport car among the SUVs.   In order to celebrate this event, along with a new enlargement of its base, Automobili Lamborghini intends to innovate the places of the legend inviting all the designers to imagine two monumental landmarks at the entrance of its historic plants.

How to reflect the character and the values of one of the most renowned and valued brand of the international scenario in an architectonic installation?

How to architecturally interpret the DNA of one of the most representative brands of the automotive history? This is the challenge of Lamborghini Road Monument, the competition of Automobili Lamborghini to build two architectonic landmarks aimed at marking the entrances of Sant’Agata Bolognese and its plant. Two landmarks to celebrate the legend and sculpt in matter the history of speed, power and innovation.

Aimed at creating an internationally known intervention, Lamborghini Road Monument will soon mark contemporary architecture significantly. Moreover, it will give the opportunity to value the talent of the designers working for the House of the Bull, which is one of the most prestigious and renowned brands in the world. 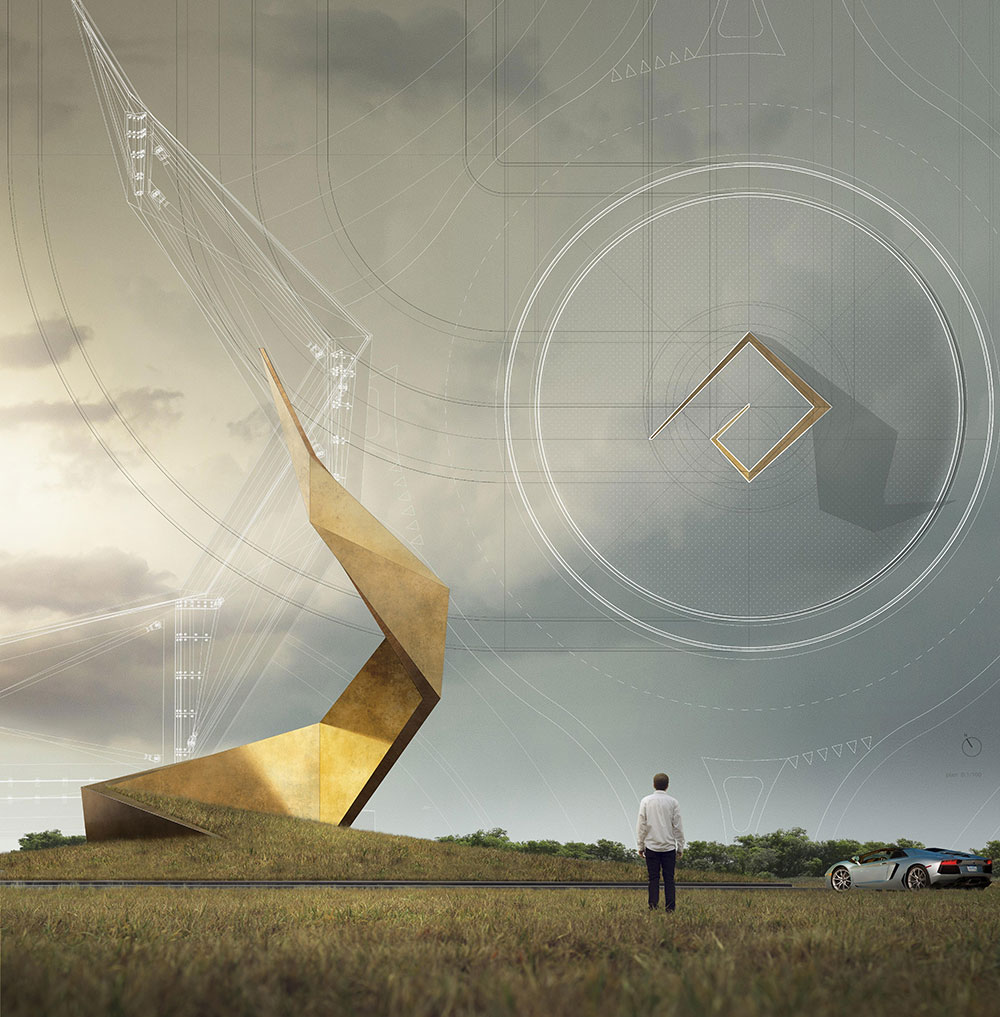 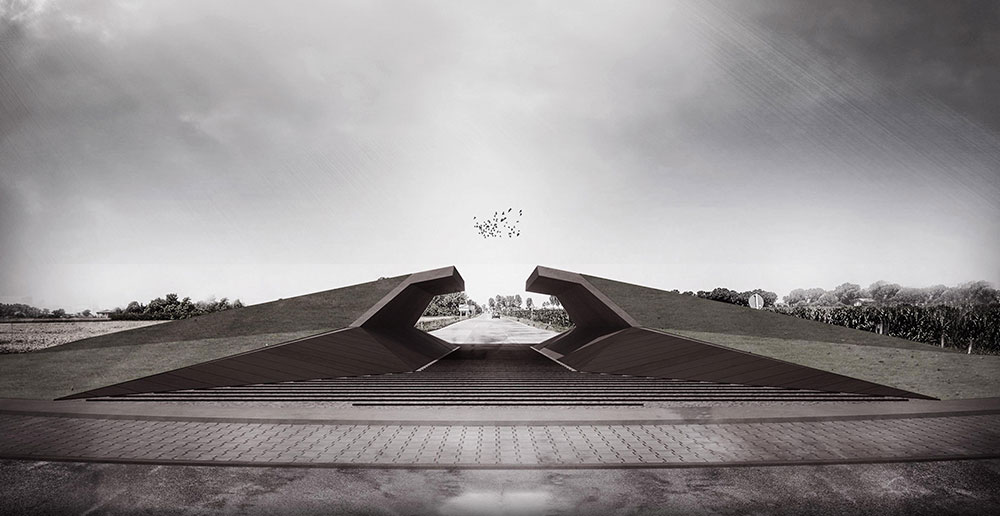 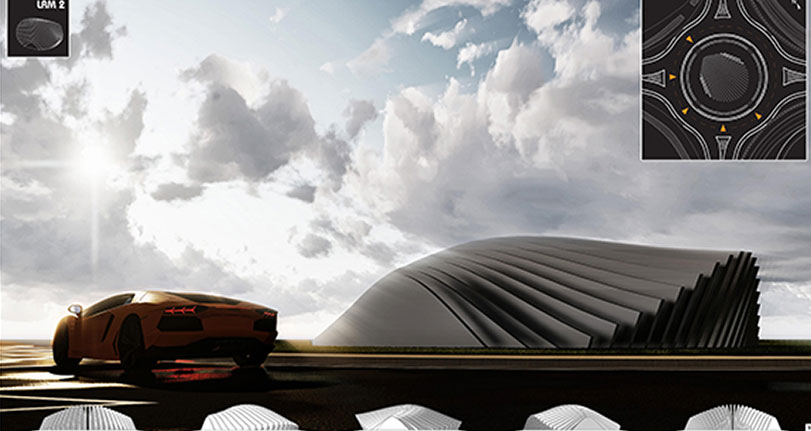 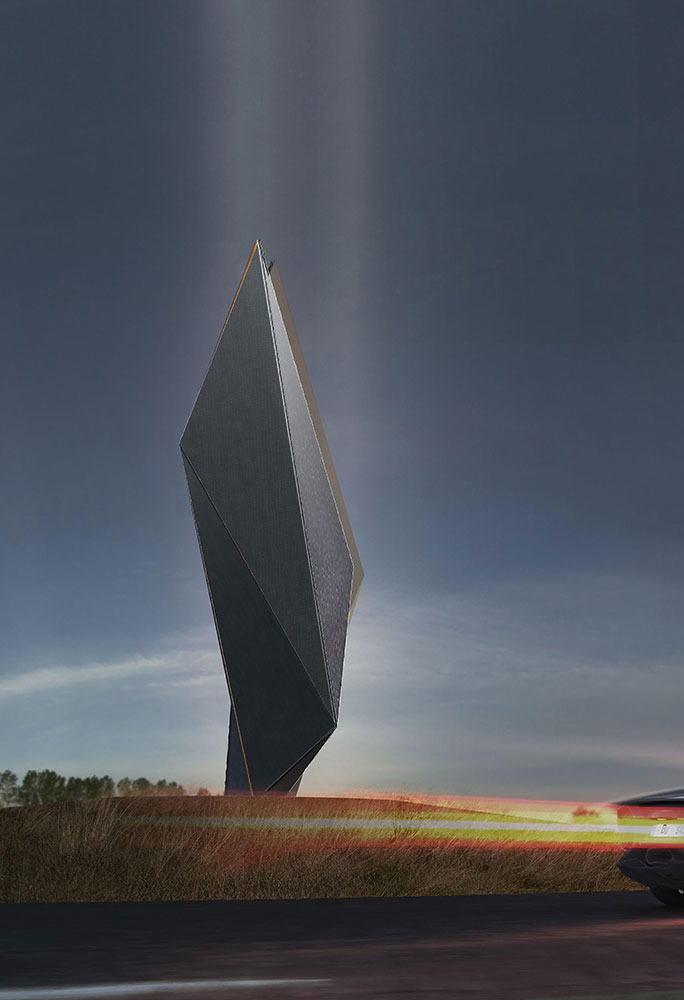 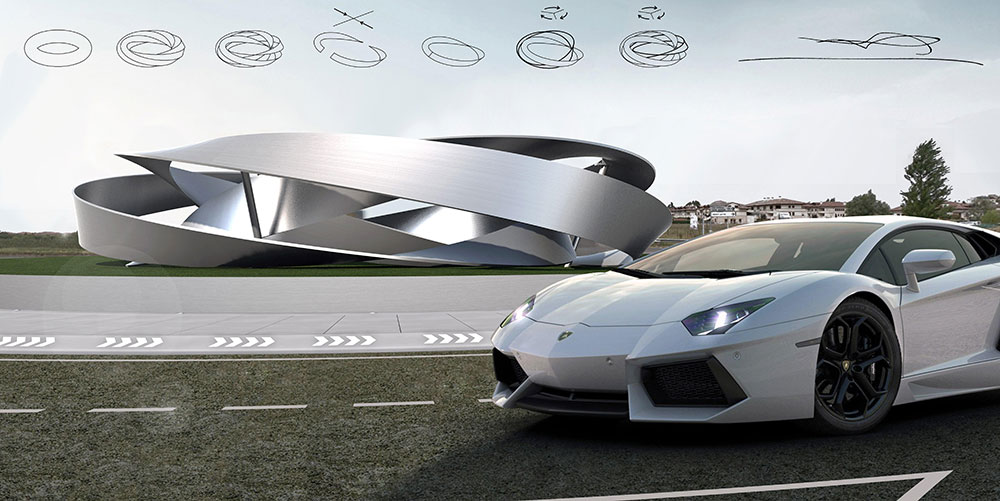 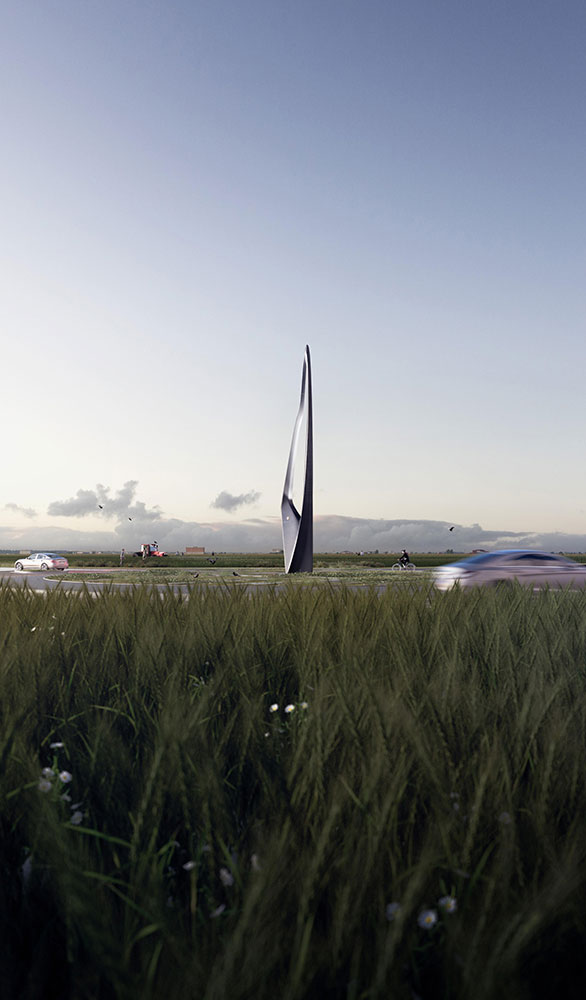 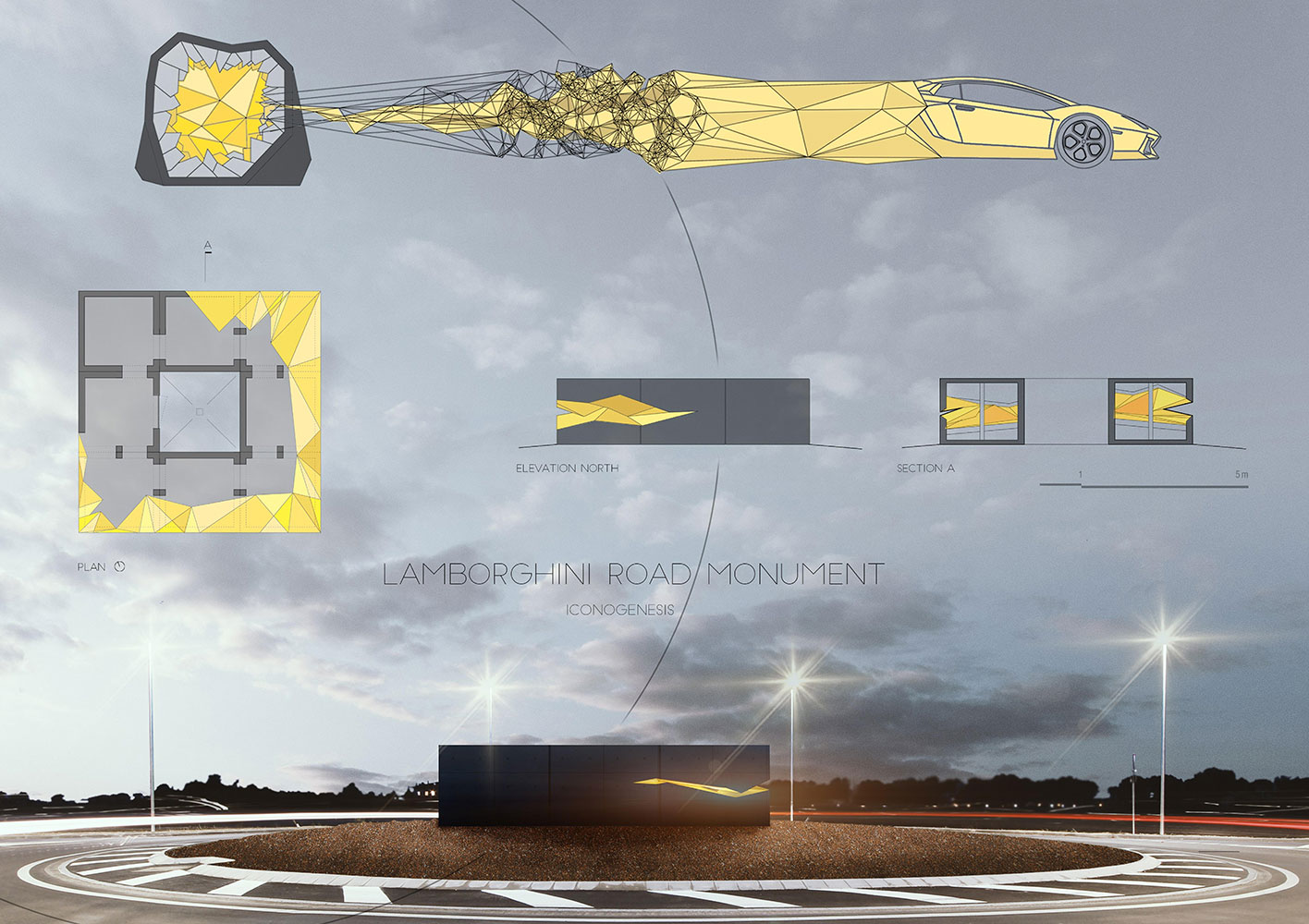 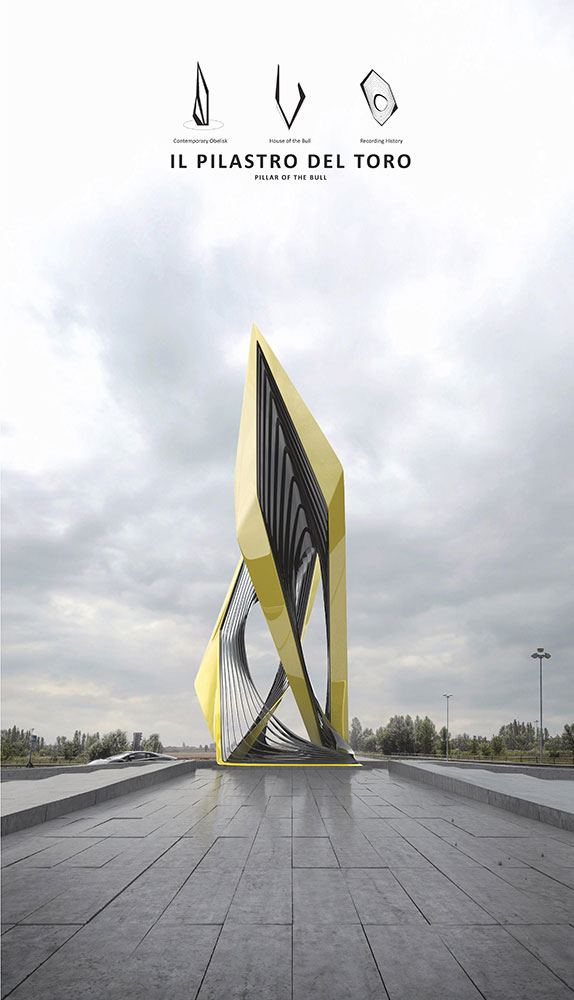 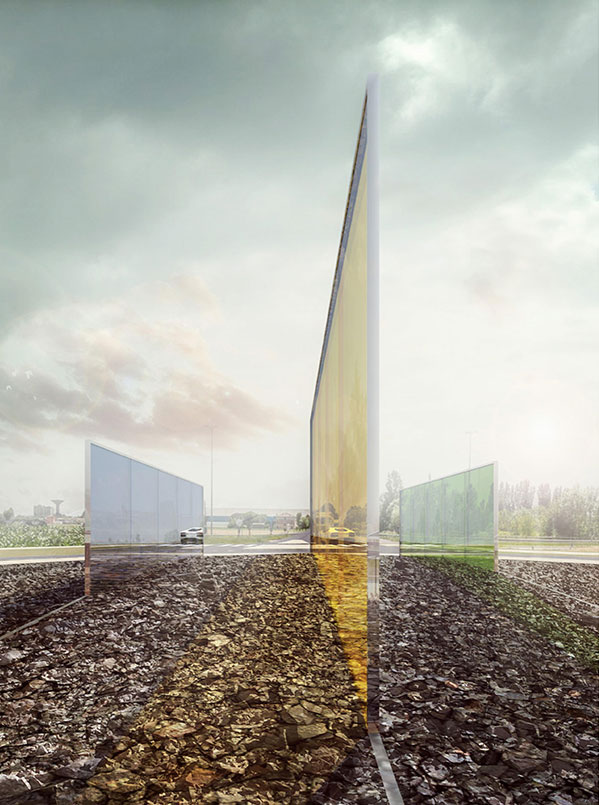 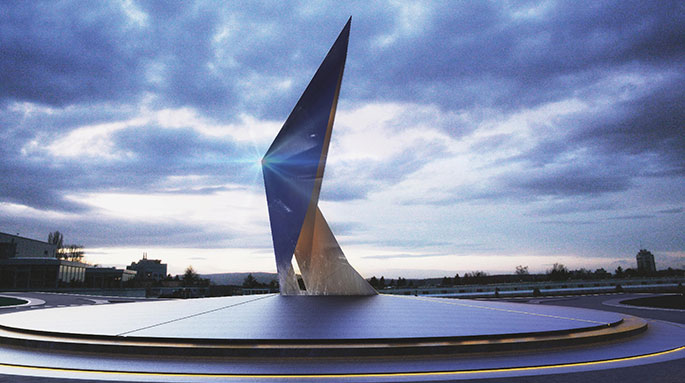 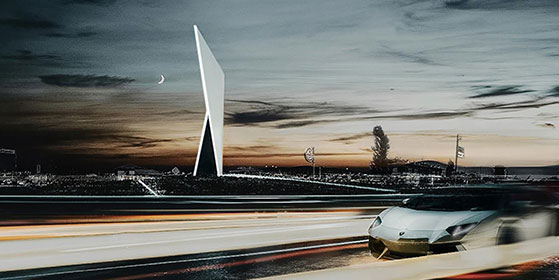 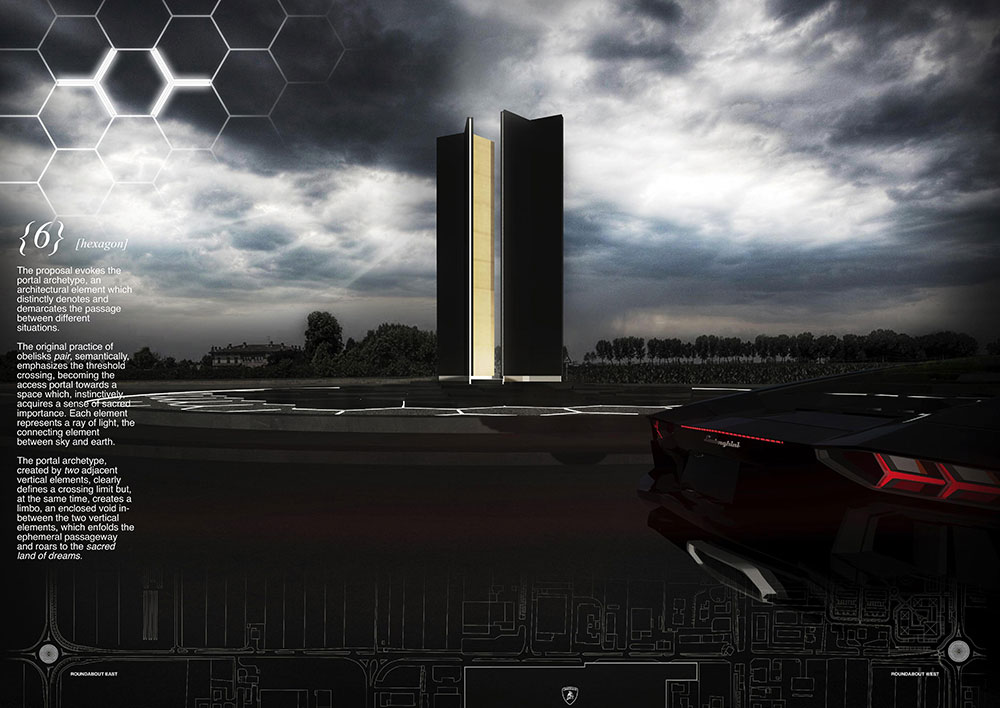 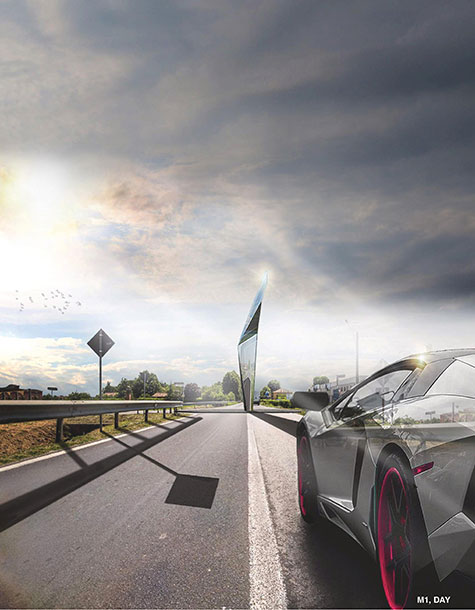 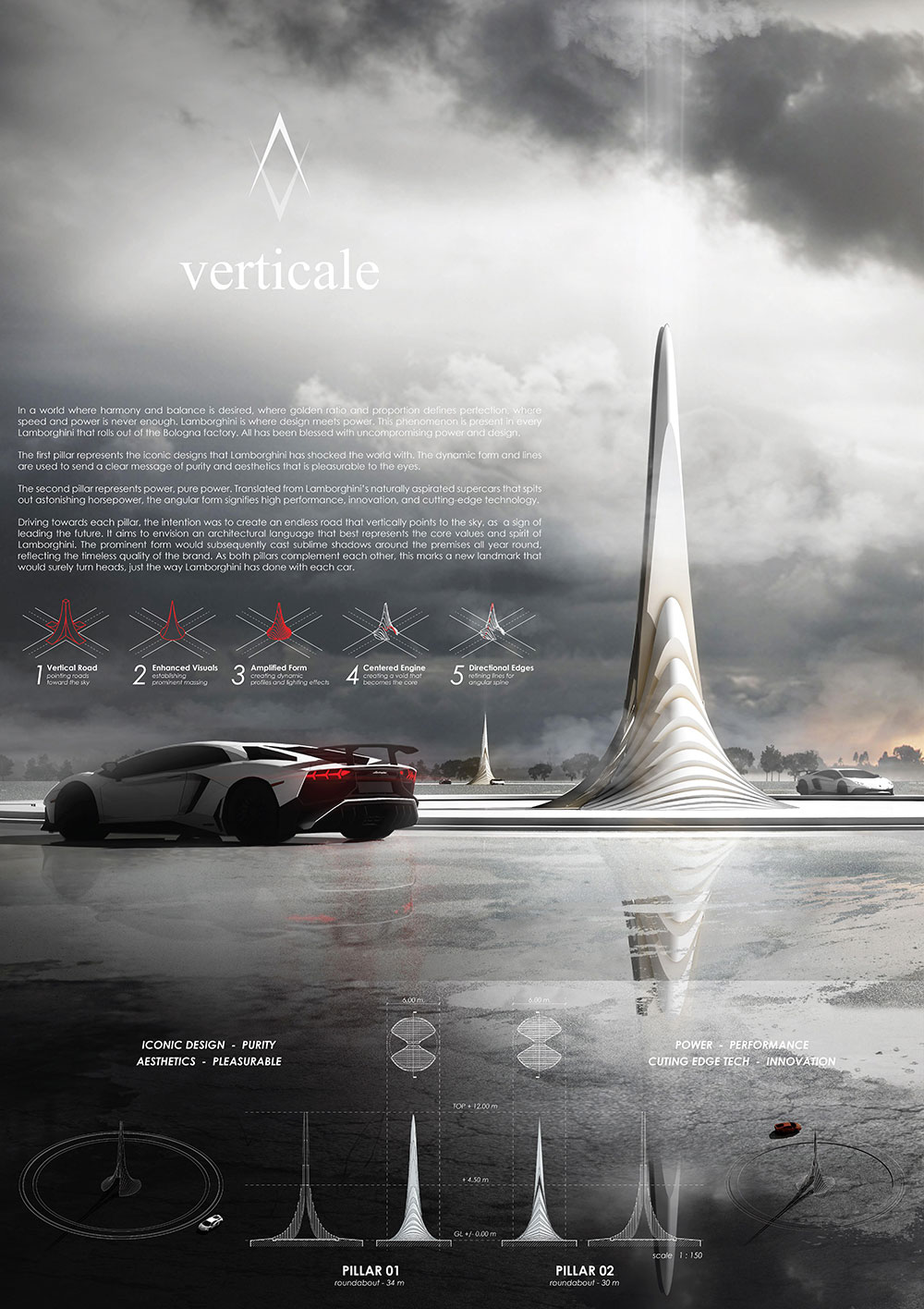 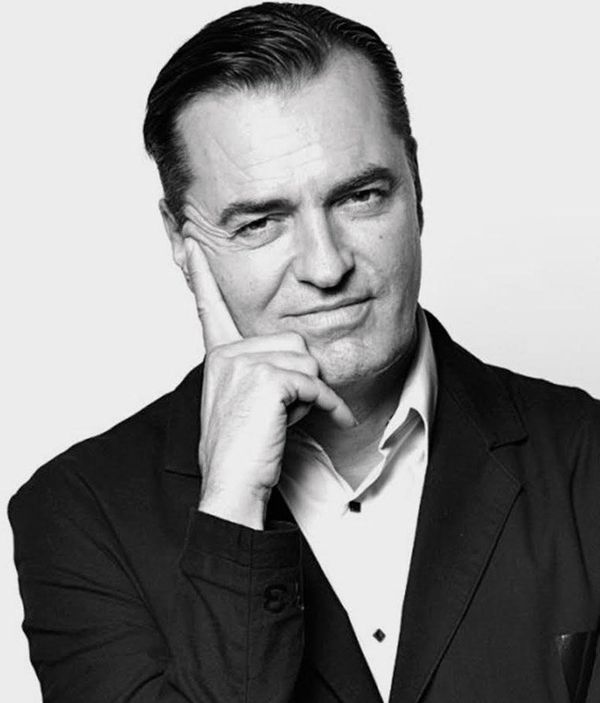 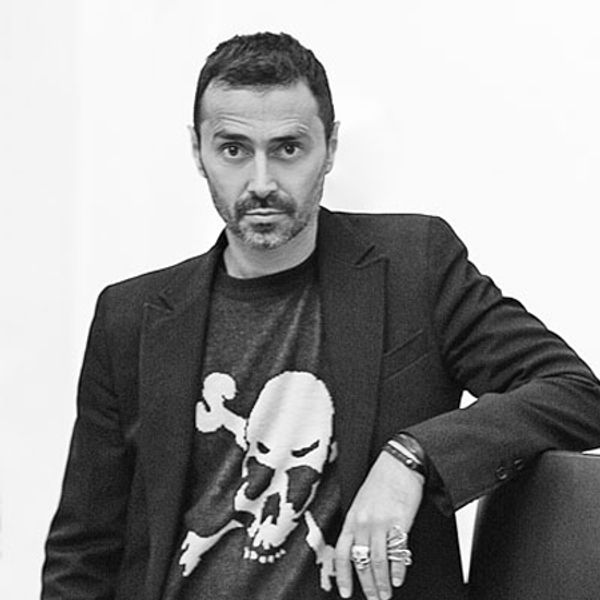 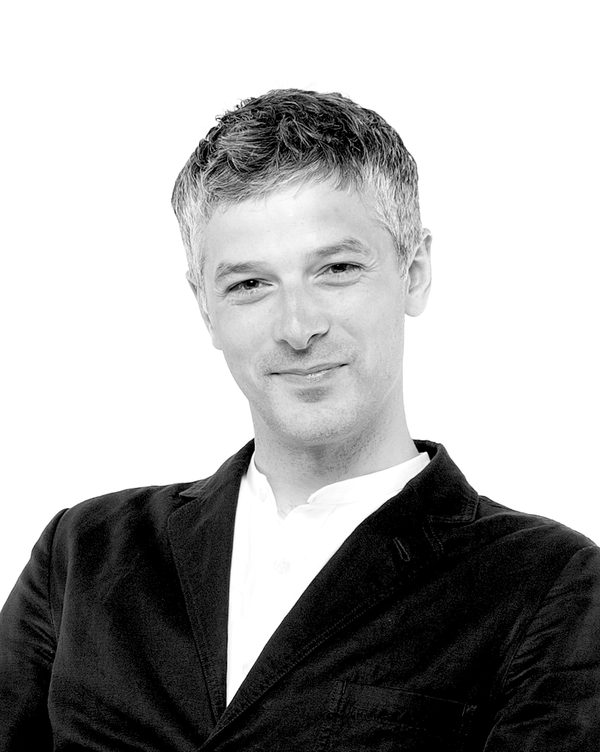 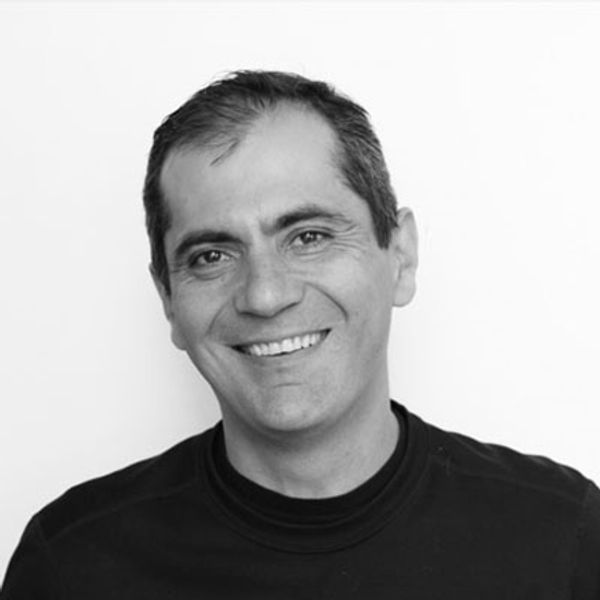 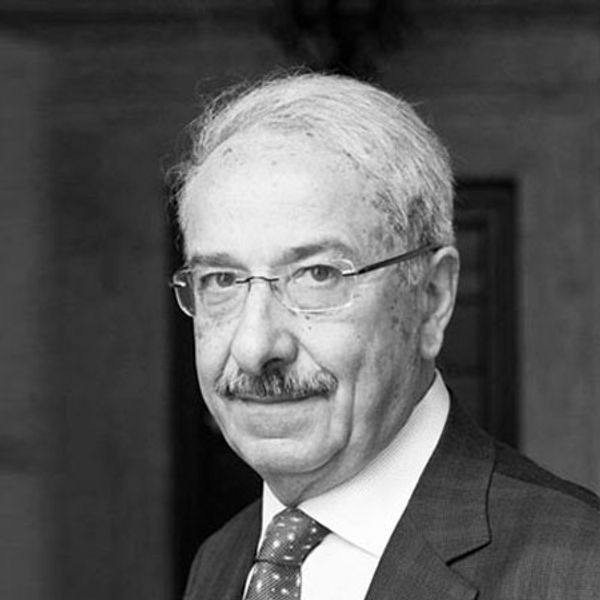 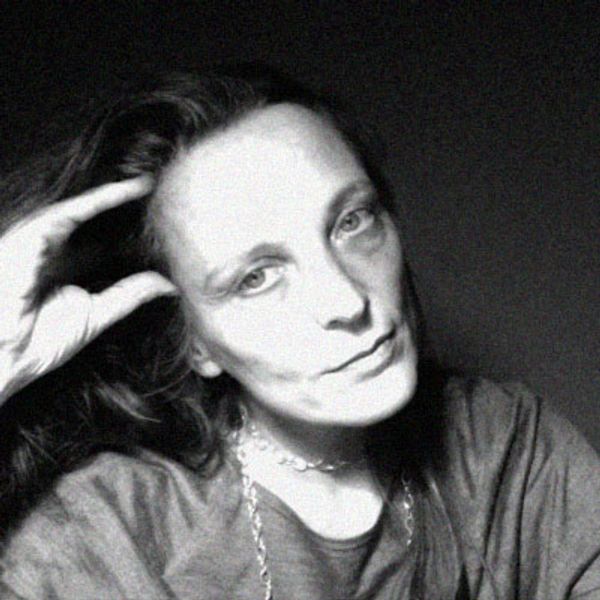 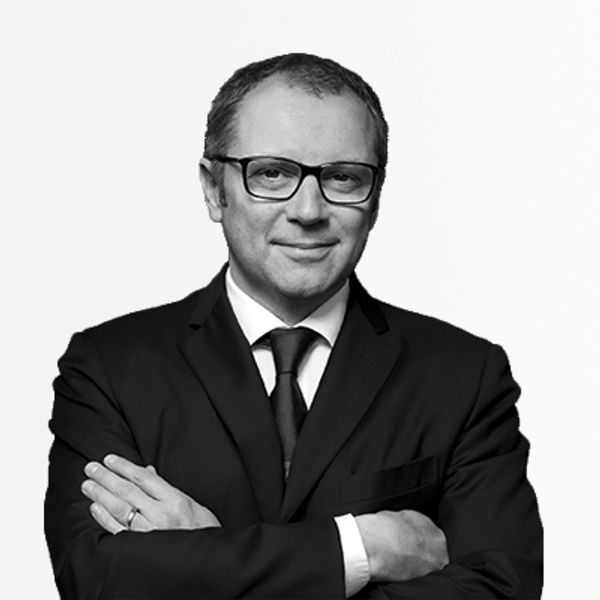